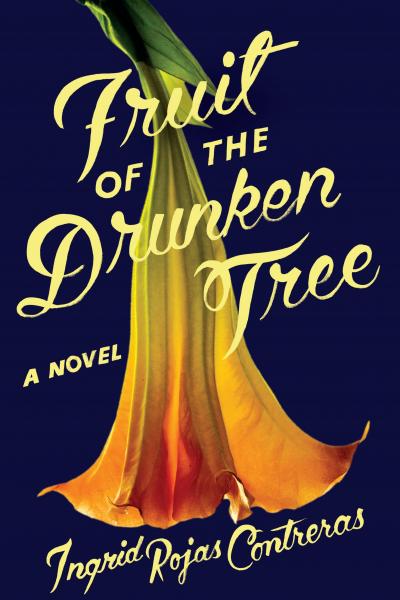 For the average aspiring writer, the idea of getting published -- much less getting published to critical acclaim -- feels like a fever dream, something unattainable and reserved for those without a raging case of imposter syndrome. With that said, last Wednesday, I had the privilege of attending the premiere of Ted Gioia's Rising Writers Series, featuring Ingrid Rojas Contreras (Fruit of the Drunken Tree) and Elaine Castillo (America is Not the Heart) in conversation with Carolina de Robertis. Both were discussing their debut novels which were published in 2018; despite their books being well-crafted "immigrant narratives" their plots, characters, and writing styles are vastly different.

Fruit of the Drunken Tree revolves around Chula and Petrona, both living during the height of Pablo Escobar's influence in Bogotá, Colombia. Chula immigrates to America, while Petrona is unable to. Contreras's novel grapples with the question of the luck and privilege afforded to those who leave versus those who cannot; her subversion of the typical "coming to America" narrative results in an arresting, painfully real novel. When Contreras read an excerpt from her book, I could not help but take note of her lush prose, which felt almost poem-like.

America is Not the Heart is about Hero de Vera, an immigrant from the Philippines who has been disowned by her parents after joining the National People's Army, a revolutionary group. She arrives in the Bay Area to stay with her Uncle's family, where she must contend with the realities of her past, as well as learn to adapt to her new normal. In the passage that she shared, I was struck by how seamlessly she pulled off using the second person (I typically have difficulty reading second-person anything).

I look forward to what's in store on April 18th when National Book Award nominee Daniel Gumbiner, author of The Boatbuilder will be in conversation with writer Kevin Smokler. The third Rising Writers event on May 1st will bring together Namwali Serpell (The Old Drift) and Lydia Kiesling (The Golden State). If you're interested in learning more about this event, be sure to check out Namwali Serpell's interview with Brandon Yu in the recent issue of the San Francisco Chronicle Datebook online March 22, 2019: https://datebook.sfchronicle.com/books/sf-author-namwali-serpells-old-drift-a-debut-novel-years-in-the-making.

Streaming Opera from the Met -- For Free 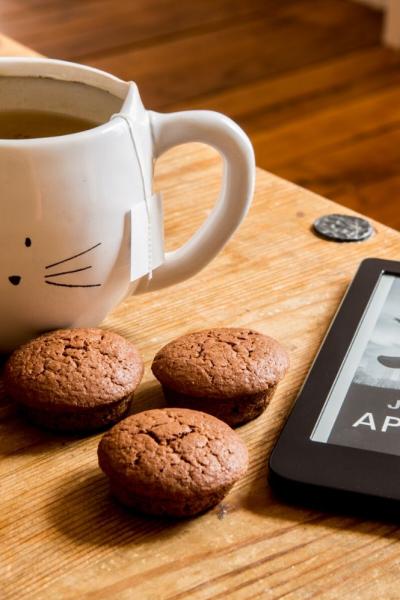 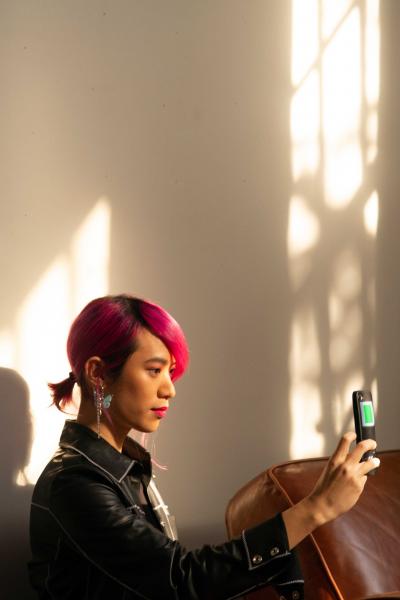 Learn a new language with Duolingo