The Panama Canal Exhibit - Open to the Public | Mechanics' Institute 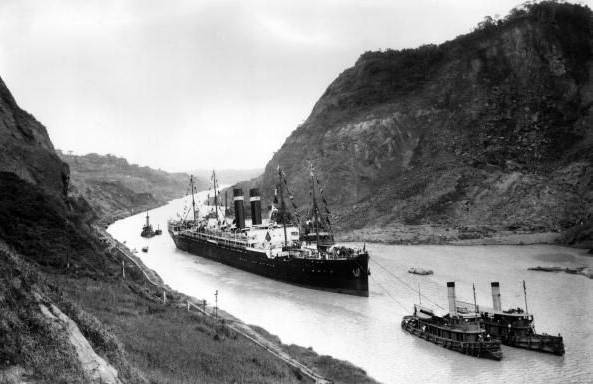 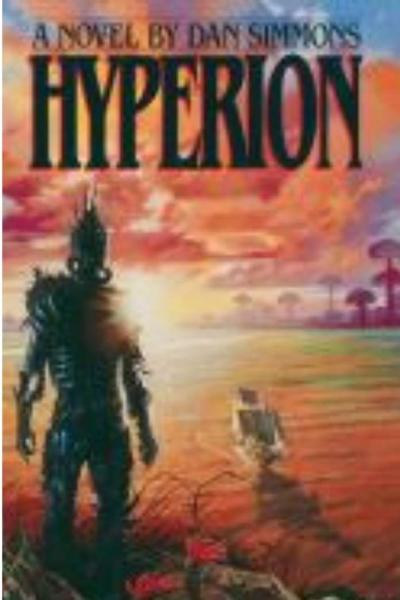 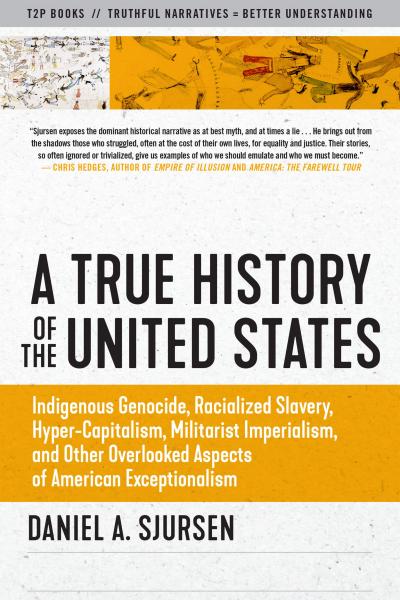 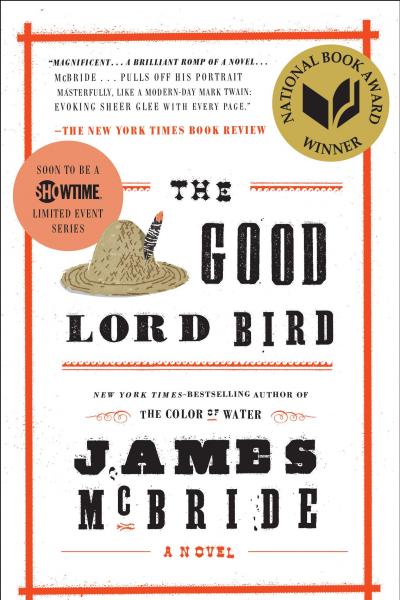