"The human element, the human flaw and the human nobility—those are the reasons that chess matches are won or lost."

From round 6 of the Summer Tuesday Night Marathon:

Sam Shankland won the 2016 Edmonton International Chess Festival held June 17–26 on tiebreak over fellow Grandmaster Surya Ganguly. The two winners each scored 8–1 and had performance ratings just over 2800,but Sam got the nod due to his round-eight defeat of Ganguly.

Here is the deciding game of the event.

Foster City Grandmaster Daniel Naroditsky is tied for first with one round remaining in a strong open (15 GMs) being held in Corsica. Daniel has an undefeated 6½ from 8 (performance rating around 2770).

Our Chess Room is the oldest dedicated chess club in the United States and needs new chairs. Many are broken or in poor condition after 80 years of constant use. In order to replace them we need your help.

SAINT LOUIS, June 16, 2016 -- The nation’s elite junior chess players are coming back to Saint Louis, the nation’s Chess Capital, this summer as the Chess Club and Scholastic Center of Saint Louis (CCSCSL) hosts the U.S. Junior Closed Championship July 7-18, 2016. The event is the most prestigious chess tournament in the country for junior players under the age of 21, and the 2016 lineup features the strongest field by rating for the U.S. Junior Closed to date.

“For students here in Saint Louis and students across the nation, it’s incredibly inspiring to see these top juniors compete,” said Tony Rich, Executive Director of the CCSCSL. “These players are proof that hard work, commitment and study can produce successful results. We are thrilled to again host these students during this prestigious chess event.”

Players are competing for more than $20,000 in prizes, and the winner will also receive an automatic invitation to the 2017 U.S. Championship, the nation’s top invitational chess event. Two players from this year’s field, defending U.S. Junior Champion, Akshat Chandra, and Jeffery Xiong, competed in the 2016 U.S. Chess Championship.

The opening ceremony will take place Thursday, July 7 at the Chess Club and Scholastic of Saint Louis at 6:00 p.m. The round-robin tournament will begin on Friday, July 8 with the rounds starting daily at 1:00 p.m. CT.

Each round of the 2016 U.S. Junior Closed Championship will feature live commentary from Grandmaster Ben Finegold and FIDE Master Aviv Friedman. Viewers can watch in-person at the Chess Club and Scholastic Center of Saint Louis or online at www.uschesschamps.com.

Thanks to Peter Grey’s archives some of the early games of International Master Jeremy Silman have recently been rediscovered.

The late Walter Browne pioneered this method. White aims for a slight but persistent advantage based on the bad bishop on g7. 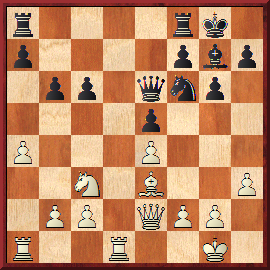 This loses control of the d5 square. 17...Rb8 was more stubborn. 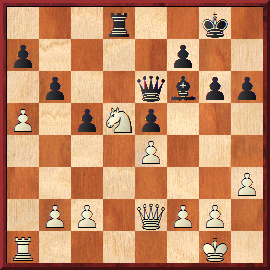 White has a classic good knight versus bad bishop advantage. 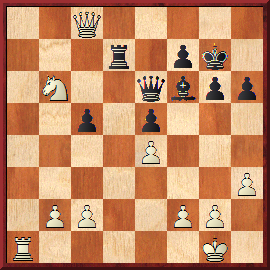 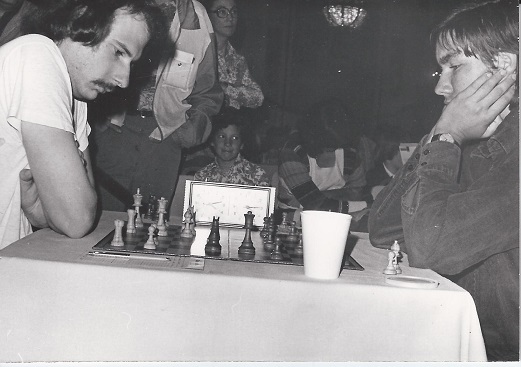 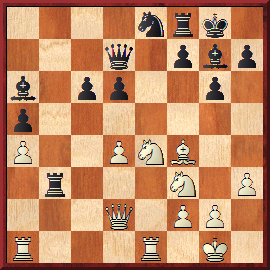 The prosaic 34.Rxa5 was also good. 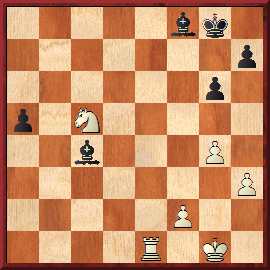 40.Rc1 would have preserved a clear advantage.

In this clever study, White’s doubled pawns are in jeopardy, and the bishop seems to be playing Pong. 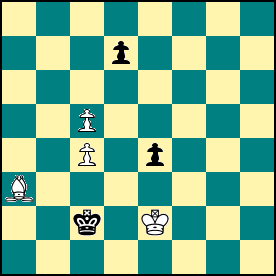 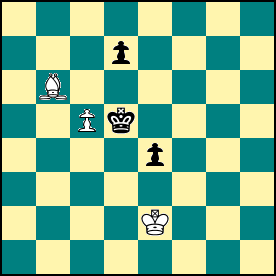 Black will trade White’s only remaining pawn to draw. 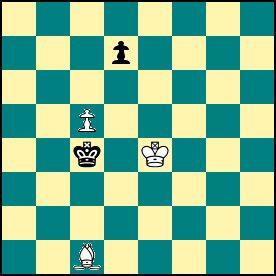 Black to move (analysis, after 3 Kxe4) 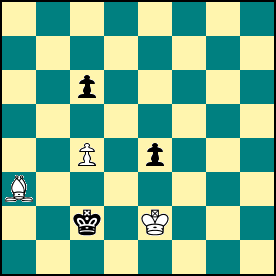 Now the plan is to protect c5 with the bishop when necessary, and win the black e-pawn. 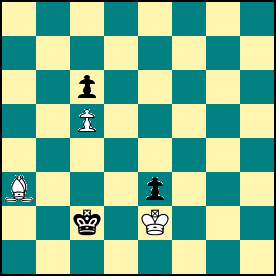 It looks like Black has made it easy, but taking the pawn is a mistake, because now Black draws. After 3 Kxe3, the white king blocks the g1–c5 diagonal, and 3 ... Kb3 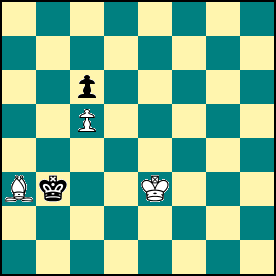 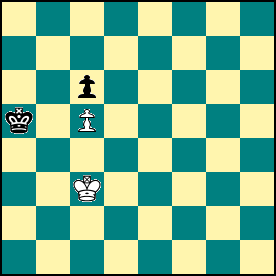 Black to move (analysis, after 7 Kc3) 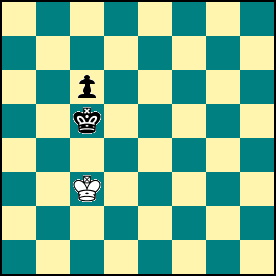 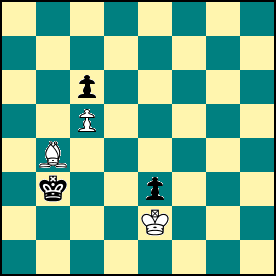 Seemingly, this is similar to the Kxe3 line, but now the bishop can go around the other way. 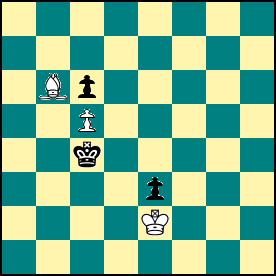 The pawn is protected, and since it is now safe for White to take the e-pawn, Black must guard it. 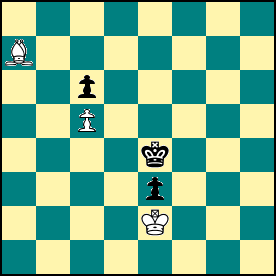 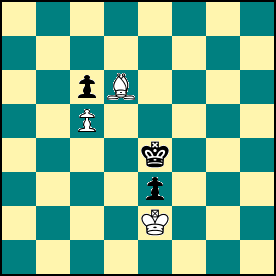 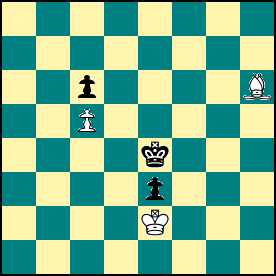 and White wins, because after capturing on e3, the c5-pawn will be protected.

This study was composed by Jan Timman, and appeared in his book Schaakwerk (“Chess Work”) I, 190, 1983. In addition to being a top GM, Timman is the founder and long-time editor of New In Chess magazine.