Yes, at chess24 our audience during the tiebreaks was about four times higher than in the most interesting games from the classical part of the match. It’s very possible that the future really is rapid chess, but at the same time you have to understand: broadcasting rapid, never mind blitz, is impossible without really good commentators.

—Peter Svidler, discussing the recent World Championship and the popularity of faster time controls for spectators.

International Master Elliott Winslow leads the 108-player Winter Tuesday Night Marathon at the half-way point with a score of 4–0. Masters Conrado Diaz, Bryon Doyle, Russell Wong and Romy Fuentes and Experts Michael Askin and Igor Traub are a half-point behind.

The Mechanics’ entry in the Pro Chess League lost in round three against a powerhouse team from Webster University of St. Louis, 4½-11½. The bright spot for the Mechanics’ was the performance of Grandmaster Vinay Bhat, who scored 2½ from 4. Next week the Mechanics’ faces Seattle in a must-win match.

Many thanks to Maria Osler for her generous donation of over 200 chess books to the Mechanics’ Institute, in honor of her late husband Scott M. Osler. Mr. Osler, who learned to play chess as a kid, was a member of the Mechanics’ Institute and a life-long member of the United States Chess Federation. A successful San Franciscan businessman, specializing in software development, Mr. Osler will be long remembered.

Donations such as this have helped the Mechanics’ Institute Library become the largest public repository of chess books west of the Mississippi, with over 2,500 volumes in its collection.

After three rounds, GM Sam Shankland is 3–0 in a nine-way tie for first in the Tradewise Gibraltar Chess Festival, a 10-round Swiss. He has just reached 2680 FIDE.

As reported, the Mechanics’ lost in round two of the Pro Chess League, but there were some bright spots. Here young Cameron nearly beats one of the world’s best. 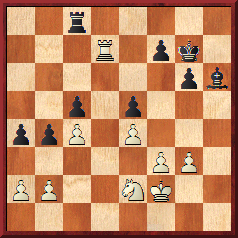 Here another one of the M.I.’s youngsters also puts up a great fight against Shak. 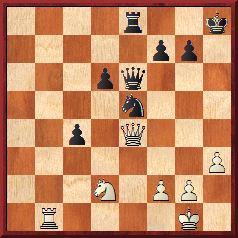 This pawn grab doesn’t necessarily lose, but giving away the d-file gives away White’s advantage, After 31.f4 White is playing for only two results—win or draw.

Sam Shankland was the top scorer for the Mechanics’ with 2½ from 4. Here is a smooth win. 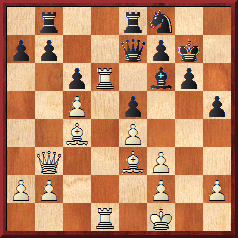 National Masters Batchimeg Tuvshintugs (2006) and Uyanga Byambaa (2015) are the only women to ever win the Capps. International Master Ricardo DeGuzman has won the most Capps Memorials with nine titles to date. 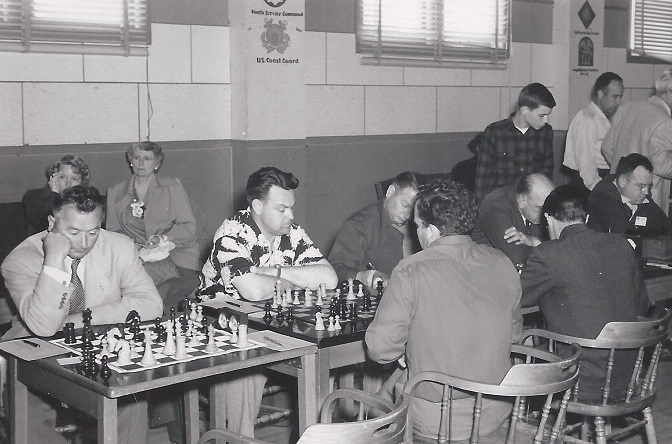 The 1978 event was scheduled for the normal dates, the second week of November, but canceled at the last minute. A tournament was held in July of 1979 and another was advertised in Chess Voice to be held in November of that year. All indications are that it was held. We have been unable to find results for this event and ask for assistance.

Grandmaster Andrey Baryshpolets recovered from a first-round loss to win the top section of the Golden State Open with a 6–1 score. The 288-player event, which was directed for the Continental Chess Association by David Hater and Tom Langland over the M.L.K. weekend, was a coming-of-age tournament for two Bay Area players.

Jack Zhu, who spent the second half 2016 trying to get over 2400 USCF, had a spectacular tournament in Concord. His 5½ point score, good for a tie for second, included two wins and a draw with Grandmasters the last three rounds. This performance raised his rating from 2411 to 2446.

Andrew Hong was also quite impressive in tying for second with 5½ points. He defeated Grandmasters Andrey Stukopin and Enrico Sevillano to become the Bay Area’s latest Senior Master going from 2371 to 2406.

Mechanics’ Chess Club regulars also shined. Isaiah Kim tied for second in the under-2100 section with 5½ points, while Arthur Ismakov and Michael Walder finished in the prize money, a half-point behind. Christian Jensen shared third place money in the under-1800 and Renate Otterbach was among the leaders in the under-1200 group.

The U.S. has two players among the top ten juniors in the world.

This position appeared in a simul. 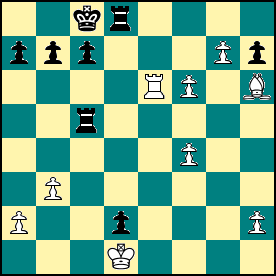 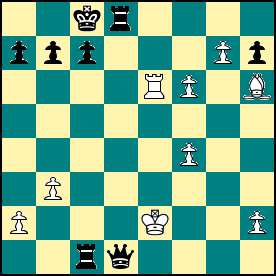 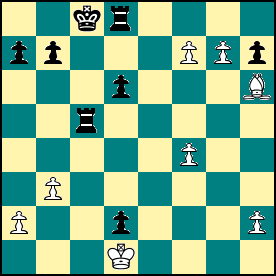 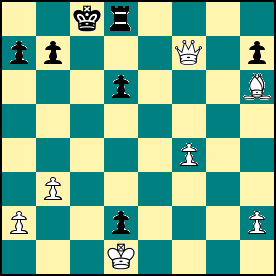 Black to move (analysis, after 4 Qxf7) 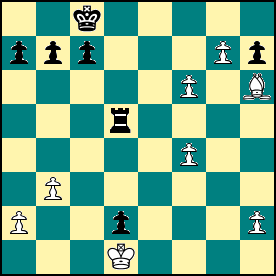 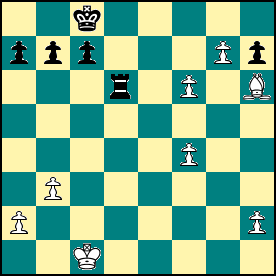 Black to move (analysis, after 3 Kxc1) 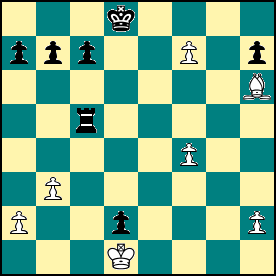 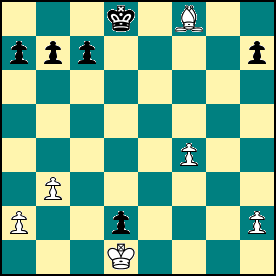 Black to move (analysis, after 6 Bxf8) 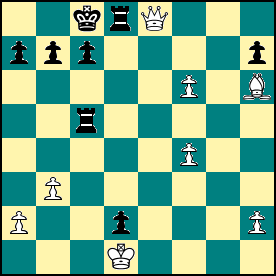 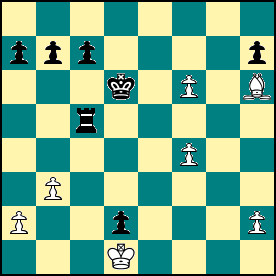 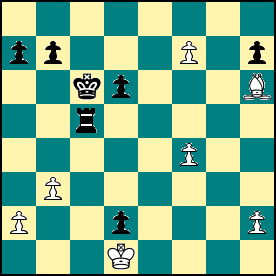 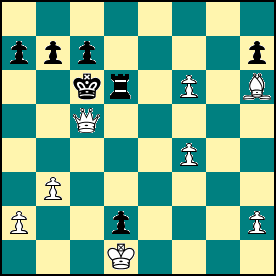 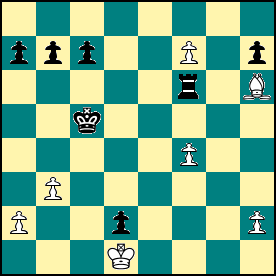 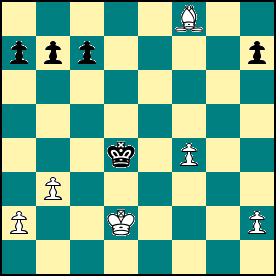 This position is from a 1924 New York simul, Carlos Torre–NN. In the starting position, White (Torre) resigned, due to the threat 1 ... Rc1+. Torre was 19 at the time, and won the New York state championship that year, although he did not become a GM until 1977.

The analysis of what could have happened (the main line above) appears in The Soviet Chess Primer, by Ilya Maizelis (English translation 2014; the first Russian edition appeared in 1936).