Round 3 of the TNM had some highly anticipated matchups, and in such a strong field, we knew there would be tough games in all the remaining rounds of the event. But as round 3 proved, anything can happen, and even some of the strongest talents in chess can have moments of humanity. IM Josiah Stearman was paired against GM Aleksandr Lenderman on board 1 with the white pieces. Josiah lost concentration for a moment, however, and blundered a piece before move 10, resulting in a quick finish to that game. What stood out for me was that I made the exact same blunder several years ago in a simul against Hou Yifan. It was a tough loss for a young phenom who only recently earned his IM title. He will no doubt bounce back strong, perhaps this weekend as he competes in the US Amateur Team North tournament organized by Chess Weekend.

GM Gadir Guseinov defeated IM Elliott Winslow, and FM Eric Li won a phenomenal game against FM Kyron Griffith with a brilliant positional sacrifice. Another exciting game in the top section in round 3 was Nicholas Weng's win against Chelsea Zhou, a game that is among the ones annotated for this newsletter. It's great to see such fighting chess in our events, particularly from the kids.

Round 4 saw a friendly draw between GM's Lenderman and Guseinov, in which the broadcasters joked about the over/under for a draw being agreed being 12 moves. It was 17. The board 2 game saw a methodical win by GM Jim Tarjan over FM Eric Li. This led to a 3-way tie at the top after 4 rounds, with GM Lenderman, GM Guseinov and GM Tarjan at 3.5/4.

In the under 1800 section, Sebby Suarez won the battle of unbeatens in round 4, using a nice tactical shot to score a win against Patrick Donnelly. He is in sole first with 4/4. Michael Jannetta is at 3.5 and four players sit with 3/4.

The final two rounds are next week, and we should see some lots of action and players position themselves for the prize pool of this USCF rated event.

A classic Yugoslav Attack against the Dragon. It's wonderful to see this great fighting variation, which is a little out of fashion in top grandmaster chess these days. Those players prefer more solid openings like the London System. 12.h4 h5 The Soltis Variation is best. Black needs ...h5 to slow down the white assualt. Fischer had always said when playing against the Dragon. "pry open the rook file and sac, sac, mate!" 13.Bg5 Rc5 14.Kb1 b5 15.g4 a5 16.gxh5 a4

Join us for a USCF rated G/5+2 8-round battle starting at 6:30pm Pacific time. Prize fund is $400 b/30. Register by following this link: https://mechanics-institute.jumbula.com/2021OnlineTournaments/MechanicsMonthlyOnlineBlitzChampionshipFeb2021

We will also be streaming the blitz on our Twitch channel here: https://www.twitch.tv/mechanicschess

See everyone at the virtual club for some fast and furious action Saturday night!

The February-March Thursday Night Marathon with a time control of G/60+5 begins this week, February 25th. This event is 5 rounds with one game per week and is USCF online regular rated. This is the perfect tournament for those that prefer longer time controls. To register, please follow this link:

Here are the results from the previous Thursday Night Marathon:

Special Games from the US Amateur Team West

There were so many exciting games from our recently concluded US amateur Team West. Our local players did quite well, including our local college powerhouse UC Berkeley winning the championship of the west. We included some games in newsletter 954, but here are two games from some of our local talents that are very much worthy of mention. The first is a draw by Lauren Goodkind against NM Joshua Grabinsky and the second a win by 2020 San Francisco Scholastic Champion Shawnak Shivakumar against 2019 US Women's Champion WGM Jennifer Yu. Annotations by GM Nick de Firmian.

On February 6, we held an online scholastic side event to the US Amateur Team West Championship. We originally were going to hold the event on Chesskid and pair games manually with live stream, but during a test session with half of the tournaments participants on, we realized a bug in the Chesskid system did not allow for manually paired games. With hours before the event, we were able to tranfer the entire tournament over to Chess.com, where thankfully all the players except a few already had Chess.com accounts. The few that did not already have accounts were able to sign up quickly, so all players who registered were able to participate. In all, we had 108 players, which far eclisped the number we had last year for our scholastic side event.

This year, the tournament was won by the Bright Chess Dragons, with a perfect 5/5 score. That team consisted of Jeremy Zhang, Eric Chen, Sean Zhang, and Ethan Han. In 2nd place was the Dublin High School Gaels with 4.5/5, and in 3rd on tiebreaks were the Fallon Impalas.

Here is one game from the tournament from Jeremy Xhang on the winning team. Annotations by GM Nick de Firmian.

Continuing the tradition and a Mechanis' Institute heritage event: the annual San Francisco Scholastic Championship goes online this spring again to gather scholastic players from the Bay Area and beyond. Join us online for this FREE Event, where players can choose to play in a non-USCF rated section based on their grades, or compete in the Championship sections based on their rating and have their games USCF online rated.
Chess Director, Abel Talamantez, and GM Nick de Firmian and FM Paul Whitehead will be covering the event live on our twitch channel!

Steinitz never turned down a challenge.  His overall record in match play was an incredible  +30 -3 =3.

If the match with Zukertort three years earlier was bloody, the match with Chigoran was even more so: only one draw in 17 games, with Steinitz the convincing winner at +10 –6 =1.

Chigoran was prone to blunders, as we shall see, but Steinitz was also sharper overall, and far more tactically aware. 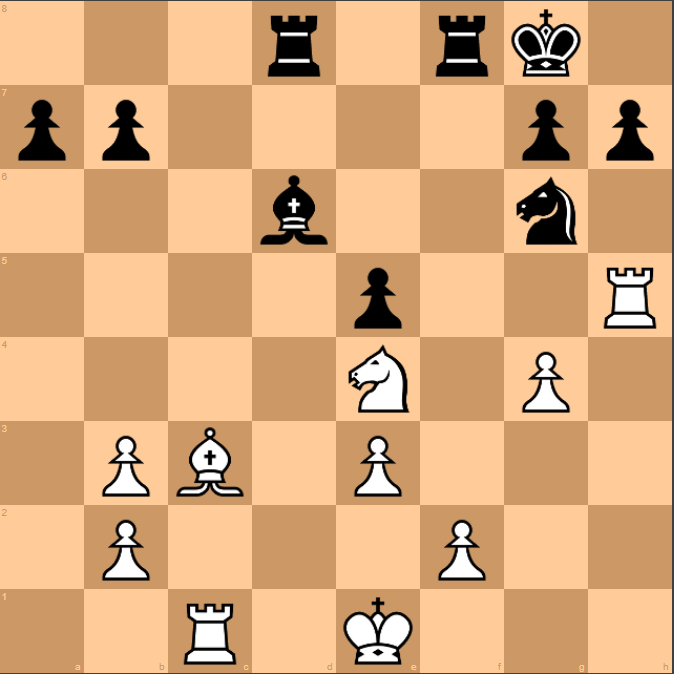 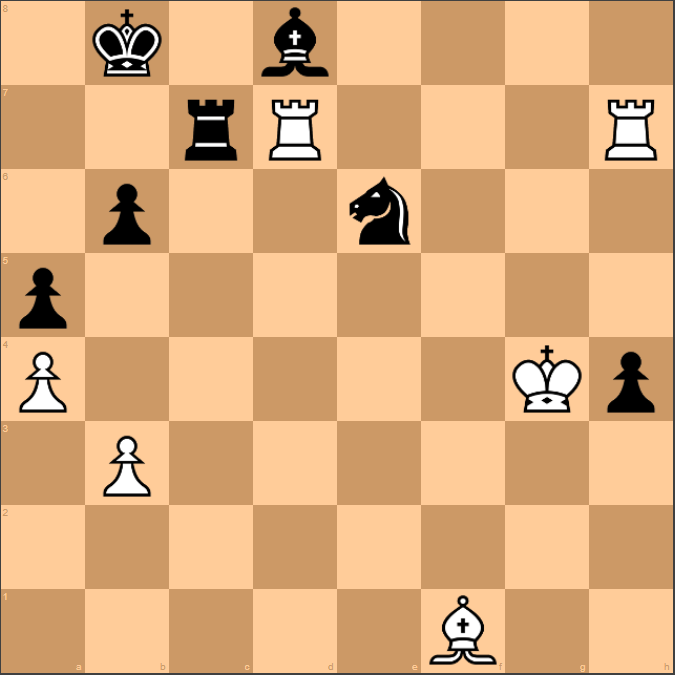 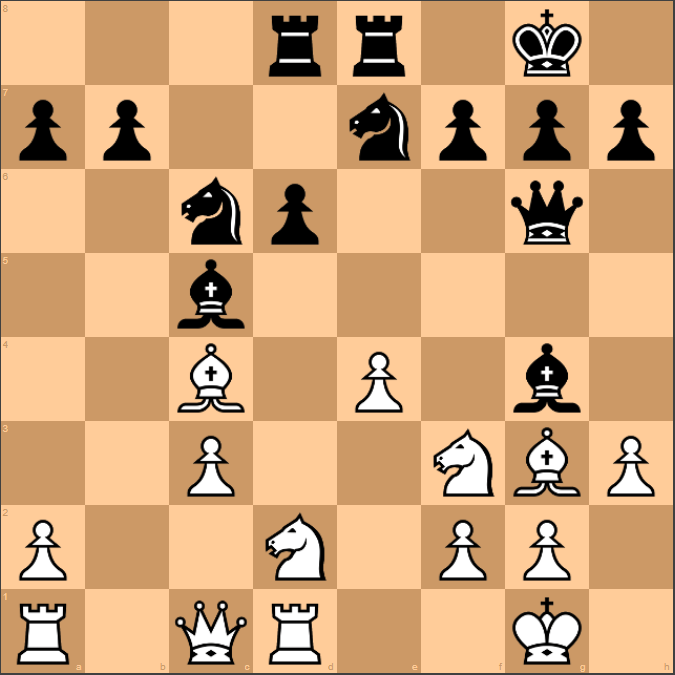 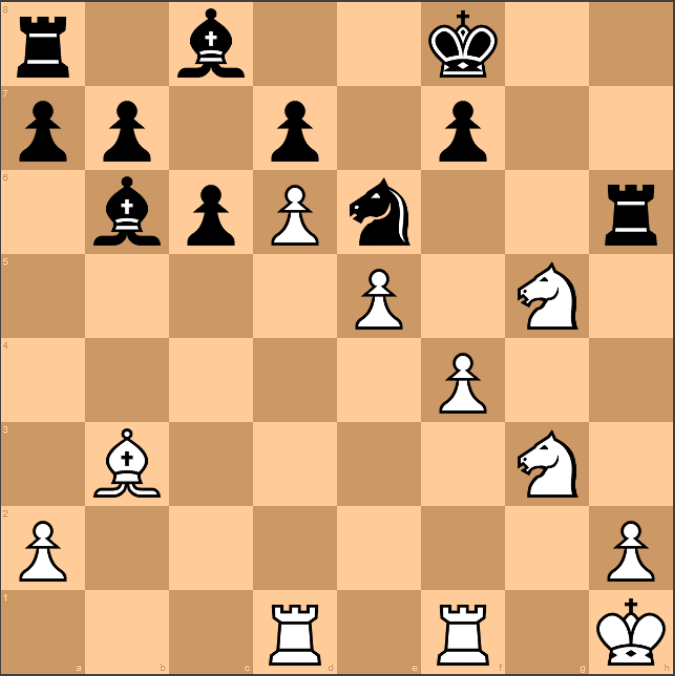 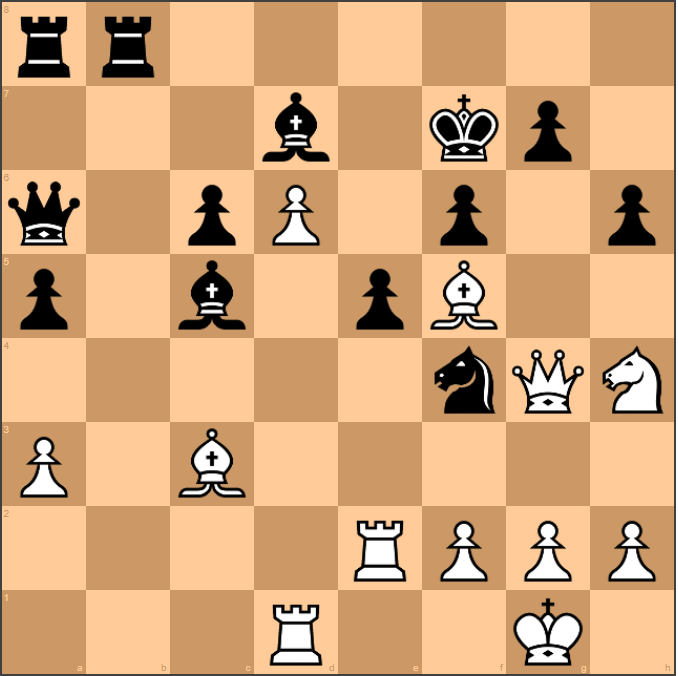 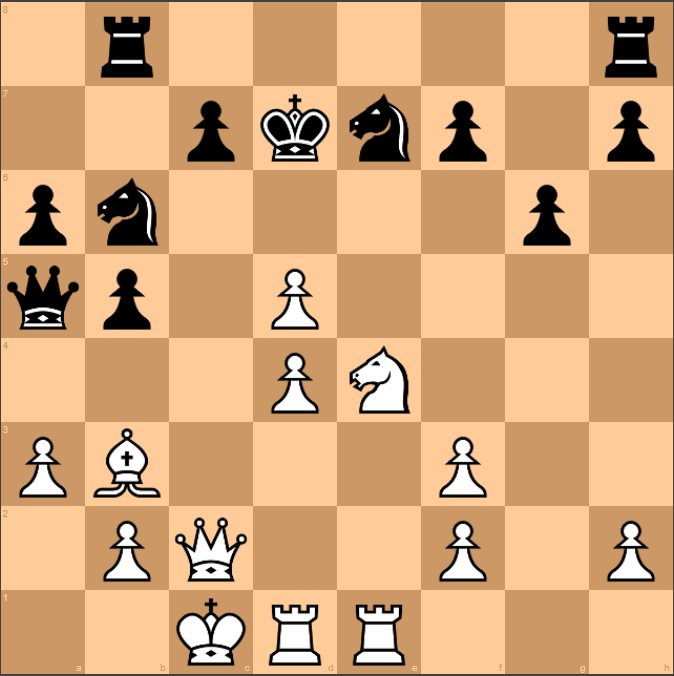 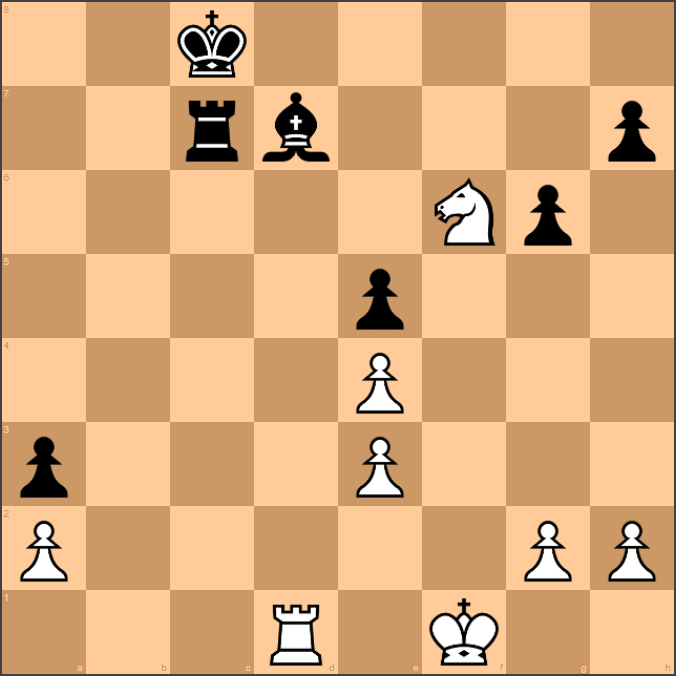