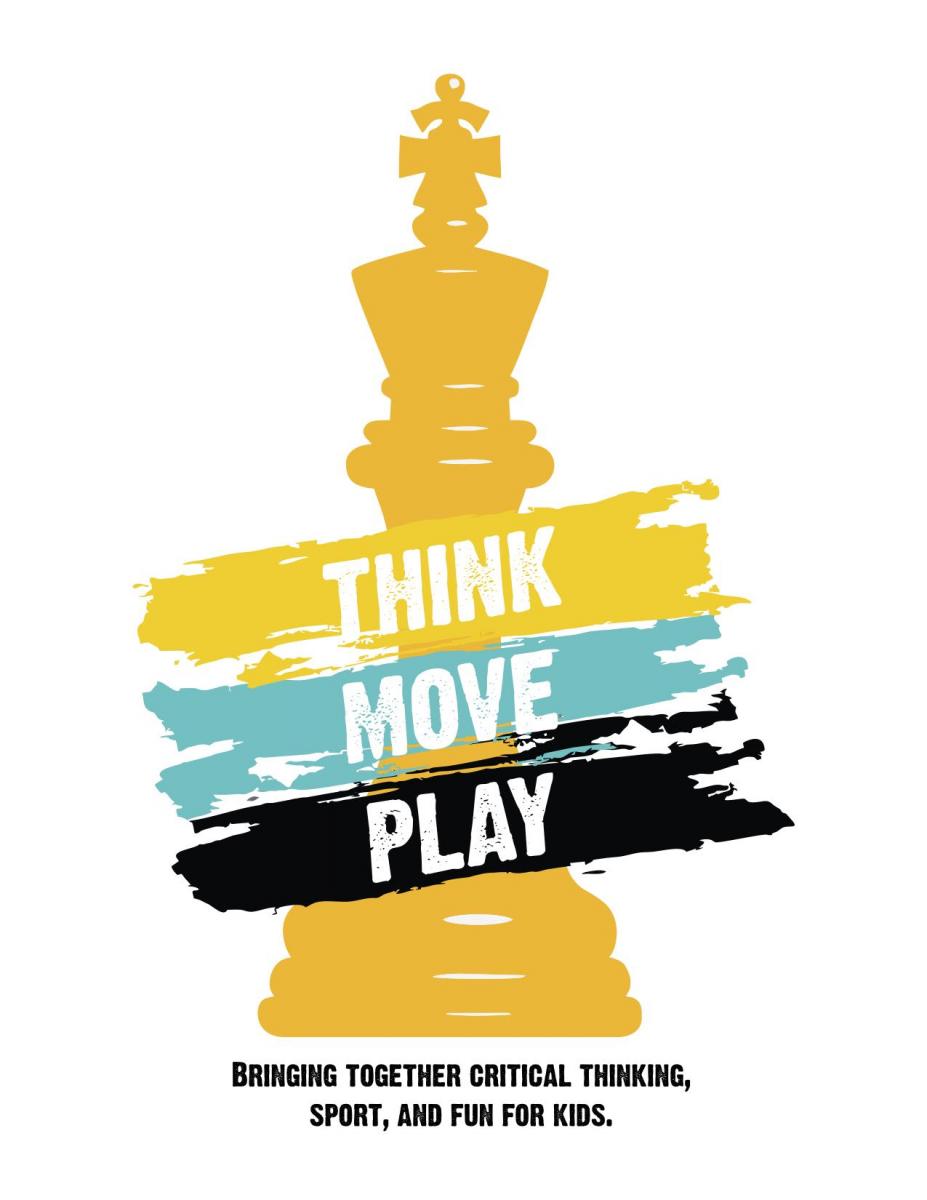 The Mechanics' Institute is partnering with the Thompson Family Foundation, founded by Klay Thompson and his family,
with the mission of enriching the lives of youth through fitness and education.

The Mechanics' Institute is proud to partner with the Thompson Family Foundation with the Think, Move, Play initiative. Join us next Saturday for an afternoon of FREE fun, friendship, and competition in a celebration of the power of chess in bringing communities together.

3PM - 5PM: FREE tournament for scholastic players on chess.com
5 rounds of G/10+2 game
Players must be part of the Mechanics' Institute Scholastic Club on chess.com.
https://www.chess.com/club/mechanics-chess-club-scholastic​

The event will be broadcast live via Mechanics' Twitch channel:
www.twitch.tv/mechanicschess
with commentary by 3-time US Champion GM Nick de Firmian, FM Paul Whitehead and Chessroom Director Abel Talamantez, and Chief TD will be Dr. Judit Sztaray.
We will have special guests on throughout the tournament and the arena, stay tuned for more details.

Special event teeshirt for the first 100 participants.
Special chess set for all participants.
All materials will be picked up after the event at announced dates.

This event is limited to 250 players. To register, click HERE

Join us next Saturday for this very special online event at the Mechanics' Institute!

The March 2021 TNM began its true marathon tournament this past Tuesday as the 8-round open section tournament fielded its highest turnout to date at 73 players! As always for our online TNM, time control is G/35+2, two games played per evening. Since it is an open tournament, the first two rounds had pairings that gave underdogs an opportunity to compete against much stronger players, and we saw a couple of games where opportunities were converted and others lost. The most intriguing game of the first round was between Vedant Talwalkar (1644) and IM Brian Escalante (2544). After Escalante blundered the exchange in the middle game, it looked like Talwalkar was in control of the game, surely at least to secure a draw. But time pressure, IM technique and experience prevailed, as Escalante slowly clawed his way back to take advantage in a rook and pawn endgame and win the match. Another escape artist was IM Josiah Stearman (2505), who in round 2 was locked in a tight battle against Jeffery Wang (1878). After arriving at a drawn looking endgame with 2 rooks and a few pawns on the board, Wang blundered walking into mate in 2. Such is the challenge of the open section, hungry challengers taking their shot. One player that did cash in on the opportunity was Tyler Wong, an unrated scholastic player who was in a losing position in his first round game against Bryan Lynch (1769) when he took advantage of a blunder in a 2 rooks and bishop vs. queen ending to pull off the upset.

Here are some games from the round, annotations by GM Nick de Firmian.

1.e4 d6 2.d4 e6!? Mike is known for his opening preparation, but is this taking things too far? 3.c4 g6 4.Nc3 Bg7 5.Nf3 Ne7 Heading for the Hippo! It has hardly caught on at the top levels, with a famous and extreme exception: down two games after eleven in the 1966 World Championship match, Spassky answered 1.Nf3 with 1...g6, 3...d6, 4...Nd7 and 5...e6 (while Petrosian had grabbed the center just like Walder has here), and filled in the rest of the moves shortly. The game was in fact drawn after a lot of excitement (and White was certainly winning), and Spassky won the next game and another after a few draws, but then it was Petrosian to the finish for the first time a world champion had defended his title decisively since the death of Alekhine. Did the hippo have anything to do with that? Probably not. 6.Be2 b6 7.0-0 0-0 8.Be3 Nd7 9.Qd2 Bb7

It's a full-bore Hippopotamus Defense. Black adopts a "come and get me" stance. The problem is, White can also just make good moves and see what Black is going to do. And if you're not Spassky, what he does is probably just going to get in trouble. 10.Bh6 Okay, that's a bit of a something -- maybe the dark squares will fall apart, and White will get an attack on the king. 10...e5

Standings are here after two rounds:

The Mechanics' Institute was victorious in a club match friendly with the Edinburgh Chess Club from Scotland. They claim to be the 2nd oldest chess club in the world, founded in 1822. Schachgesellschaft Zürich is the oldest, founded in 1809, with Mechanics' Institute not far behind (1854). The match was played on Chess.com in club match format, players palying 2 games of G/10+2 against the same opponent, onw white, one black. We had 13 players on each side, and the final match score was 15-11 in favor of Mechanics'. Congrats to our players!

Here are two games from the match, annotated by GM Nick de Firmian.

Black resigned. The final position is a picture of pawn power. 1-0

To watch the bradcast of this club match, follow this link: https://www.youtube.com/watch?v=43hcvmnLGjk

WIM Dr. Alexey Root has a great new article out in SparkChess warning players not to turn wins into draws. We just had a discussion in a recent broadcast how endgame technique is so important in a players development, because many points are left on the table from players who do not know how to convert won games. Alexey wrote in her article about one example of proper technique from a round in our Thursday Night Marathon she viewed while watching our broadcast. Read the article here :

Mechanics' Institute is organizing two very special events for the scholastic community free of charge for the players.

March 13, Saturday @ 3PM - Think, Move, Play - Special event with the Thompson Family Foundation
via Chess.com - Read all about it at the top of this Newsletter!

Continuing the tradition and a Mechanics' Institute annual event: the 2021 San Francisco Scholastic Championship will be hosted virtually again this spring for scholastic players from the Bay Area and beyond. Join us online for this FREE Event, where players can choose to play in a non-USCF rated section based on their grades, or compete in the Championship sections based on their rating and have their games USCF online rated.
Chess Director Abel Talamantez, GM Nick de Firmian, and FM Paul Whitehead will be covering the event live on our twitch channel!
More information: https://www.milibrary.org/chess-tournaments/2021-san-francisco-scholastic-championship-online Register: https://mechanics-institute.jumbula.com/2021OnlineTournaments/2021SanFranciscoScholasticOnlineChampionship
Have questions about the event? Join us:
Scholastic Chess Town Hall - March 17th Wednesday 7:00-8:00PM Pacific Time
Question & Answer session for the 2021 San Francisco Scholastic Chess Championship Online
Click the link for more information! Zoom link will be posted on the page on 3/17.

Sign your child up for some fun virtual chess camp during their spring break!
Monday through Friday,
Two weeks offered: Mar 29 - Apr 2 and Apr 5-9
9AM - 12PM
Register: https://mechanics-institute.jumbula.com/2021OnlineClasses/SpringBreakChessCamp

We had 18 players participating last Sunday's USCF online rated tournament. Players had 6 rounds of G/10+2 games, and created some super intersting and intense positions. Congratulations to our two new players, Alexander and Nivaa, who places 1st and 3rd places, and of course some of our regular, Ethan, Jashith Shlok, Dallas and others for winning awards.

The World Champion, 58 years old, finally met his doom in the guise of a young Prussian, Emanuel Lasker.  The 25-year-old challenger skillfully took Steinitz into queen-less middlegames and dry technical endgames, and the match was won by a score of +10 -5 =4 with hardly a spectacular combination played.  At one point in the match Steinitz lost 5 consecutive games, yet bravely fought on. 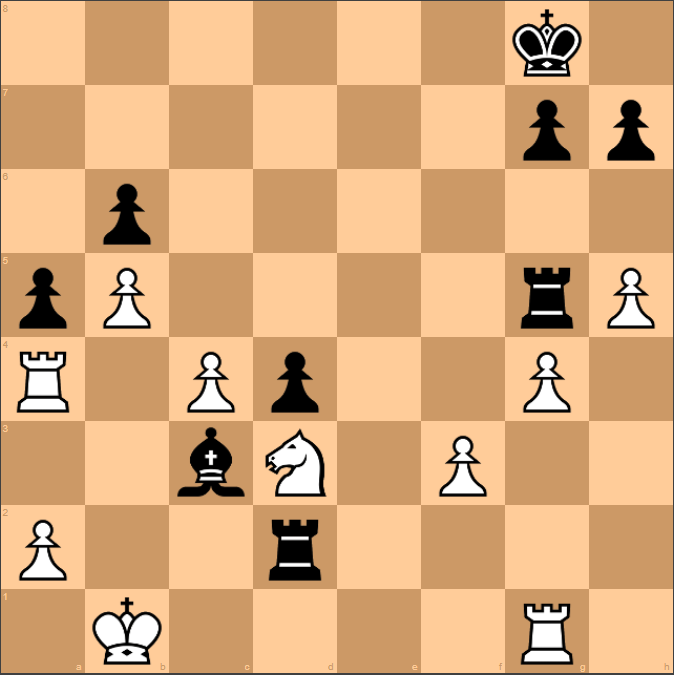 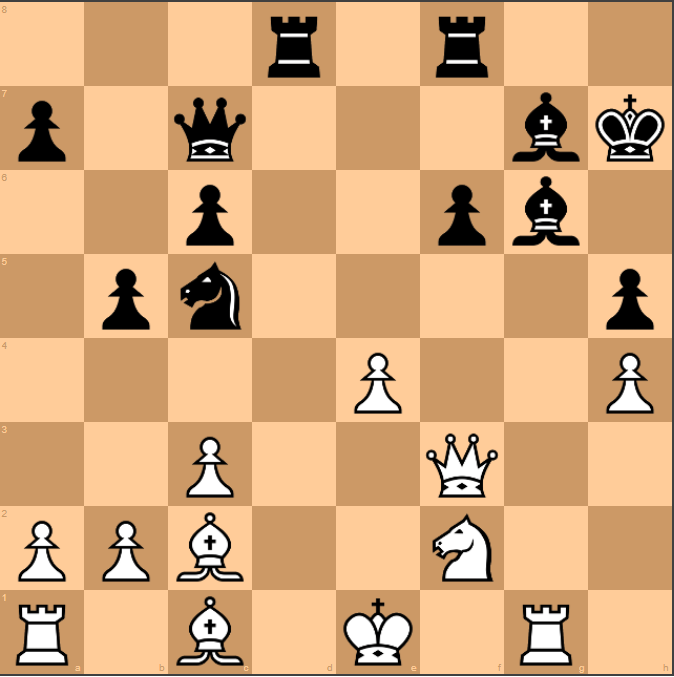 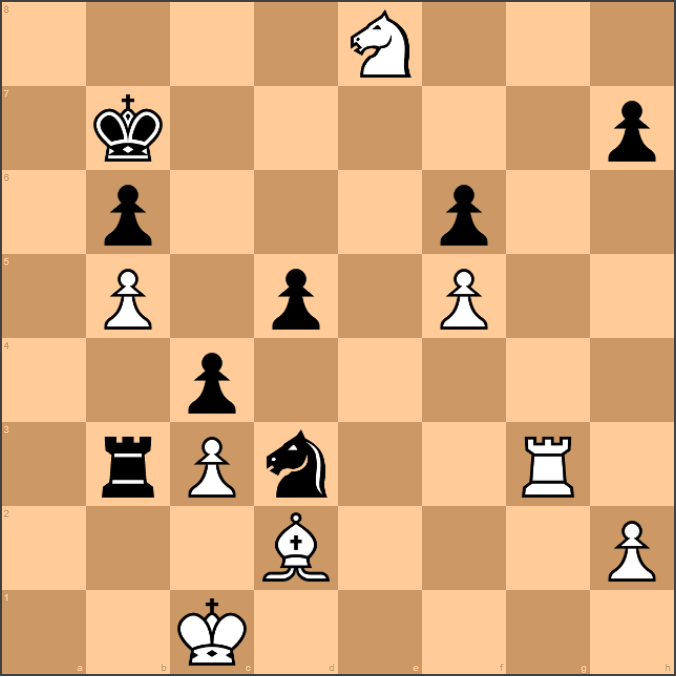 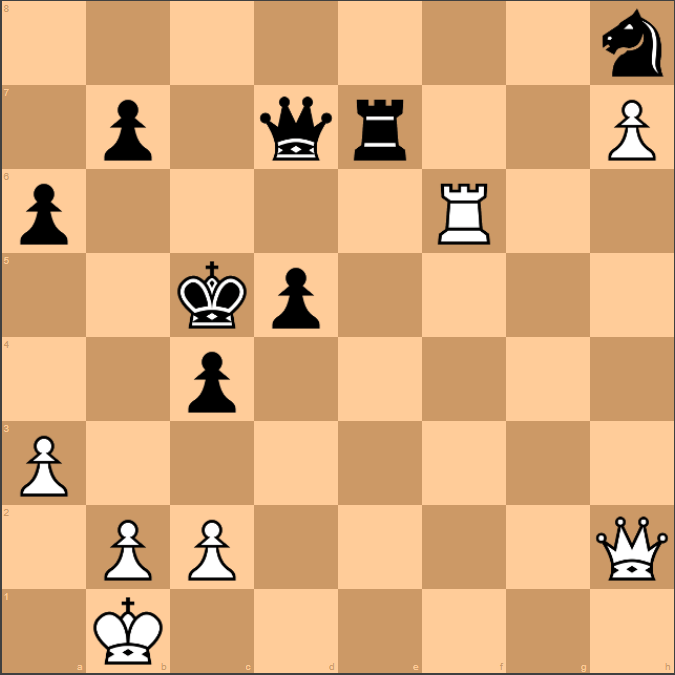 White moves.  A simple sequence, and it’s over. 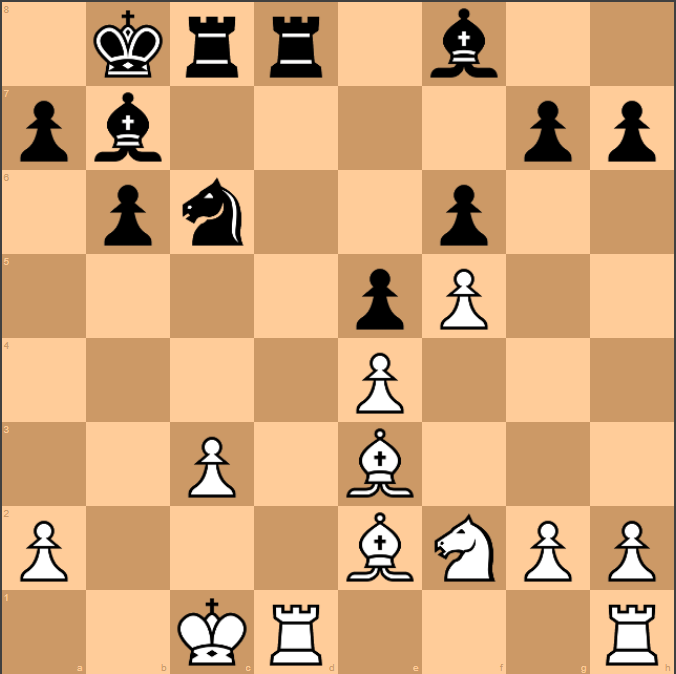 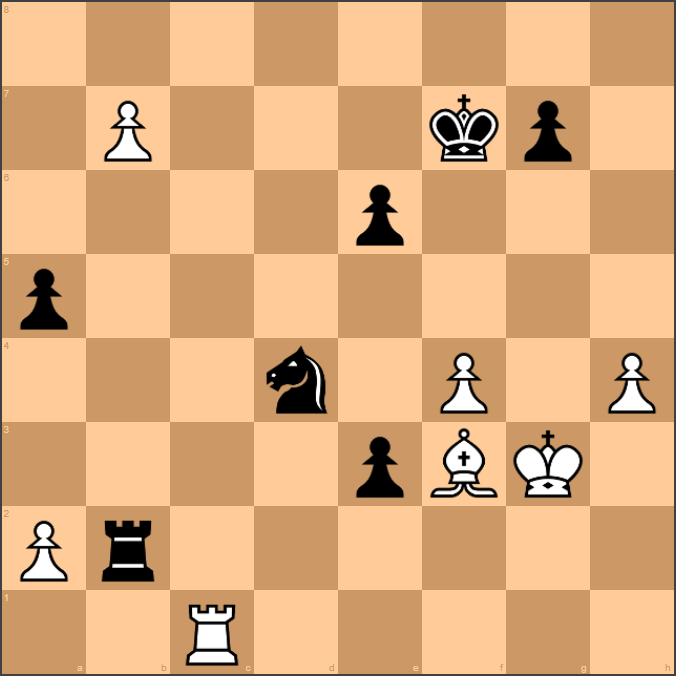 Nick's column will return next week