FM Ezra Chambers won the battle of unbeatens in the top section of the TNM, taking advantage of a blunder by Nicholas Weng under time pressure and thus saving a losing position to take the point. It was an exciting positional game that had swings back and forth. Chambers' experience prevailed though, giving him the clear lead in the tournament with 3/3. Sean Kelly continues his very strong run with a win over Guy Argo. IM Elliott Winslow scored a victory over our favorite mate in 3 problemist Tony Lama. Both Kelly and Winslow are a half point behind Chambers at 2.5/3. 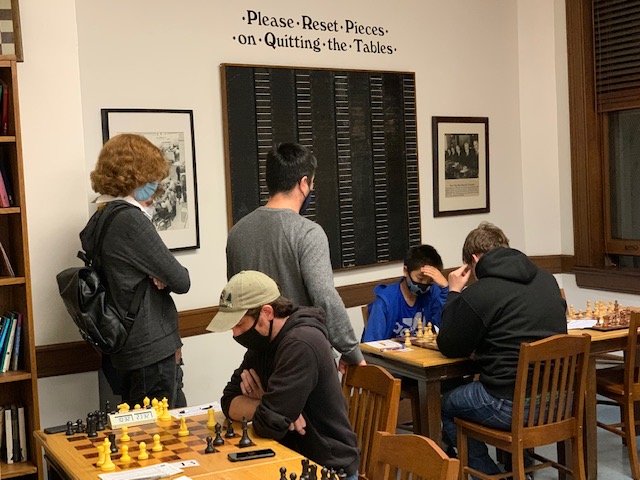 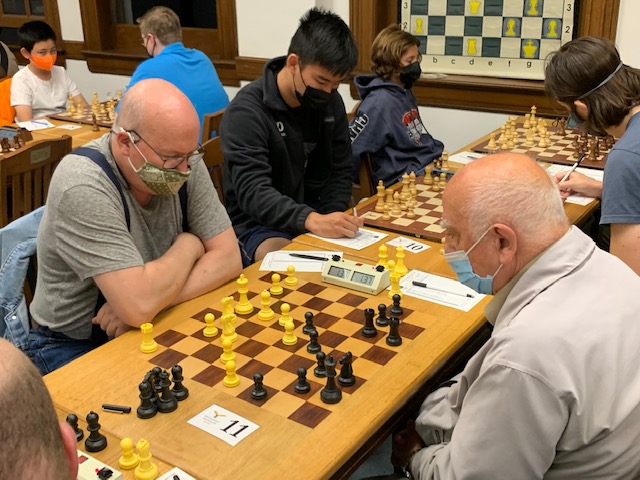 Spectators gather around board 1 for the conclusion of the battle between Nicholas Weng and FM Ezra Chambers. IM Elliott Winslow and Tony Lama face off on board 11

In the u/1800 section, the 47-player section is left with five undefeated players after three rounds, including Marty Cortinas, who scored an impressive win against Sebby Suarez, Daniel Wang, Stephen Parsons, Richard Hack, and Christopher Dessert. Next week should see some tough games at the top, with the section standouts facing each other. 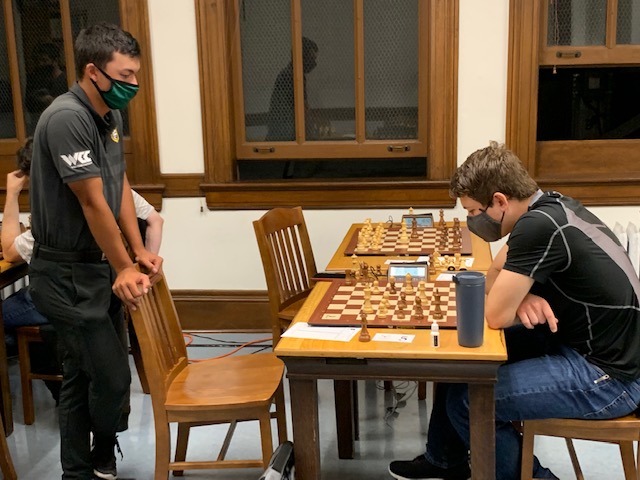 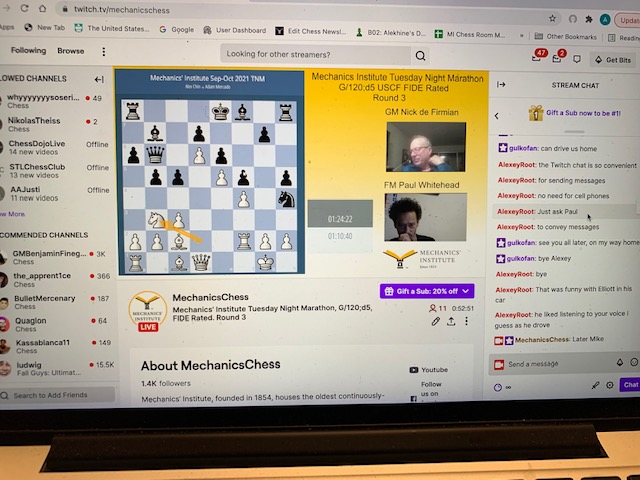 It was a calm night inside the chess room, and it is starting to fill up again as more and more players are feeling comfortable coming back for live chess. We have been able to hold all games inside the main room, and it has been progressively filling up. I'm excited to see many of our players back in action, as well as welcoming many new faces to the Institute. It was nice to have the windows open, the sounds of the quiet battles over the board with the white noise of the city outside; the street cars, the pigeons, and the sounds of chess clocks being pressed. It is comforting to see and hear our vibrant chess community back again.

Watch the broadcast by following this link: https://www.youtube.com/watch?v=5o6DcgxbUIs

Howard Donnelly was a former Chess Director at the Mechanics' Institute from 1964-1965 and this two-day FIDE rated event was held in his honor. We had 52 players participate, playing in two sections. FM Ezra Chambers rebounded from a tough loss in round 3 to Advay Bansal to win the tournament with 4/5. In a 4-way tie for 2nd were Theodore Coyne, Advay Bansal, Daniel Lin, and Vincent Qin with 3.5/5. 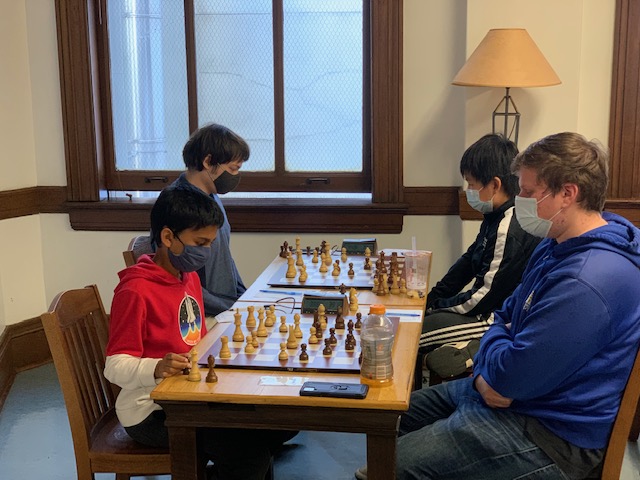 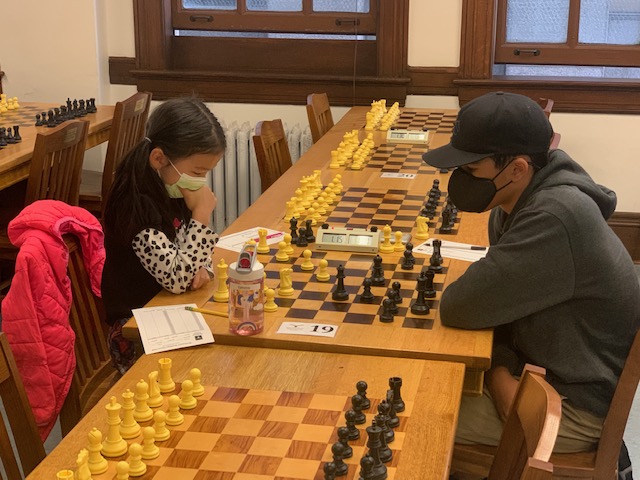 Advay Bansal and FM Ezra Chambers played a spectacular game in round 3. Though Bansal won, Chambers was able to still win the tournament. 2018 National Kindergarten Champion Katherine Zhuge in action for her first tournament at the Mechanics' Institute.

In the under 1600 section, Axel Joseph continues an impressive string of tournament performances with a clear win in the section with 4/5. In a 3-way tie for 2nd were Tobiah Rex, Kevin Hou, and Eli Lee with 3.5/5. 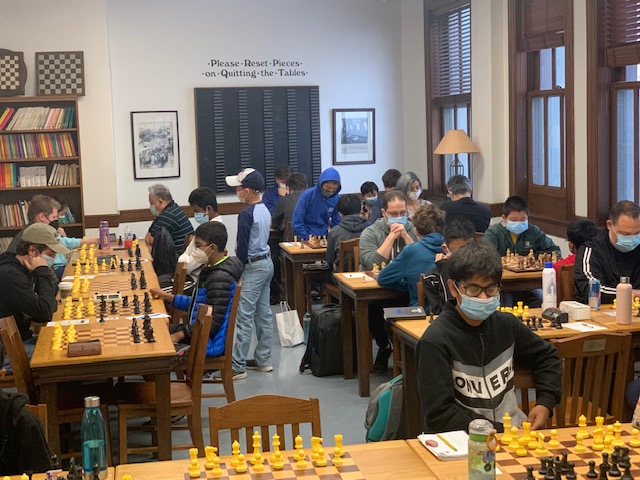 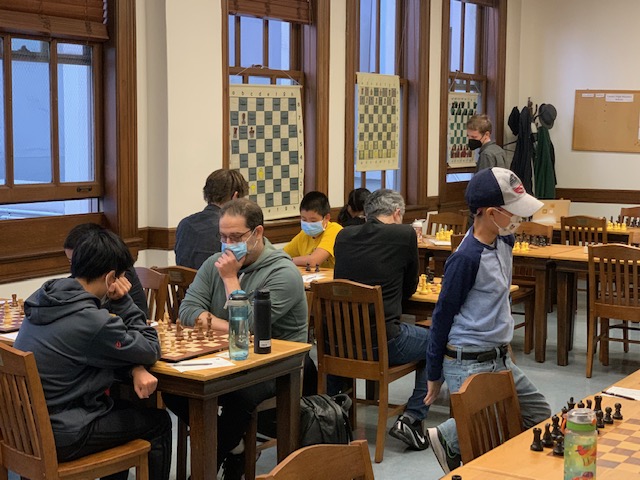 Congratulations to all the winners, and we would like to thank all the participants for playing. 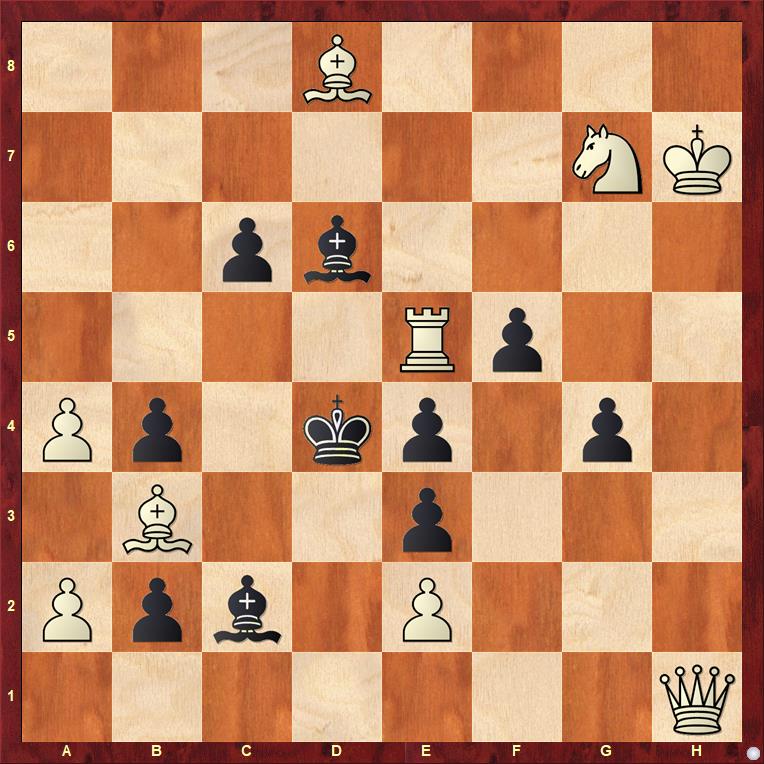 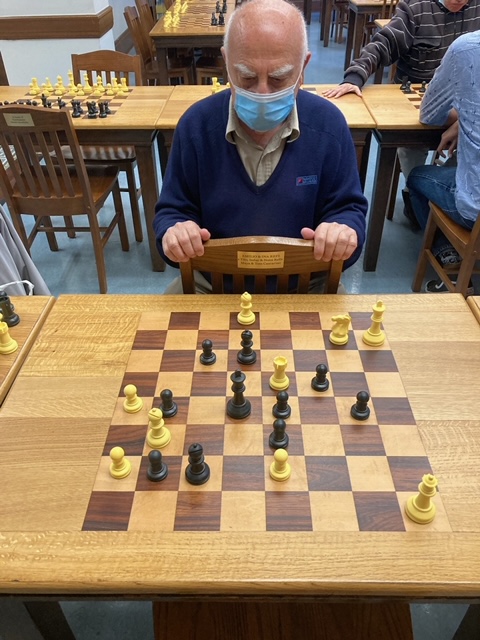 The Art Of War

In this article, FM Paul Whitehead demonstrates that Sun Tzu's treatise on how to do battle still applies after all these years, and particulalrly in battle over the chessboard, enjoy! 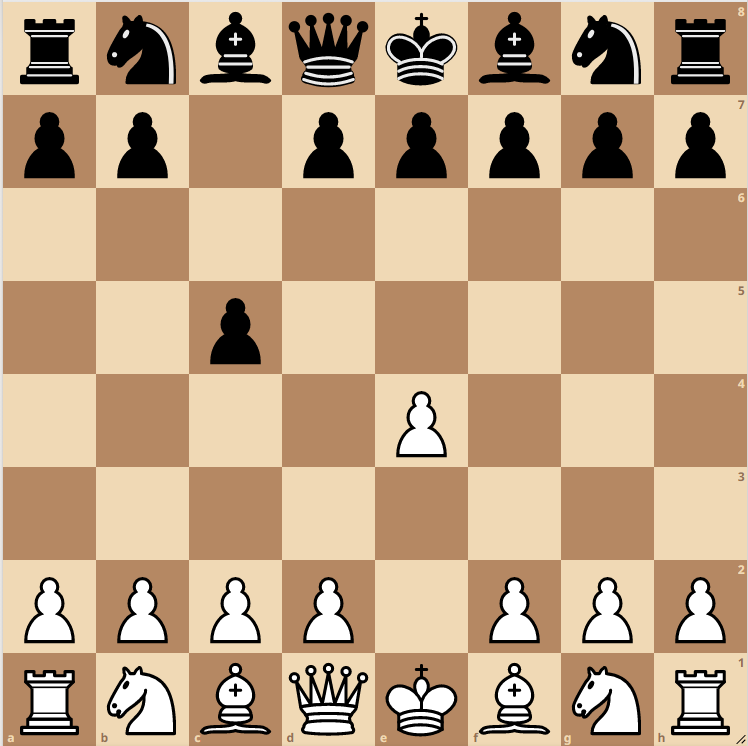 All warfare is based on deception. 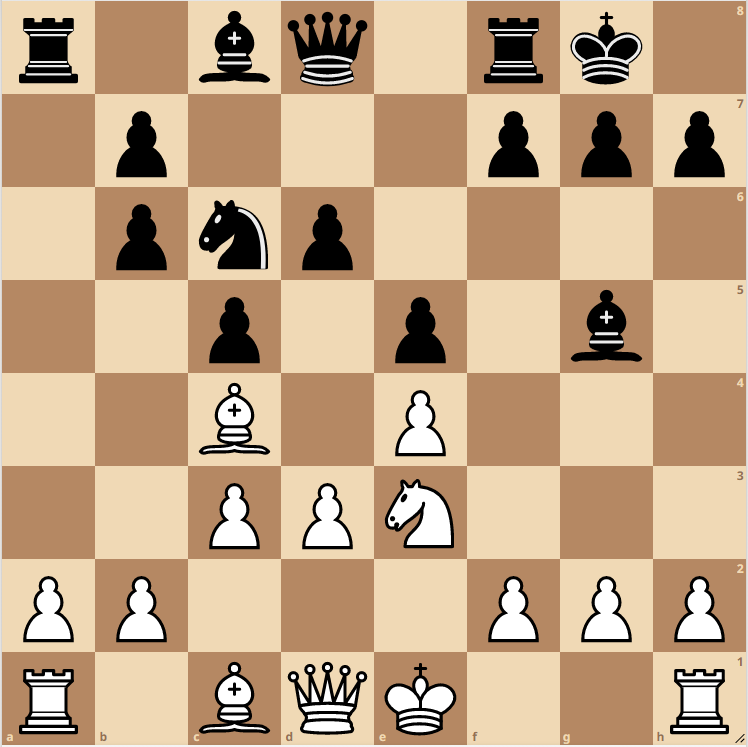 In order to kill the enemy, men must be roused to anger. 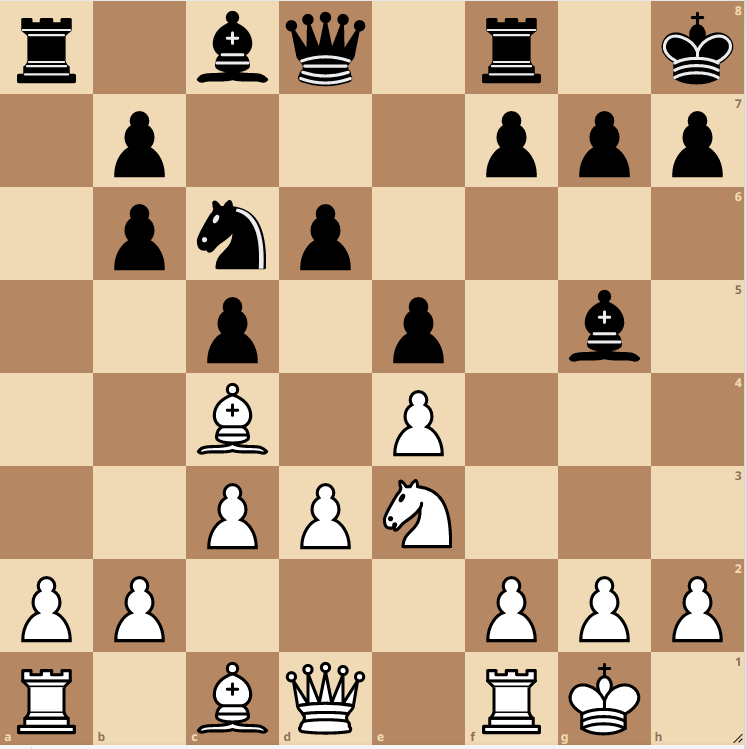 He will win who, prepared himself, waits to take the enemy unprepared. 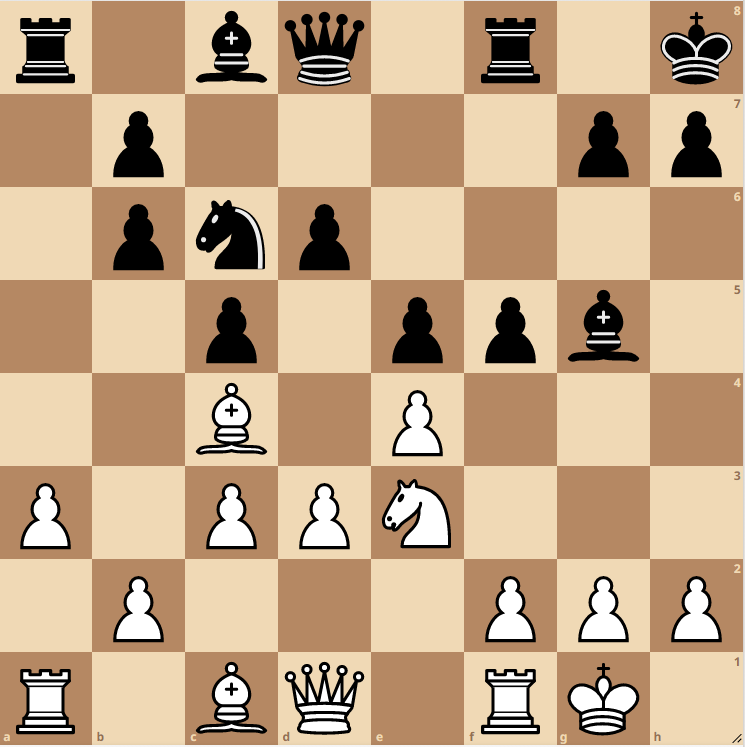 The onrush of a conquering force is like the bursting of pent-up waters into a chasm a thousand fathoms deep.

Five: Use Of Energy. 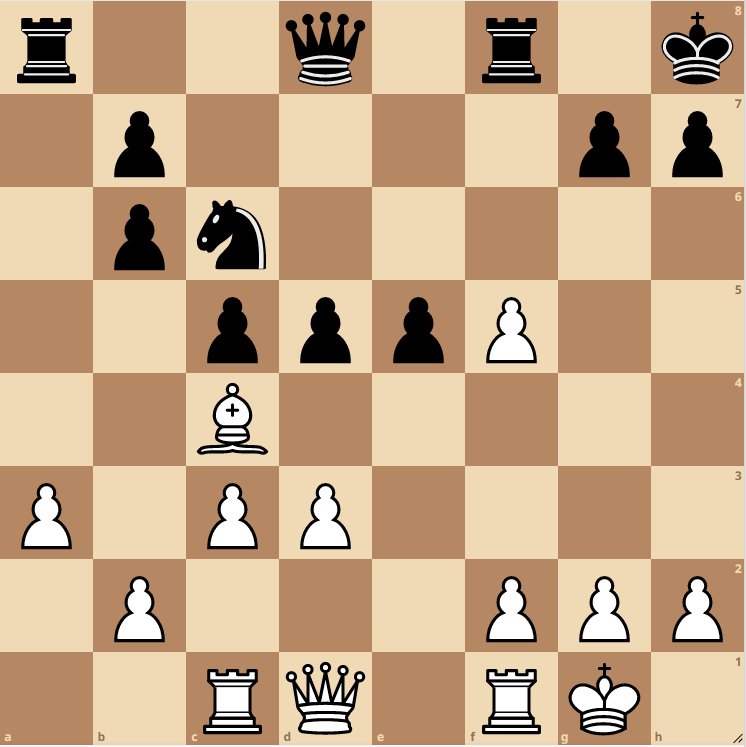 That the impact of your army may be like a grindstone dashed against an egg. 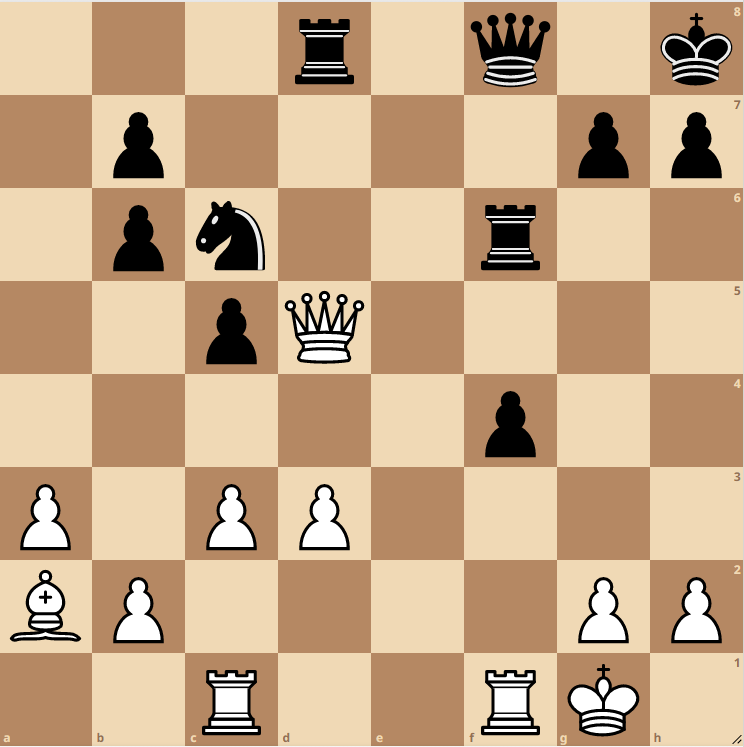 We can form a single united body, while the enemy must split up into fractions. 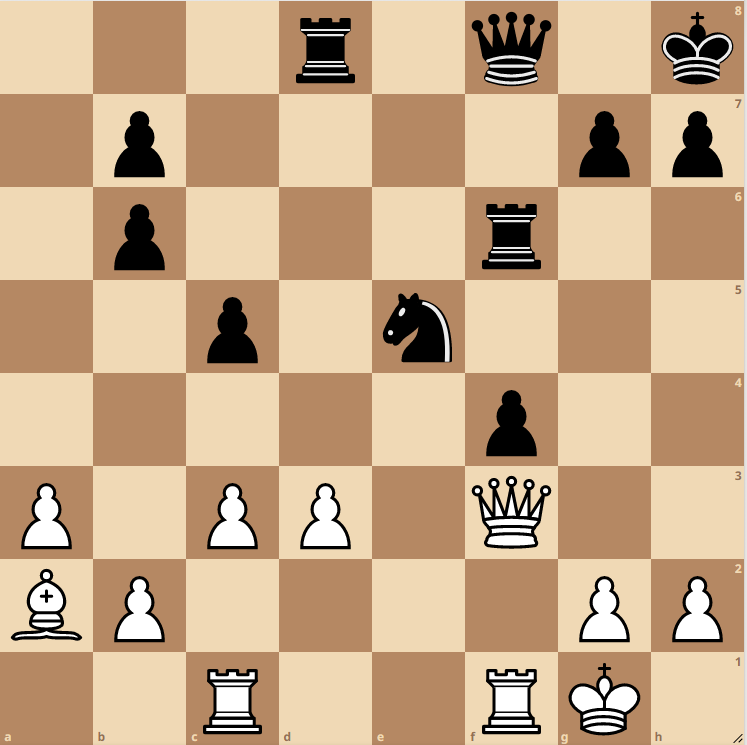 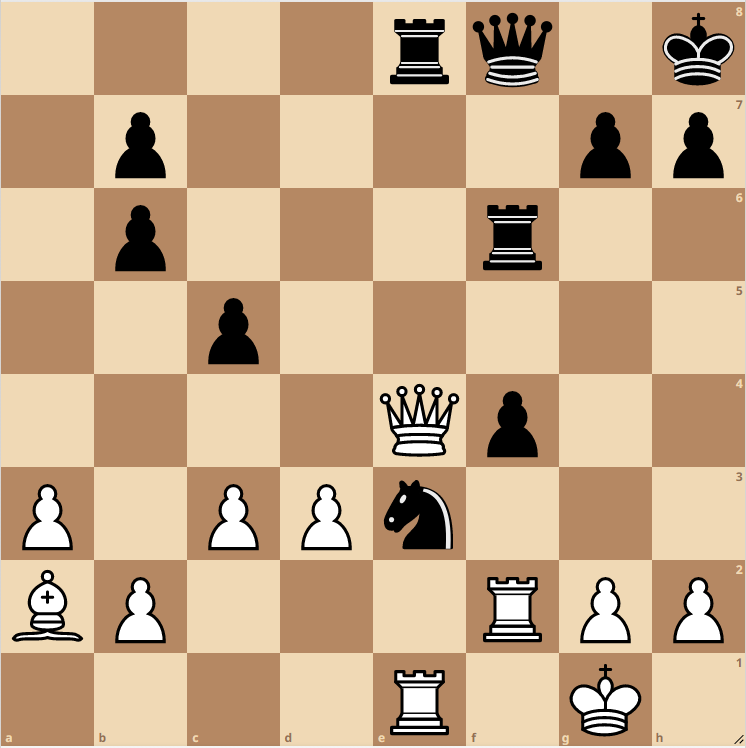 In War, the general receives his commands from the sovereign, collects his army and concentrates his forces.

Nine: The Army On The March. 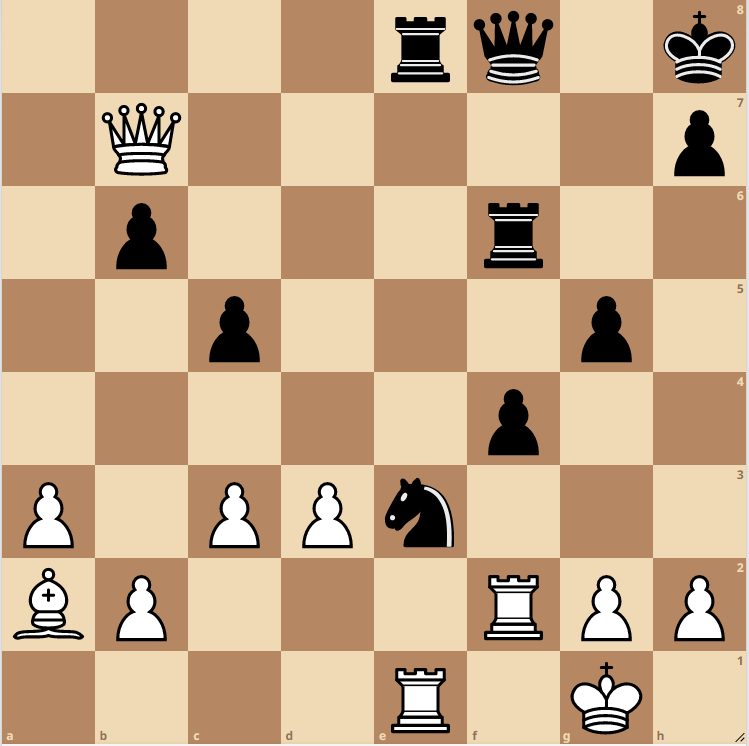 When there is much running about it means the critical moment has come. 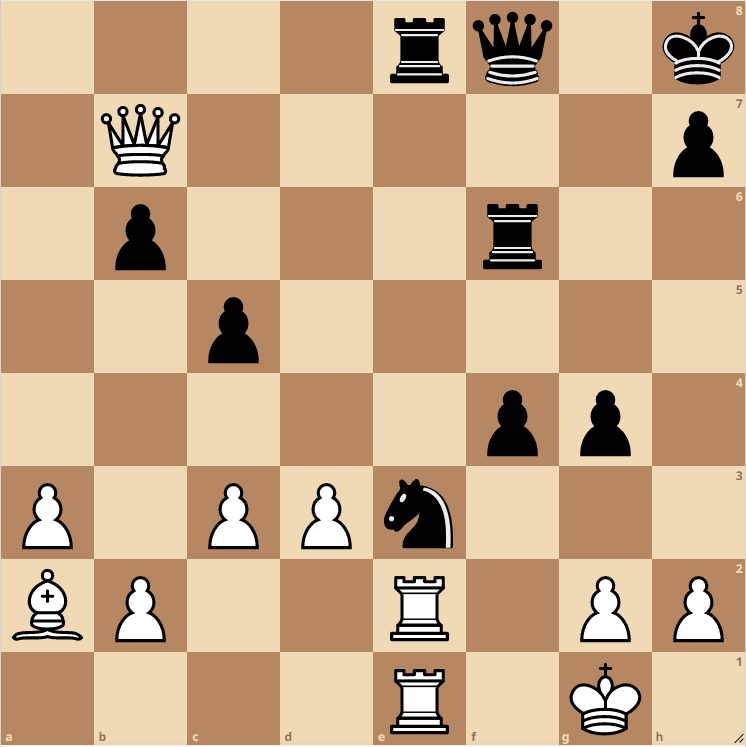 Regard your soldiers as your children, and they will follow you wherever you may lead. 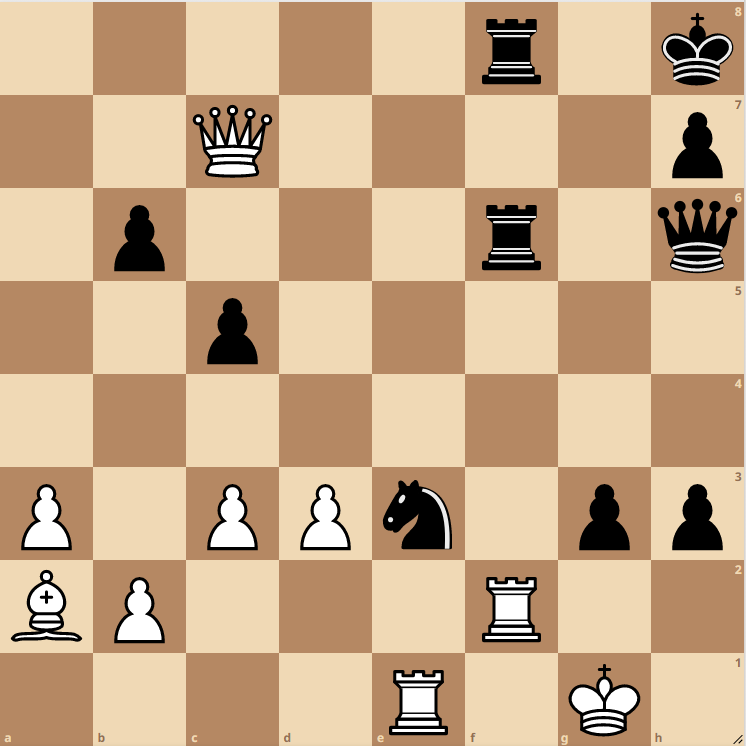 When you penetrate deeply into a country, it is serious ground. 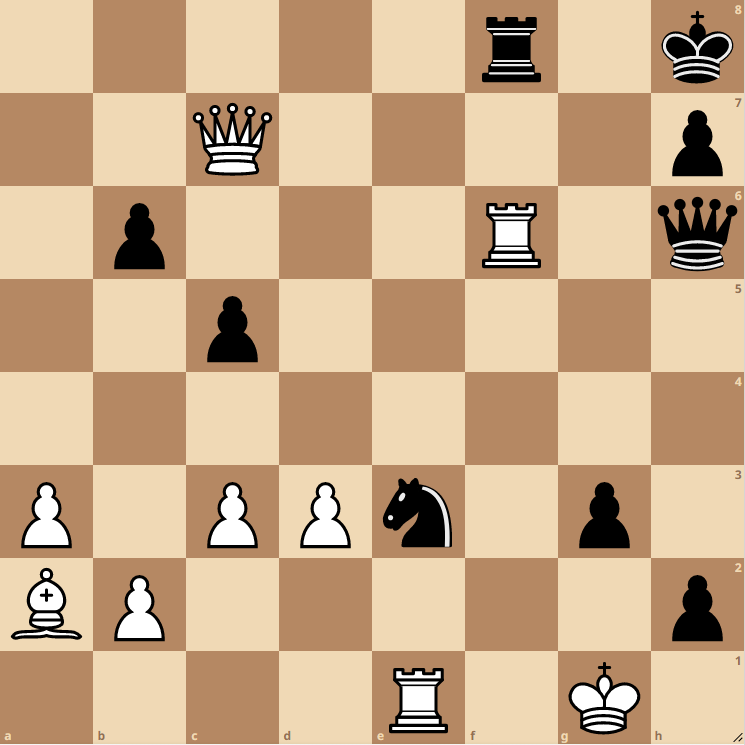 A kingdom that has once been destroyed can never come again into being; nor can the dead ever be bought back to life.

Thirteen: Use Of Spies. 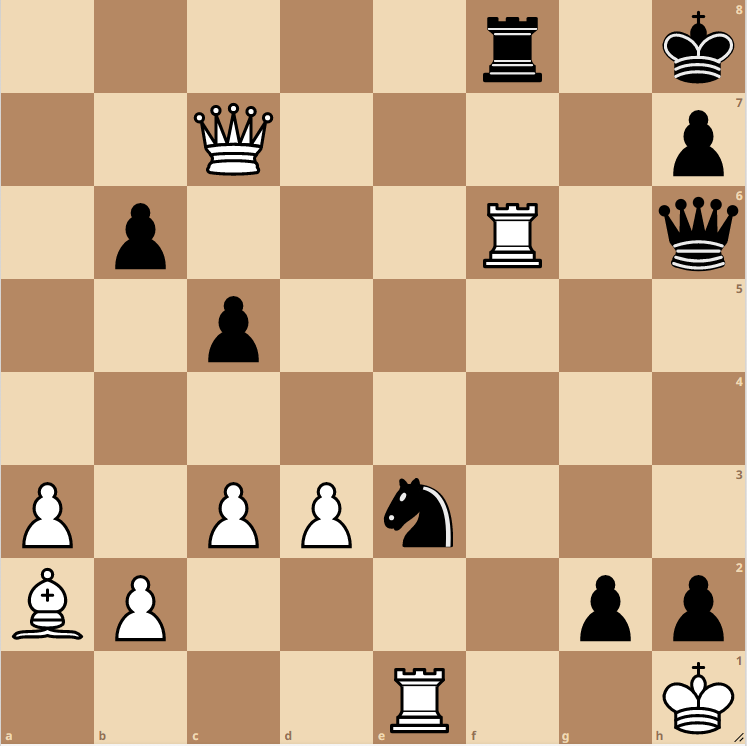 Be subtle, and use your spies for every kind of business.

It is only one who is thoroughly acquainted with the evils of war who can thoroughly understand the profitable ways of carrying it on.

Championship Tune up in Norway

A very strong pre-world championship tournament was just held (live) in Norway, which gave champion Magnus Carlsen and his challenger, Ian Nepomniachtchi, a chance at high level opposition to tune up their game before the world championship match in Dubai in November. The winner was (surprise!) Magnus, who felt he had to defend his home turf. Of course that was the expected result. Nepomniachtchi played in decent form, but lost to Magnus and finished below. Probably this really doesn’t bother him. Both players are saving their best opening preparation for the $2,000,000 match in Dubai, which looks to be a long, protracted battle of 14 games. Nepo has a good score against Magnus and the match is his chance of a lifetime for eternal glory.

The other interesting story of the tournament was the play of (probably future challenger) Alireza Firouzja. The streaking teenager rose into the world’s top ten on the rating list with a great performance. Not only did he reach number nine on the list with a 2770 rating, but he passed up veteran super grandmaster Maxime Vachier-Lagrave to become the number one French player in the world. Though the current battle for chess supremacy centers on the 30 year old players there is no doubt Firouzja will be in the thick of the championship runs for the next decade. We give below his sparkling victory over rising star Richard Rapport (#10 in the world) and also the Magnus- Nepo encounter.