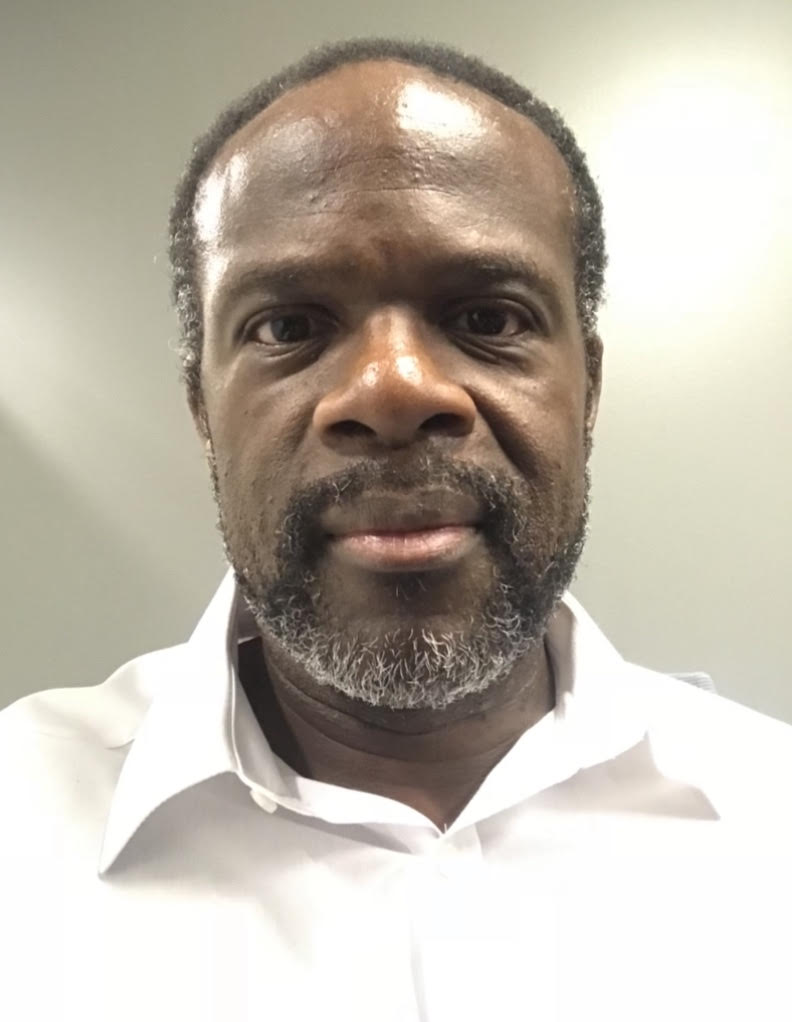 Born in Brooklyn to Caribbean immigrants, Shirley Anita St. Hill (1924-2005) became one of the most consequential American politicians of the latter twentieth century.

Raised in Brooklyn and Barbados, she excelled at academics, earning a BA from Brooklyn College in 1946. She married Jamaican Conrad O. Chisholm in 1949. Politically active from a young age, she worked in early education and child welfare through much of the 1950s while seeking the greater inclusion of women and people of color in a variety of Democratic political organizations.

Chisholm was elected to the New York State Assembly in 1964 and as the New York State Democratic National Committeewoman in 1968. That same year she became the first Black woman to be elected to the U.S. House of Representatives. She co-founded the Congressional Black Caucus and the National Women's Political Caucus. She opposed the war in Vietnam while serving on the Veteran's Affairs Committee, and sought to raise the minimum wage while serving on the Education and Labor Committee. Then she became the first Democrat woman and first black major-party candidate to run for President of the United States.

Chisholm '72: Unbought and Unbossed charts her historic presidential campaign. Producer-director Shola Lynch was a child actor on Sesame Street, and remembered Chisholm as an inspiring figure in American politics. Advanced degrees in history and apprenticing with documentarian Ken Burns on the acclaimed series Jazz lead her to Chisholm as a subject for her first documentary feature. Chisholm '72 is enriched not only by extensive footage of the campaign, but by interviews with Chisholm as a witty and wise elder stateswoman. What emerges is a portrait of a person of uncommon integrity and strength who made an extraordinary difference in the lives of Americans. 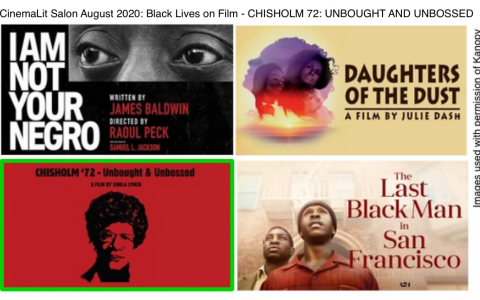 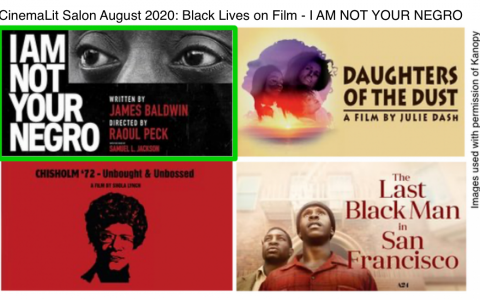 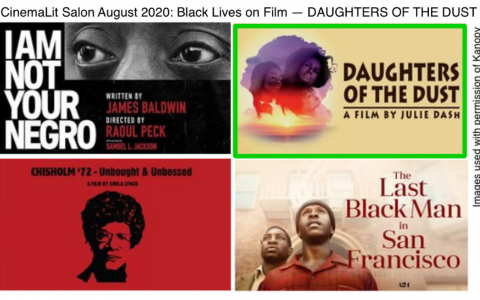 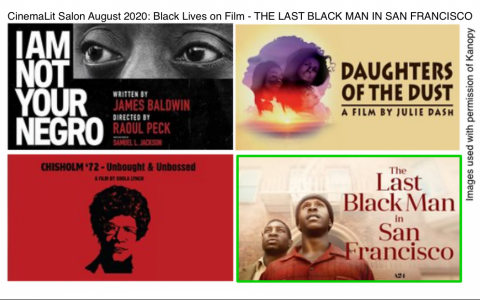