The Melbourne Mechanic’s Institution was the model for Institutes in settler towns across 19th century Victoria. It was a place where the most important civil and social issues were discussed. Self-funded since its inception the Institution is flexible and has responded to community need.  Growth AND demise are an intrinsic part of its story.

“We need to be able to say who we are from a deep memory, not just a stage set. ….Architecture has played an essential role in the narrative of Australian culture, the relationship with our own history.”

Melbourne's standing as Australia’s cultural capital can be traced to the Melbourne Athenaeum, the building and its role in the early promotion and development of music, visual arts, literature, science and theatre. It is from this deep memory through the constancy of its beautiful library and reading room that the narrative of Melbourne is indelibly linked to the story of the Melbourne Athenaeum. 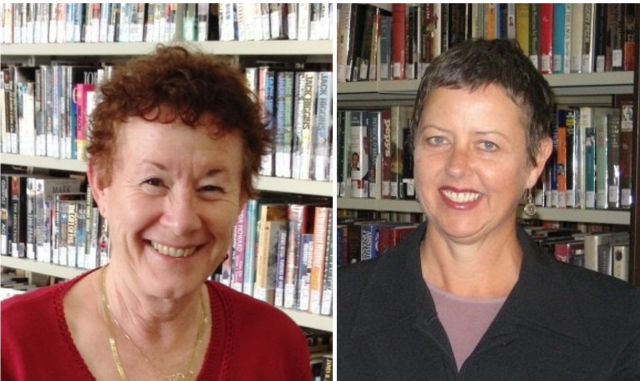