She has been on the Committee of the Mechanics' Institutes of Victoria since 2007 and is currently Vice-President and the Editor of their magazine, Useful Knowledge. She has also presented at the two previous MW conferences in Bath (2009) and Melbourne (2012).

By the People, For the People: The Evolution and Future of Mechanics' Institutes in Australia 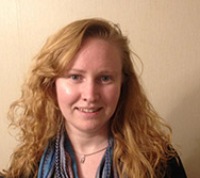