Roger Morris is a retired Associate Professor of Adult Education in the University of Technology Sydney with which he maintains an ongoing association as an Honorary Associate. Roger has served the Sydney Mechanics’ School of Arts [SMSA] as a Board Member, Vice President, and President. He has been the President of the NSW Association of Mechanics’ Institutes and Schools of Arts (AMISA) since 2004.  Roger was inducted into the International Adult and Continuing Education Hall of Fame in September 2006. On Australia Day in 2008, he was appointed as a Member of the Order of Australia [AM] for his contributions to adult education. 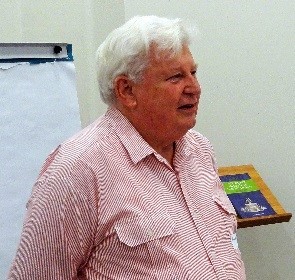