All Print New Titles List for the Week of November 2 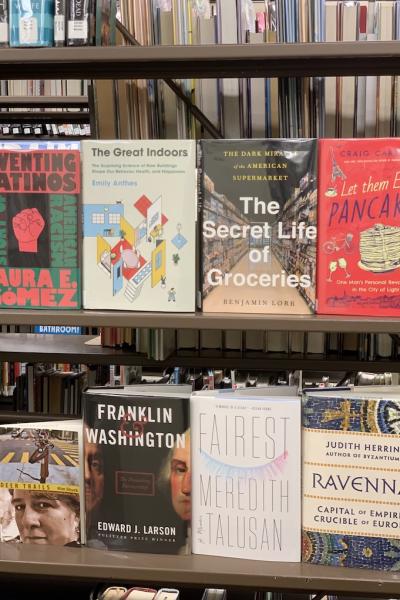 BOOKS
If witches could ride, they'd choose hockey sticks, or they do in Quan Barry's new book, We Ride Upon Sticks. This pop-culture packed novel will plunge you back to 1980s Massachusetts to witness the Danvers High School Girls Field Hockey team make a dark pledge of amateur witchcraft - wickedly funny in a Stranger Things kind of way. There's a bit of 1692 Salem Witch Trial history here as well...speaking of history, Sharon Kay Penman's medieval story of King Baldwin IV and the Kingdom of Jerusalem's defense against Saladin's famous army tops our list of Historical Fiction favorites.

If it's a thriller you're after, check out Max Allan Collins' Do No Harm about a young doctor who is startled from sleep to discover his wife has been brutally murdered. The road to justice is a page turner about a guy who appears to be guilty but whose path to prison is riddled with tampered evidence and questionable agendas.

But right this moment, we have no other thoughts than the one title that distracted our attention from the beginning...scroll down the new title list to the Food & Drink portion and you'll see Let Them Eat Pancakes by Craig Carlson. Now there's a memoir to cozy up to on a cold winter night. Pass the maple syrup, please!
FICTION
Anne Enright Actress
Michael F Smith Blackwood
Emily Nemens The cactus league
Rachel Hauck The Fifth Avenue story society
Kevin Nguyen New waves
Douglas J Preston Old bones
Paul Yoon Run me to earth
Quan Barry We ride upon sticks

Arts, Architecture & Crafts
Blacks and blackness in european art of the long nineteenth century 704.943 B631
Emily Anthes The great indoors: the surprising science of how buildings shape our behavior, health, and happiness 720.1 A627

Sports & Games
Jonathan Mahler Ladies and gentlemen, the Bronx is burning: 1977, baseball, politics, and the battle for the soul of a city 796.357 M214 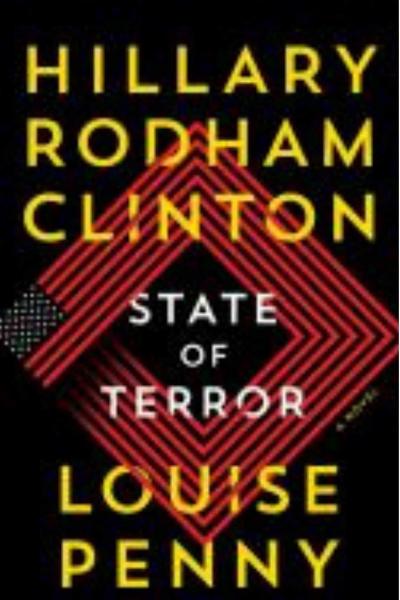 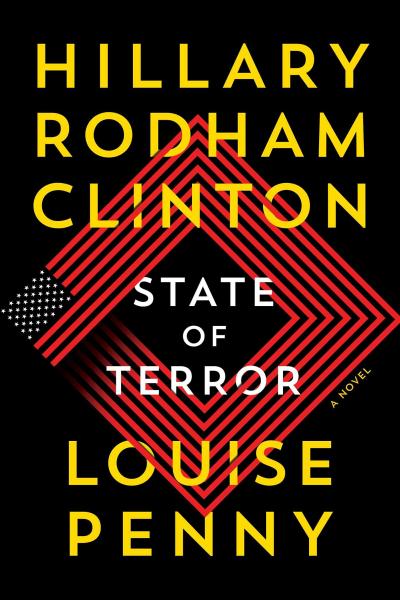 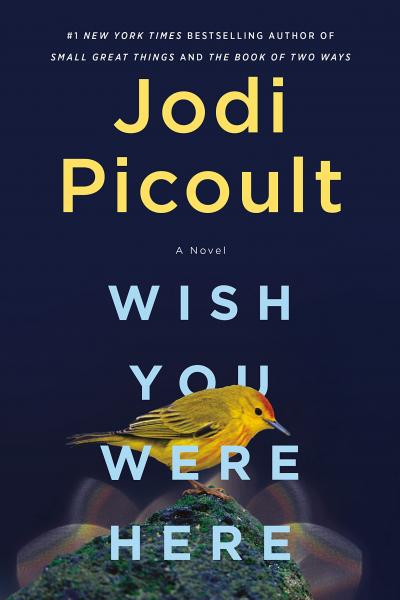