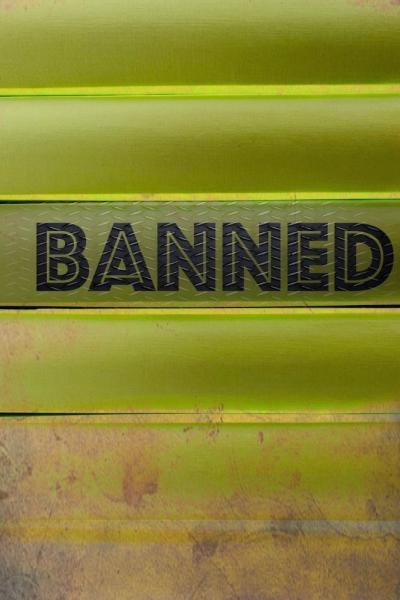 Sunday marked the start of this year's Banned Books Week (Sept. 27-Oct. 3), an annual event  traditionally associated with celebrating our First Amendment rights. If you do nothing else this week, take a moment to savor your freedom to buy, borrow, publish or read any book of your choice. During the final week in September, the entire book community -- librarians, booksellers, publishers, journalists, teachers, and readers of all types -- joins together in support of the freedom to seek and express ideas, even those considered unorthodox or unpopular.

Mechanics' Institute (MI) has a long history as a forum for intellectual advancement. Since 1854, MI has welcomed authors and readers into its library. Today, MI continues to serve as a platform for creativity and growth among its members through cultural events, programs and classes. For your reading pleasure, the MI Library stocks many titles that have been challenged in schools and libraries across the country. We are proud to make these titles available to our members through our To Go express service.

Read a classic title this week to show your collective support of First Amendment rights. According to the American Library Association (ALA), the following list is a sampling of frequently challenged titles in American libraries, schools and the media.

The Absolutely True Diary of a Part-Time Indian by Sherman Alexie - One of ALA's Top 11 Most Challenged Books for 2018, this title has been banned and challenged for many offenses, including its mention of under-age drinking and for its religious viewpoint.

Brave New World by Aldous Huxley - Challenged for its immoral content, this title has raised parental objections in many school districts, including California classrooms.

The Catcher in the Rye by J.D. Salinger - A favorite target of censors, this title has been challenged repeatedly for its vulgarity, profanity and obscenities in various regions of the United States, also including California.

The Grapes of Wrath by John Steinbeck - This title has upset censors all over the world, including those in Ireland and Canada, for its offensive language and anti-Christian sentiments. It was once banned in Kern County the setting of Steinbeck's novel. Also available as a book on CD.

The Handmaid's Tale by Margaret Atwood - While not an official classic, this title made it onto ALA's Top 10 Most Challenged Books of 2019 for profanity and vulgarity. Also available in Large Print, as a book on CD, and as an EBook.

The Hate U Give by Angie Thomas - Also on the 2018 challenged title list, this book was deemed by censors as "anti-cop" and objected to for its references to drug use and sex. Technically a teen novel, this title can be appreciated on an adult level for its timely content. Also available as an Ebook.

Lolita by Vladimir Nabokov - In 2006, this novel was challenged in Ocala, Florida's public library. The Marion County commissioners asked its county attorney to review the book's themes of incest and pedophilia. By a 3-2 vote, Lolita was retained on the Marion County Public Library. Also available as a feature film on DVD.

Of Mice and Men by John Steinbeck - Challenged repeatedly for profanity, sex and offensive language. In 2007, the book was challenged by a parent for being "derogatory towards African Americans, women and the developmentally disabled" but was retained in a Kansas high school library. Also available as a book on CD and as a feature film on DVD.

One Flew Over the Cuckoo's Nest by Ken Kesey - Challenged in many public schools and most recently on the basis of its offensive content by parents in a Southern California school district. Also available as a feature film on DVD

Slaughterhouse Five by Kurt Vonnegut - This title has a lengthy list of challenges for offensive content, including being burned in Drake, ND in 1973. Also available as a book on CD and as a feature film on DVD.

To Kill a Mockingbird by Harper Lee - Another title with an extended list of challenges, including one in 2009 for offensive language. Also available as an Ebook, book on CD and as a graphic novel. 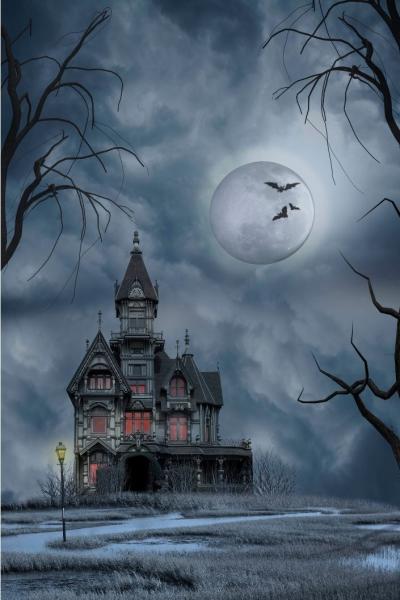 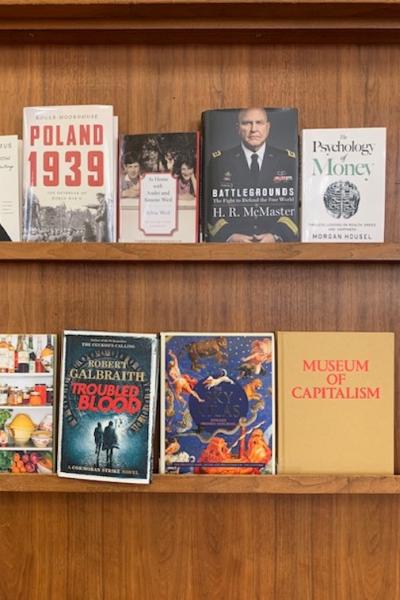 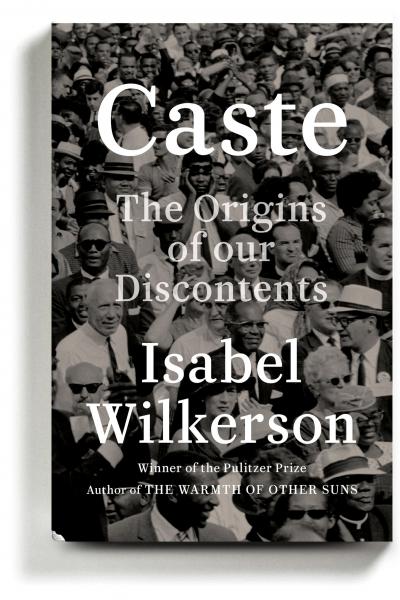