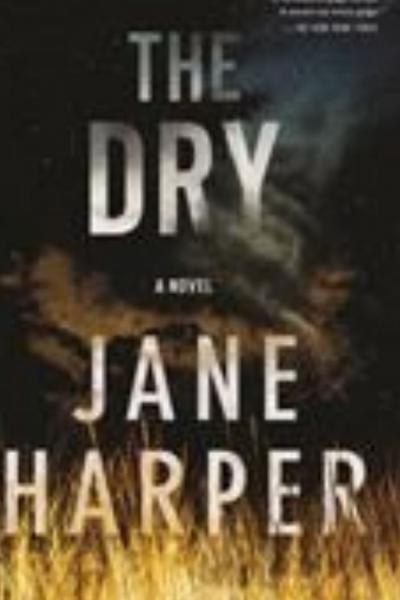 After a rollercoaster of a year, book-based television series and films have ramped up this spring. Now that the Library is open for more hours, we can help you stockpile some fabulous beach reads for the summer. For those who like to read first and watch later, here's a list of the books we're most excited about reading and viewing in our summer leisure time:

All Things Cease to Appear by Elizabeth Brundage - To escape the daily grind of city life, a young couple move to an old farmhouse in upstate New York with their young daughter. What they hope to be an idyllic country life quickly turns dark--the marriage begins to implode and the house is haunted. The film version of Brundage's 2016 mystery, entitled Things Heard and Seen, is streaming now on Netflix.

Deep Water by Patricia Highsmith - In a quiet suburban town, a woman trapped in a loveless marriage takes on a series of lovers. When one of her former lovers turns up dead, her jealous husband invents a tall tale portraying himself as the killer. Highsmith's 1957 psychological thriller gets a makeover in a new film starring Ben Affleck and scheduled to be released this August.

The Dry by Jane Harper - After receiving a note demanding his presence, federal agent Aaron Falk arrives in his hometown to attend the funeral of his best friend Luke. His return opens up a decades-old wound--the unsolved death of a teenage girl. A chilling story set in a drought-stricken Australian town that will keep readers on edge. The film adaptation of this 2017 novel by the same name is scheduled to air in the U.S. later this month.

My Salinger Year by Joanna Rakoff - A college graduate takes a clerical job working for a fading literary agency of the reclusive J. D. Salinger. The observant Rakoff has written a spellbinding memoir set in the pre-digital world of 1990s New York City and readers will likely fall in love with  Salinger all over again. The film by the same name starring Sigourney Weaver is streaming now on Netflix.

Those Who Wish Me Dead by Michael Koryta - A teenage murder witness is hidden at a survival camp in the Montana wilderness and the killers have tracked him there. Now everyone's life is at risk including the camp's owners, Air Force veteran Ethan Serbin and his wife Allison. Koryta's 2014 page-turner is the perfect companion for an afternoon by the pool. The film by the same name starring Angelina Jolie, Tyler Perry and directed by Yellowtone's Taylor Sheridan streams on HBO later this month.

The Underground Railroad by Colson Whitehead - This highly anticipated 2017 Pulitzer Prize-winning novel about a female slave making her way to freedom on the actual Underground Railroad premieres this month as a TV series with the same title on Amazon Prime. Whitehead's inventive novel also won the National Book Award in 2016 and the Andrew Carnegie Medal for Excellence in Fiction in 2017. Also available as an eBook and in Large Print format.

Without Remorse by Tom Clancy - During Richard Nixon's first term as president, recently widowed Vietnam vet and underwater demolition expert John Kelly befriends a woman with a checkered past. With a plot more complex than a rabbit warren, Clancy's 1993 action thriller delivers political intrigue, counter-terrorism, military manuevers and satisfying revenge in spades. Hopefully, Clancy fans won't be disappointed when the novel gets a facelift in the film adaptation by the same name and stars Michael B. Jordan on Amazon Prime.

The Woman in the Window by A.J. Finn - A mysterious accident leaves psychologist Anna Fox with a severe case of agoraphobia. Months spent drinking merlot, popping pills and spying on neighbors have begun to play tricks on Anna, or have they? When a new family moves in next door, Anna witnesses something so horrific she isn't sure it's real. Crackling with tension, Finn's 2018 novel unfolds in a confiding and breezy narration. Readers will be captivated and won't want to miss the film adaptation starring Amy Adams and Julianne Moore streaming now on Netflix. Also available as an eBook and as a book on CD. 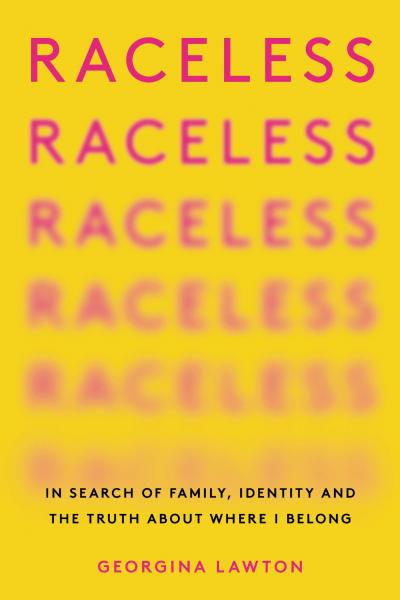 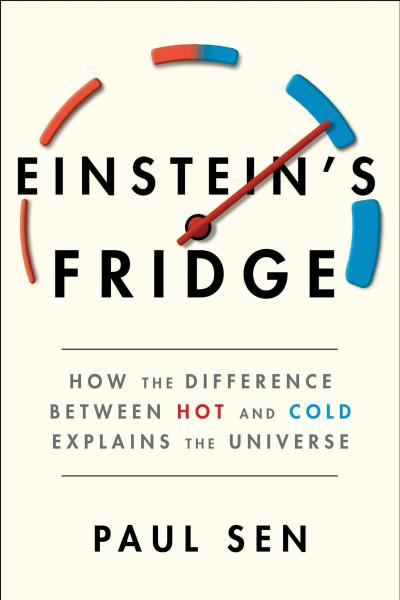 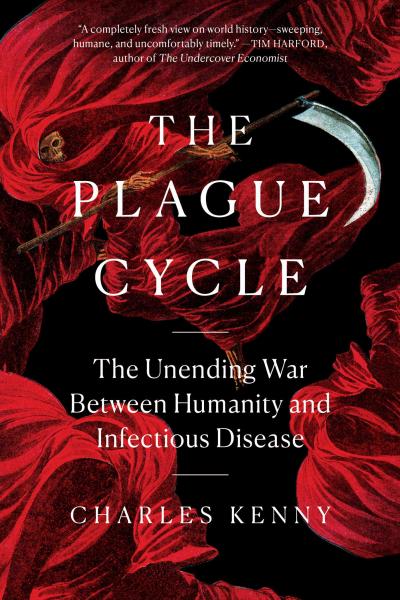