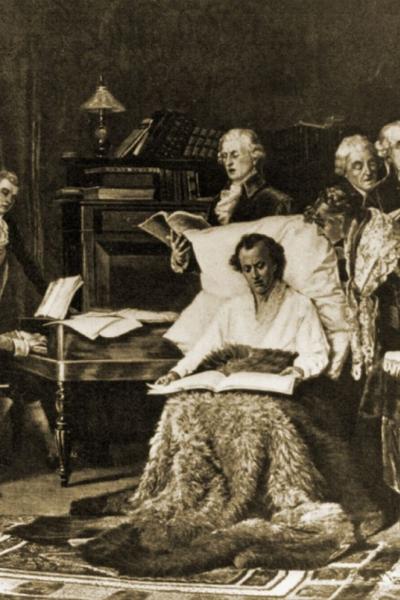 During this 250th anniversary celebrating the birth of Ludwig van Beethoven (1770–1827), it would be difficult to overstate the extent of the artist’s contribution to western civilization and society. Through his music, for example, we can experience the revelatory nature of his triumphs over struggle. We know this most particularly in how he managed to work through deafness to create a sonic landscape so revolutionary as to have been unimaginable to composers and musicians of previous generations. It was Beethoven who confronted us with the idea of the masterpiece — a work of art that is singular in its presence amidst the cultural consciousness.

His artistic emergence at the turn of the 19th Century was, in one sense, just a matter of timing in a history of dates. We can point to Franz Joseph Haydn (1732–1809) as the “father” of the symphony, a musical form wherein the composer learned to assemble a series of three or four separate chapters or movements into a work that is greater than the sum of the individual parts. In this history of dates, there is also Wolfgang Amadeus Mozart (1756–91), Haydn’s brilliant spiritual first-born blessed with both a most exquisite gift of melody as well as an extraordinary confidence in his own style. Haydn, musicologists tell us, wrote 104 symphonies over the span of some 60 years; Mozart, though he only lived half as long as “Papa” Haydn, nevertheless assembled a catalogue of 41 symphonies, culminating with the “Jupiter” in 1788.

Beethoven, in this musical family tree, was the prodigal son, who only offered nine such works. When we look at the manuscripts of all these compositions in their own hands, we can see why. While Haydn’s and Mozart’s scores seem to flow undisturbed like musical liquid, Beethoven’s scores — with all their scratches and tears — suggest that composing, for him, involved more-or-less an existential duel with his muse. A note left in a musical sketch from 1806 suggests the depth of that struggle: “Let your deafness no longer be a secret — even in art.”

One last illustration of Beethoven’s struggle and triumph: Shortly after getting a brand-new Broadwood and Sons pianoforte from London in 1804, Beethoven is said to have composed his Piano Sonata no. 21 in C major, Op. 53, nicknamed the “Waldstein” after an old friend of his. When the composition was finished, a jubilant Beethoven invited a friend over to see his new piano and hear the new piece. Enthusiastically, the composer showed his visitor the new instrument. The top was up and the soundboard revealed, and there inside were what remained of the piano’s strings.

Beethoven had wanted so much to hear what he had composed, he pounded the keys so hard the instrument was broken. Thus was a masterpiece born.

As the viewer will see, the video features a unnamed young boy playing an upright piano in an open mall or thoroughfare. He is wearing a winter coat. Around 1:00 into the clip, you’ll hear what prestissimo means when he starts playing the first set of glissando double-octaves that set this piece on fire.

Composed for string quartet (violins 1 and 2, viola, cello), this video features the musical parts performed on synthesizer. Particularly striking, though, is the animation of the four parts as they unfold.

This concerto dates some five years after Beethoven began to lose his hearing. Note, as soloist Hilary Hahn enters the stage, she is performing with a full symphony orchestra — upwards of 80 musicians in all. It was the only violin concerto he published — in contrast to Haydn’s four and Mozart’s five. But while the Haydn and Mozart concerti rarely run more than 25 minutes, this performance of the Beethoven clocks in at twice as long. Settle in for a long and lovely ride.

Again, Beethoven wrote only one opera, which he revised twice over the span of a decade, between 1806 and 1814. Originally entitled Leonore (two overtures survive the first stagings), the opera we now know as Fidelio finds the composer in an anti-oppressive mood. Leonore’s beloved, Fidelio, has been arrested by a corrupt authoritarian and is jailed along with an entire choir of political prisoners. The opera follows Leonore’s scheme to free Fidelio.

Best known for the final movement’s setting of the “Ode to Joy” by Friedrich Schiller, Beethoven’s Ninth Symphony counted among the first symphonic compositions to combine a full chorus and vocal soloists with a full symphony orchestra, but as viewers of the video will note, the choir and soloists sit silently on stage for the first 55 minutes of the performance. If you want to experience the full explosion of all the singers in the “Ode,” the opening three movements are there to prepare the listener for the rapture. If you just can’t wait, the fourth movement begins at 57:17. 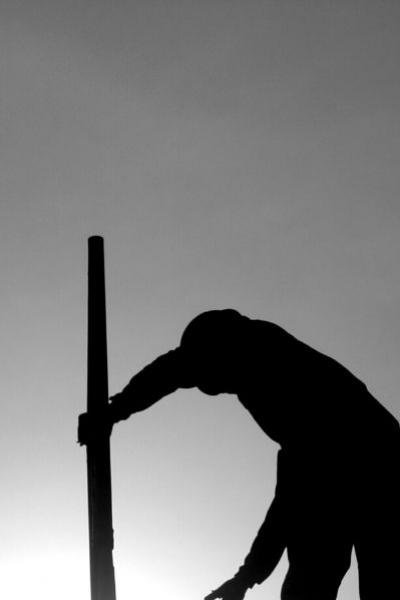 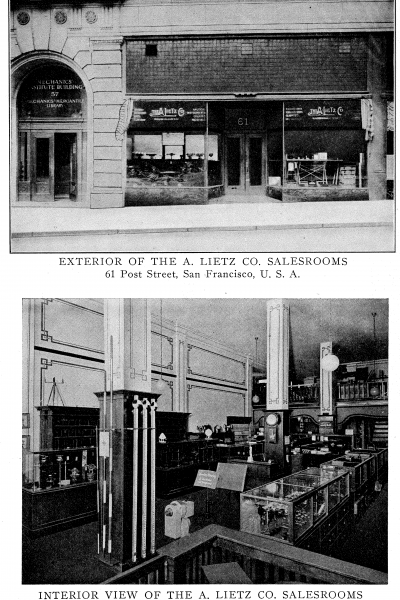 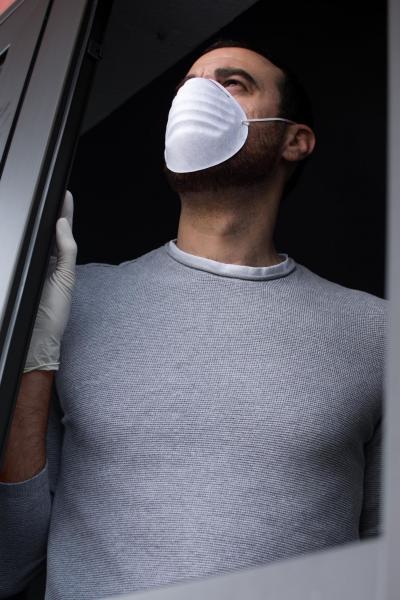