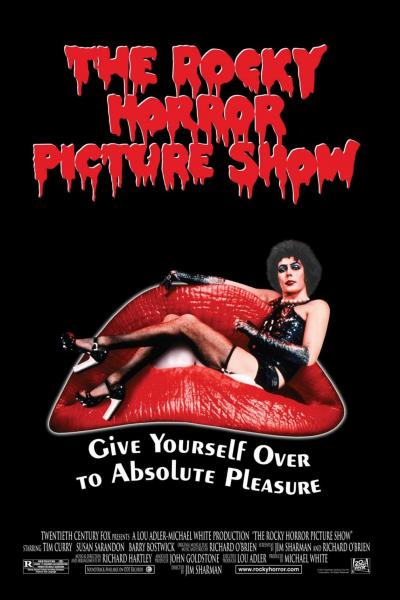 What is a cult film? A cult film maintains a cult-like following long after its release. Its fans don't mind watching the film multiple times. In fact, they often build a community around their favorite films by transforming screenings into special events. In San Francisco, some cult films like The Sound of Music are featured as sing-alongs at the Castro Theatre, while others like The Room are shown as midnight movies at theatres like the Landmark Clay. Please visit our Cult Classics display on the 2nd floor and check out films that are certified fun to watch more than once. Below are staff recommendations from the display.

Craig says “I would highly recommend the movie Valley of the Dolls, the critically eviscerated, anything-but-mellow 1967 drama that has achieved so-bad-it’s-good cult status. The novel tells the story of three young women who become fast friends in the turbulent worlds of Broadway and Hollywood: Anne Welles, a reserved New England beauty who sees New York as the romantic city of her dreams; Neely O'Hara, an ebullient vaudevillian with a talent she doesn't fully understand; and Jennifer North, a sweet-natured showgirl who wants only to be loved. As life becomes difficult, each woman grows increasingly dependent on ‘dolls’, the amphetamines and barbiturates which, for a time, seem to help. Each of the women strives to ascend the Mount Everest of her dreams, only to find herself back in the Valley of the Dolls.”

Diane recommends Night of the Living Dead and Zombieland.

Deb recommends Harold and Maude “While most people avoid talking or thinking about death, young Harold is obsessed with it -- faking suicide, attending funerals and exasperating his mother, who just wants a normal son. Her attempts to ‘cure’ his obsession with therapy and introducing him to young women backfires when he hooks up with Maude, who like Harold, attends strangers’ funerals. Maude is almost 80 and obsessed with life. Together they explore the joy of living in the moment. (The ending is a surprise so I won’t reveal it.)”

Steven says “I consider almost all of Nicolas Cage’s movies in the categories you gave. Mostly ‘so bad, it’s good.’ His performances always go over-the-top over-acting. In particular, the two National Treasure movies we have in the collection, plus the Coen Brothers Raising Arizona and the lesser known (but very wild) Red Rock West (that might have won an Oscar had it not been released on cable before the theaters). The there’s a ‘San Francisco’ movie: The Rock that has the best bad science ever. The very scary deadly nerve gas is stored in very fragile glass balls strung together (why?!?!).”

Steven also recommends “Mister Roberts- one of the early overtly anti-authority movies. This one stars James Cagney in a comic performance, Jack Lemmon’s first appearance on film and it’s the last movie in which William Powell (of The Thin Man movies). Then there’s The Adventures of Buckaroo Banzai… that a friend once described as ‘the most sublimely ridiculous movie ever made.’  It stars Peter Weller, John Lithgow, an early performance by Jeff Goldblum and lots of comedic character actors you’ve seen all the time all in one movie.”

Veronica recommends “I don't re-watch it all the time, but I like the cult classic Office Space. My cousin and I refer to it a lot when he's talking about his office life and my old one. I even got him the red stapler.”

Myles recommends “π- Max Cohen believes he’s stumbled across a mathematical pattern so powerful that it can predict the stock market. This gritty late 90s black and white film, shot in a Chinatown apartment in New York City, leads the audience into believing Cohen’s theory, which may just be a paranoid delusion. The excellent soundtrack was my introduction to experimental electronic music of the period from UK artists like Aphex Twin and Autechtre. Π was Darren Aronofsky’s directorial debut, he went on the direct such films as Requiem for a Dream, The Wrestler, and Black Swan.“

Myles also says “This list wouldn’t be complete without someone recommending The Rocky Horror Picture Show (1975). In case you haven’t seen it, it’s a strangely contagious musical comedy that mixed the style of glam rock with the themes of horror B movies. Midnight showings of the film became wildly popular in North America after its release, and a cult of fandom followed allowing generations of young people in conservative areas an excuse to dress androgynously and interact as their favorite characters. This funny and liberating film is still screened today- an absolute cult classic.” 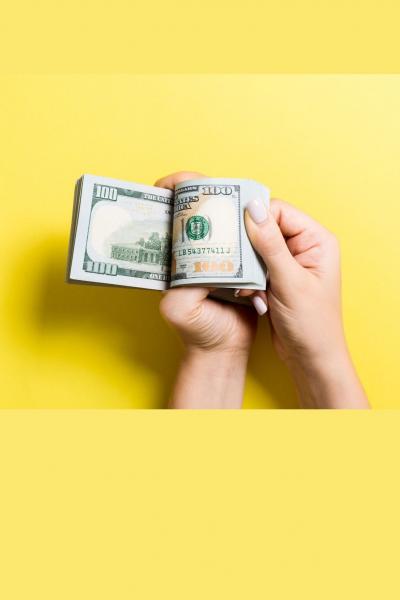 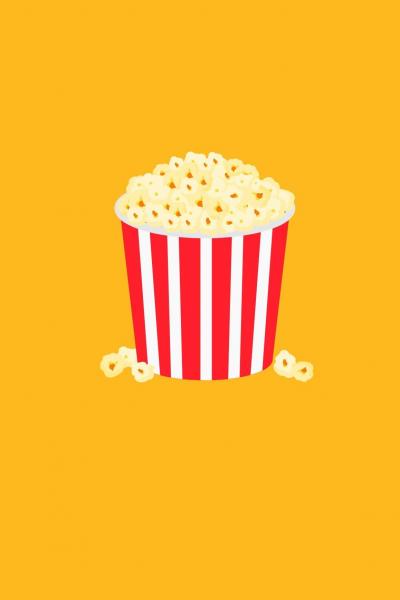 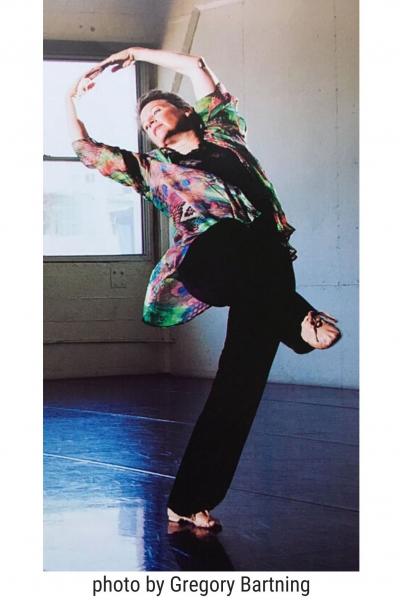