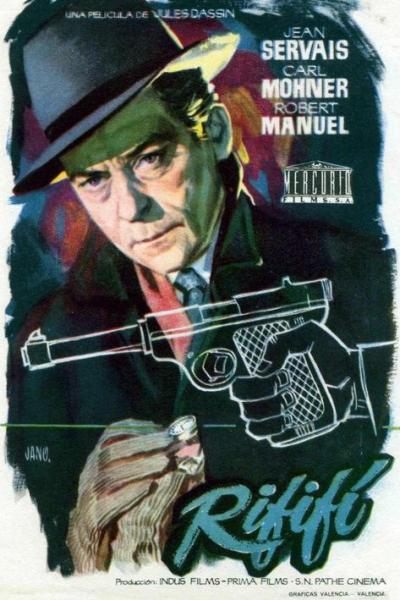 Whether you’re a fan of Film Noir, one who would like to learn more about the genre, our “Film Noir & Neo-Noir” display on the 2nd Floor showcases our healthy collection of period films and films inspired by the style. Please read below to learn from our in-house enthusiasts who recommend and explain titles from the display.

"Deprived of American movies during the Second World War, French audiences and critics discovered Hollywood's crime movies from the 40s in 1946. They found in them a reflection of their own experience of and disillusionment resulting from the war. Occupied France had suddenly turned into a world of secrecy, informers and treachery; where knowing who to trust, or trusting the wrong person, suddenly became a matter of life and death. American crime movies symbolized and visually translated this post-war world by themes of deception, betrayal along with distrust of authority and most notably by taking place mostly in darkness. According to film critic Roger Ebert, the term "Film Noir" comes from the books called "Series Noir" that translated American "Hard Boiled" Pulp fiction into French."

Steven also recommends: L.A. Confidential, “the 1997 homage to Film Noir, contains numerous twists that depart from the plot lines of the classics, including a betrayal scene both shocking and unexpected. In the 1980s  we saw two noir movies, Body Heat and Blood Simple, that followed noir conventions closely, but only at first. And Insomnia (Swedish original),  Insomnia (American remake, on order), Elevator to the Gallows (a.k.a.: Elevator to the Scaffold) (1957), Le cercle rouge, Purple Noon (the introduction of Patricia HIghsmith's "Mr. Ripley" character, we also have the American remake: The Talented Mr. Ripley).”

"No film list is complete without ONE Gene Hackman movie. In Night Moves Hackman plays a private detective (of course) on the trail of a missing trust fund baby. In the process of finding her he stumbles upon something much more sinister, and stumbles through a few perplexing loose ends. Either way, its a nice example of post Watergate paranoia that will keep you guessing."

Taryn also recommends The Grifters "A stellar cast marks this adaption of Jim Thompson's pulp novel about a trio of con artists as a classic of the genre. Look forward to hard-boiled dialogue, hard as nails female leads and a world of cynicism and despair."

Michael Fox of CinemaLit recommends these “essential noirs, including a few shot in SF:”

Out of the Past, Dark Passage, D.O.A. And “some great (color) neo-noirs:” Chinatown, Point Blank, Blood Simple, L.A. Confidential.

“I recently checked out Gaslight and Mildred Pierce and really enjoyed them. I first saw these films over 10 years ago on Turner Classic Movies and have been haunted ever since. Can't say enough about how great Ingrid Bergman portrays a wife tortured by her husband and Joan Crawford portrays a mother tortured by her daughter. They definitely deserved their Best Actress Oscars (winners for 1944 and 1945).”

Heather Miles recommends Double Indemnity calling it “a good one.” 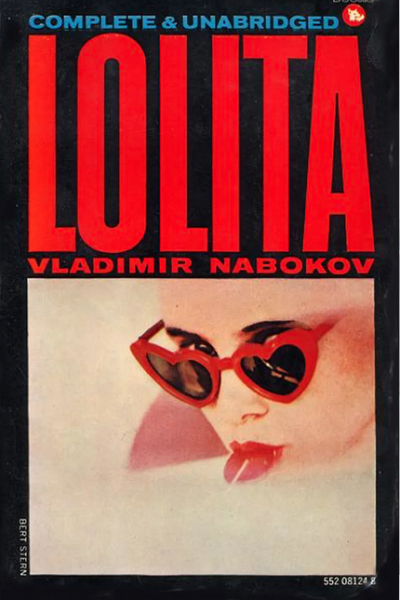 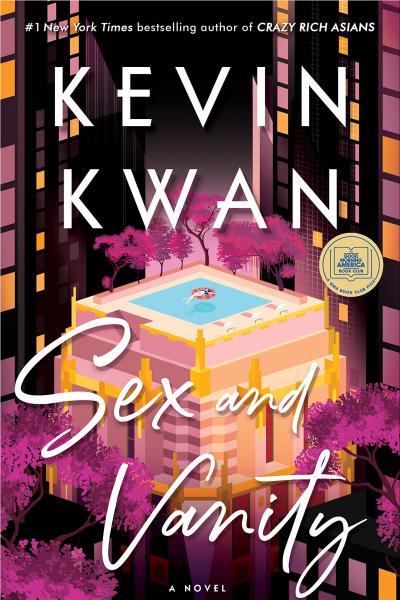 All eBooks New Titles List for the Week of August 3 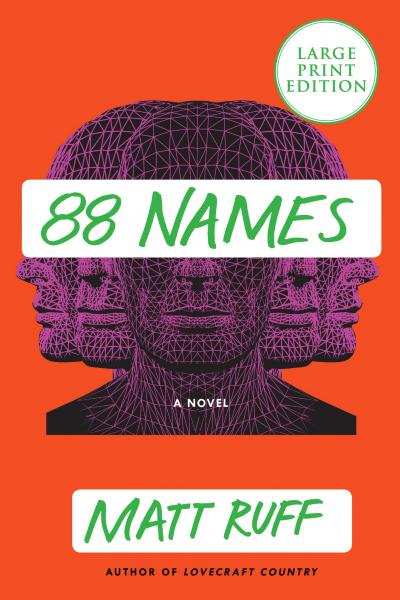