Of Hormones, Hamilton, and Being Too Sexy for the Library: Mechanics’ Institute Author-Member Gertrude Atherton | Mechanics' Institute

Of Hormones, Hamilton, and Being Too Sexy for the Library: Mechanics’ Institute Author-Member Gertrude Atherton 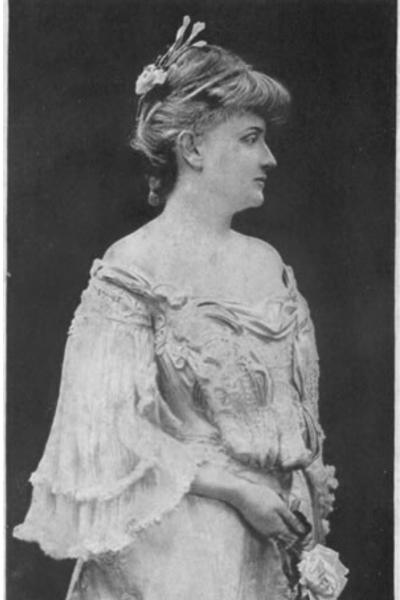 Since opening its doors in 1855, the Mechanics’ Institute has attracted—and continues to attract—scores of local writers. In fact, 179 works by members are part of the Library’s collection.

One of the most vivid in the lineage of card-carrying MI authors is San Francisco native Gertrude Atherton (1857-1948), a prolific novelist and chronicler of California social history. A globetrotting feminist, Atherton idealized Amazons, published a visionary book of essays titled Can Women Be Gentlemen? (answer: yes, only better), and opined that Eleanor Roosevelt, not her spouse, should have been elected president.

As a young woman, Atherton had to pen her first novel in secret because her husband (who had been her own mother’s fiancé—but that’s another story) didn’t approve of women writers. In return, Atherton didn’t much approve of her husband, who “was interested in nothing but horses.” And she found life on his family’s placid estate in what is now Atherton, CA, soul-crushingly dull.

But Atherton’s career prospects perked up when, at age 30, she was widowed (her husband having passed away at sea and his remains sent home. (Legend has it that his remains were preserved in a keg of rum).

During the next fifty years, Atherton traveled the world, hobnobbing with literary and political luminaries ranging from U.S. Senator James Phelan to Ambrose Bierce to Oscar Wilde’s mother. She reported on World War I for The New York Times, headed the San Francisco chapter of PEN, and undistracted by domestic duties, published a new book nearly every year.

Atherton’s literary reputation in the U.S. was cemented by her 1902 biographical novel, The Conqueror, a rigorously researched treatment of Alexander Hamilton’s life. On the other hand, her works featuring independent, unmarried women protagonists (in other words, characters much like Atherton herself) met with raised eyebrows.

A reviewer for The New York Times warned sensitive readers away from 1897’s Patience Sparhawk and Her Times due to the heroine’s “fleshy” adventures. Meanwhile, the MI librarian at the time—much to member-author Atherton’s annoyance—banned the book from its shelves (a decision that, you may be glad to know, has long since been rescinded.)

Then there was 1923’s controversial Black Oxen, centering on a 58-year-old woman transformed, thanks to hormone therapy, into a hot 30-year-old. In an enviable trifecta of PR opportunities, Black Oxen was simultaneously a banned book, a raging bestseller, and a blockbuster silent film starring famed beauty Corrine Griffith and “It” girl Clara Bow.

Far-fetched as the premise of Black Oxen may sound, it wasn’t entirely fictional. Atherton, 66 at the time of the novel’s publication, had personally undergone a then-trendy X-ray treatment for “rejuvenation.” And who knows, it just may have worked. Publishing her final book at 89, Atherton lived to be 91, and by some accounts she appeared twenty years younger than her age.

Or maybe it was satisfaction with her solitary state that sustained her. In her long and extraordinarily productive life, Atherton concluded in her autobiography, “The worst trial I had . . .  to endure was having a husband continually on my hands.”

For the Library’s collection of books by Gertrude Atherton, click here.

Photo published in The Bell in the Fog And Other Stories, Harper & Brothers, 1905 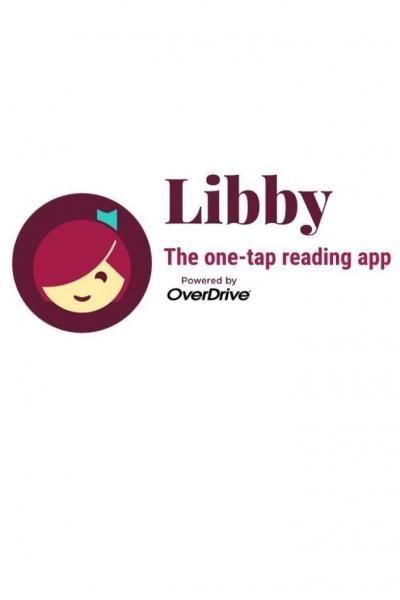 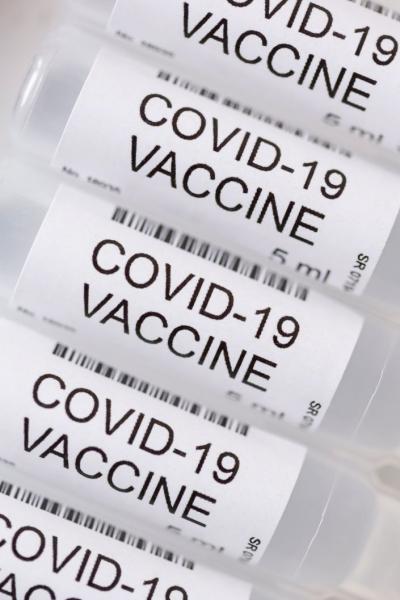