NONFICTION
Applied Sciences
Kristy Athens Get your pitchfork on! the real dirt on country living 630 A867

Business & Economics
Maurice R. Greenberg, Lawrence A. Cunningham The AIG story 368 G798
Robert G. Hagstrom Investing: the last liberal art 332.6 H146i
Sara Horowitz The freelancer's bible: everything you need to know to have the career of your dreams on your terms 658.11 H816
Geoff Mann Disassembly required: a field guide to actually existing capitalism 330.126 M281
Deborah Perry Piscione Secrets of Silicon Valley: what everyone else can learn from the innovation capital of the world 330.9794 P676

Philosophy, Psychology & Religion
Marina Chapman The girl with no name: the incredible story of a child raised by monkeys 155.45 C466 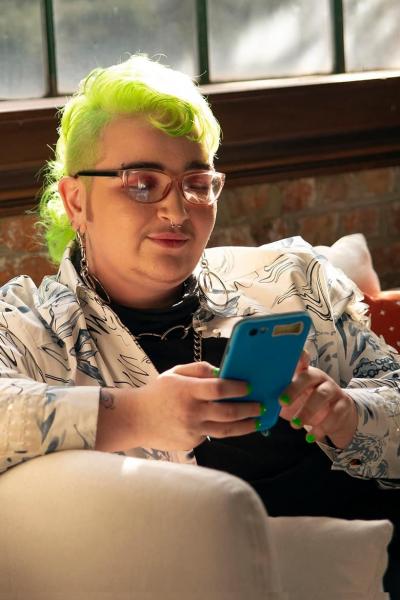 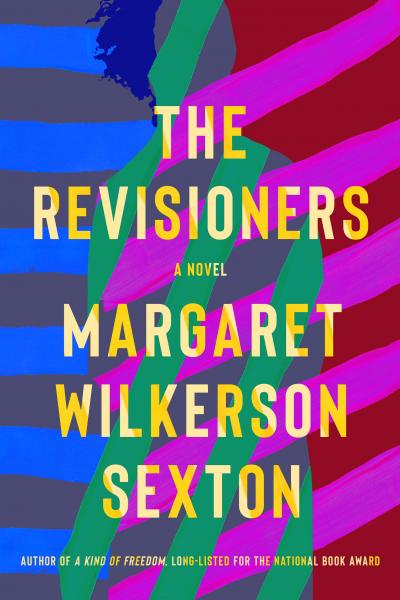 Business & Economics
Barbara Bissonnette The complete guide to getting a job for people with Asperger's syndrome: find the right career & get hired 650.14 B623

History
J.H. Crouwel Chariots & other wheeled vehicles in Italy before the Roman empire 932 C952
Sam Moorhead & David Stuttard The Romans who shaped Britain 936.1 M825
The Parthenon: from antiquity to the present 938 P273

Philosophy, Psychology & Religion
A.C. Grayling The God argument: the case against religion & for humanism 211.6 G783
Adam Phillips Missing out: in praise of the unlived life 155.2 P558

BOOKS
Fiction
Jon Klassen This is not my hat

AUDIOBOOKS
Nonfiction
Peter Townshend Who I am 780.92 T753c

Sports & Games
Elly Blue Everyday bicycling: how to ride a bike for transporation (whatever your lifestyle) 796.6 B658
Bill Jones The ghost runner: the epic journey of the man they couldn't stop 796.42 T192
Joe Peta Trading bases: a story about Wall Street, gambling & baseball (not necessarily in that order) 796.357 P477

DVDs
The adventures of Tintin. Season one

Much like books, the visual arts are one of many media used for storytelling. This month, the Mechanics' Institute staff members have chosen materials at the intersection of film and print: books about film, books so fantastic that someone decided to make films out of them, and, maybe, even a few DVDs and film soundtracks as well.

Some of our picks were adapted into amazing films and television, and some were, well, not so great. A few of these celluloid adaptations were even…ahem…better than the book! See what you think. Was the 500+ page picaresque Youth in Revolt more engrossing as a novel, or did you like the film’s pacing better? What about Fight Club? Most of us know the spectacular David Fincher ending in the movie version, but how did author Chuck Palahniuk resolve the existential crisis of Tyler Durden? As always, we’ll be adding materials to the display throughout the month, so check back often.

Here are a few of our picks:

“Mancini’s themes remain some of the most recognized works of film music to date.  He wrote music for over 40 films and television series, several of which were adapted from plays and books. My personal favorite: Moon River from Breakfast at Tiffany’s.”

Erika selected  Stardust : Being a Romance Within the Realms of Faerie by Neil Gaiman

“Neil Gaiman (American Gods, Coraline, the Sandman comics) has had many novels adapted to screen, but Stardust is probably the most uplifting work he has done. It is about Tristan, who has vowed to cross over the Wall to fetch a falling star to give to his girlfriend…but he makes some discoveries about properties of the star, and about himself, that complicate his task. Filled with Gaiman’s offbeat British humor, Stardust is light without being lightweight, sweet but substantial.”

“When a pregnancy gets in the way of a young man’s climb up the social ladder, murder is the only answer.” Woody Allen adapted this book as Match Point.

“Many a movie has been inspired not just by novels, but by short stories as well. Read on to find out which films started out as just a blip of a story.”

Science Fiction, Fantasy & Horror
Anne Bishop Written in red: a novel of the Others
Queen Victoria's book of spells: an anthology of gaslamp fantasy

Business & Economics
Jake Breeden Tipping sacred cows: kick the bad work habits that masquerade as virtues 650.1 B832
Sheryl Sandberg with Nell Scovell Lean in: women, work & the will to lead 658.4 S213
Christopher Steiner Automate this: how algorithms came to rule our world 332.01 S822

Home & Family Management
Stu Campbell Let it rot!: the gardener's guide to composting 631.875 C191
Barbara Reich Secrets of an organized mom: from the overflowing closets to the chaotic play areas: a room-by-room guide to decluttering & streamlining your home for a happier family 648 R347

Drama
Somebody up there likes me
The verdict

Musicals & Soundtracks
Eddie Vedder Into the wild: music from the motion picture

Vocals
U2 The Joshua tree

Business & Economics
Anat Admati & Martin Hellwig The bankers' new clothes: what's wrong with banking & what to do about it 332.1 A238

History
Stephen Budiansky Blackett's war: the men who defeated the Nazi U-boats & brought science to the art of warfare 940.5451 B628
Ernest Freeberg The age of Edison: electric light & the invention of modern America 303.483 F853
Stacy Perman A grand complication: the race to build the world's most legendary watch 681.114 P451

Philosophy, Psychology & Religion
John Thavis The Vatican diaries: a behind-the-scenes look at the power, personalities & politics at the heart of the Catholic Church 262.13 T368

Drama
House of cards trilogy
My life without me
Ordinary people

Foreign Language
Burnt by the sun

Law
Joseph L. Matthews Social security, Medicare & government pensions: get the most out of your retirement & medical benefits 386.42 M43

Social Sciences & Current Events
Zoltan J. Acs Why philanthropy matters: how the wealthy give & what it means for our economic well-being 361.74 A187

History
Modoc vengeance: the 1873 Modoc War in Northern California & Southern Oregon as reported in the newspapers of the day 973.0497 M692

Natural Sciences & Mathematics
This explains everything: deep, beautiful & elegant theories of how the world works 500 T448

Reading works that do not originate in our own culture can be enlightening as well as entertaining. This month’s staff selections span the gamut of everything from fiction, to memoir, to philosophy, and much more. The one thing all of these picks have in common? They weren’t originally written in English. Check out our collection of DVDs in a foreign language while you’re on the second floor, and get your fill of cross-cultural exchange.

Want to dip in your toe before you dive into this subject by considering the role of the translator? Check out Why Translation Matters by Edith Grossman. The author makes a strong case for the cultural importance of the translator as a scholar and artist who should be held in great literary esteem. She says, “Translation always helps us to know, to see from a different angle, to attribute new value to what once may have been unfamiliar.” This book will give you a whole new appreciation of the translator’s work, and will be available on the staff picks shelf this month. Here are a few more of our staff’s favorite titles:

Out Stealing Horses by Per Petterson ; translated by Anne Born

This book is one of my favorite reads of 2013.  A haunting novel about a widower who moves to a remote cabin in Norway to live out his retirement years. A chance encounter with a neighbor revives memories of his 15th year when he spent the summer with his father in another cabin in the woods.  Beautifully told (and translated); the imagery evokes a stark yet beautiful country. - recommended by Diane

Phantoms on the Bookshelves by Jacques Bonnet ; translated by Sian Reynolds

Sian Reynolds is one of my favorite translators; she also translates Fred Vargas’s (highly recommended) mysteries. This book is a meditation on the ways that our personal libraries reveal our true natures. Is your library extensive or selective? Tightly-organized or a hodge-podge? Well-read or aspirational? This is a charming book about how we interact with the books on our shelves. – recommended by Heather

A two-pronged translation: language (Swedish to English) and format (novel to graphic format). Even if you've read the book and/or seen the movie, the gritty artwork and storytelling of this adaptation will allow you to explore the start of the Millennium trilogy anew. The second and third parts of the series are coming in 2013 and 2014. - recommended by Jeremy