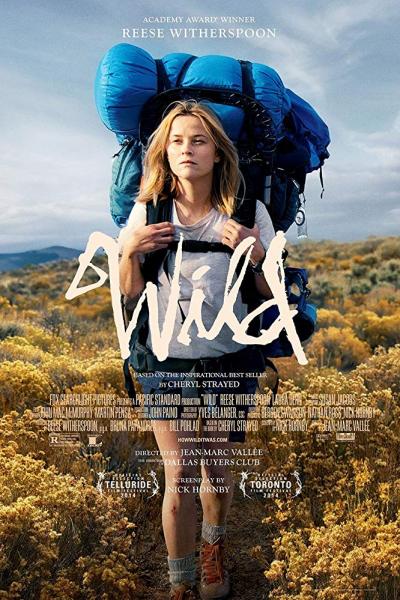 Brave the elements from the comfort of the couch with selections from our latest DVD and Blu-ray display “Human vs. Nature.” Below are staff recommendations from the 2nd Floor display.

Based on a memoir by Cheryl Strayed Wild: From Lost to Found on the Pacific Crest Trail, Wild chronicles Strayed’s ambitious hike after a bout with substance abuse and divorce. Nick Hornby's screen adaptation directed by Jean-Marc Vallee was produced by Reese Witherspoon who also stars in the film. Witherspoon's acting earned a nomination for Best Actress Academy Award alongside Laura Dern, also was nominated for Best Supporting Actress in her portrayal of Strayed’s mother, Bobbi Grey.

This documentary by Les Blank about the making of Werner Herzog’s Fitzcarraldo details the struggle to clear the Amazon and move a large steamship over a mountain. The project, under Herzog’s direction, included manual labor from native people, who simultaneously served as actors. If you’re a fan of Fitzcarraldo or Werner Herzog, this is a must-watch as the nearly impossible task may be better expressed in this documentary than through Herzog’s work of fiction.

This 90s box office smash follows storm chasers as they gather data on tornados. When the deployment of new sensor technology coincides with an F5 tornado, the team ends up in harm’s way all in the name of science. Both Ann-Marie Martin and her husband, Michael Crichton, authored the nail-biting screenplay.

An early Robert Redford movie about a man who, in the 1850s, decides to leave civilization and live as a "mountain man" in the Rockies. Will Geer (of "The Waltons" fame) plays the mentor who teaches the new guy how to survive. (The scene in which Geer teaches Redford how to hunt makes the movie worth watching in itself). Reflecting the social changes of the 60s, as did many other Westerns of the 1970s, this film revised the genre by means of striving for historical realism and showing a sympathetic portrayal of native Americans.

Roy Scheider and Robert Shaw, two of the giants of action movies of the 50s and 60s, star in this Steven Spielberg classic. A great white shark strays far from its usual habitat to menace an East-coast island community heavily dependent on tourism. A sheriff has to recruit a grouchy old coot and a young scientist to take on the beast. Jaws contains one of the most classic movie lines of all time "you're gonna need a bigger boat." You also get to see an early performance by Richard Dreyfuss as the scientist.

"Jaws" meets "Boys from Brazil" in Steven Spielberg's adaptation of a Michael Crichton novel that features human-made "sharks" in the form of cloned dinosaurs. Although laden with his trademark action movie clichés and an ethnic stereotype about Australians (hint: they're all named "Muldoon") the movie nonetheless entertains with fast-paced, suspenseful scenes and comic relief provided by Jeff Goldblum's priceless performance.

Classic Charlie Chaplin comedy about the little tramp going to the Klondike to prospect for Gold. Features the classic scene in which he eats his boot.

Both 2005 and original 1933 versions use a giant ape as an allegory for humans vs. nature. Does Kong's death symbolize a victory of humans over nature or does the film's message tell us that nature, ultimately, can never be tamed? 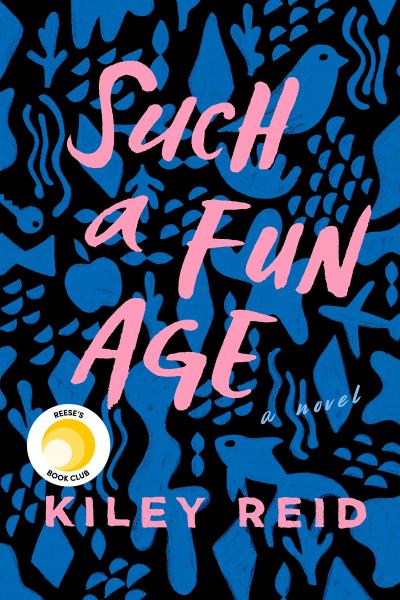 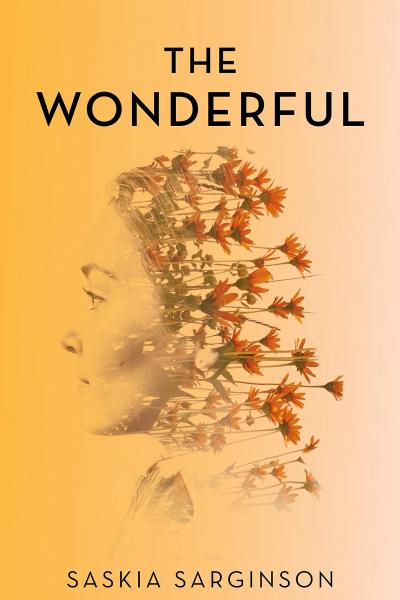 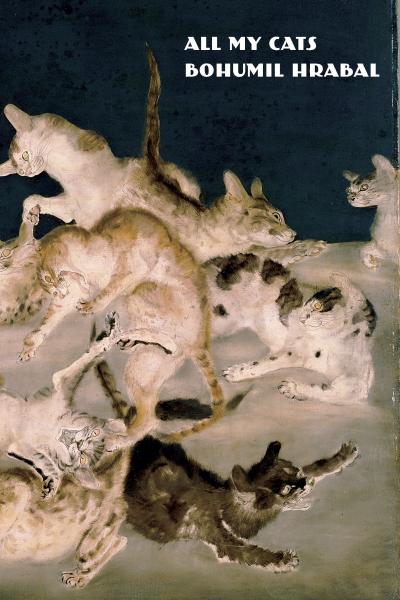