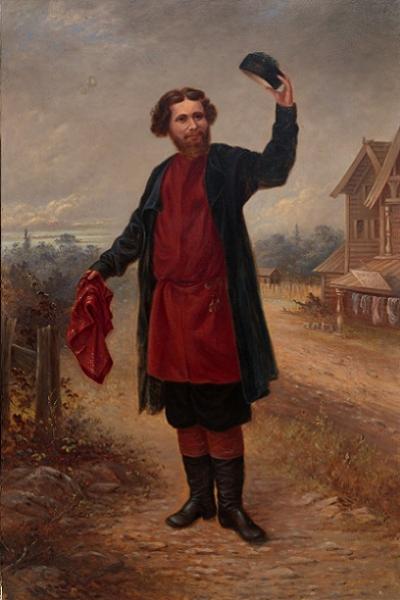 (All of the books and stories mentioned here the Mechanics Institute Library provides to members as eBooks).

When we think to ourselves that we do not live in ordinary times we have to wonder whether our experience would look at all unique to those who lived in other places at other times. The Russians lived through times of crisis, with an incompetent and often cruel government. In the 19th century a satirist named Mikhail Saltykov-Shchedrin wrote A History of a Town, that tells the story of townspeople who, generation after generation, submit to the increasingly cruel and bizarre dictates of the towns leaders. Sound familiar?

"Everything worth learning about life you can learn from reading Chekhov," is an aphorism I truly believe. In The Bet, he tells the story of a man who bet his fortune that no one could live in isolation for 20 years.  For us it's only been a few months, but we all can relate to this story, perhaps in ways we could not before?

In The Grasshopper, a vain, celebrity-obsessed woman takes her physician husband for granted, failing to appreciate until it's too late his generous and self-sacrificing soul and the essential work he did for so many people. I cannot help see the parallels to our present situation in which people most of us took for granted carry out their work under extremely difficult conditions without hazard pay. Similarly, How a Muzhik Fed Two Officials by Saltykov-Shchedrin tells a fable of how a peasant does all the work to support two officials stranded on an otherwise uninhabited island.  And in Agafya, a charming person proves shallow and destructive once you've become better acquainted with him. Again, sound familiar? And one of my all time favorite Chekhov stories, Ward No. 6, provides an indirect answer to the question: "Where do you find the only sane person in an insane world?"

(The Bet and  How a Muzhik Fed Two Officials appear in Best Russian Short Stories Compiled and Edited by Thomas Seltzer. Seltzer's anthology remains on of the most highly regarded translation of the stories it contains).

Russian authors had to contend with censorship during the Tsarist regime but many found imaginative and inventive ways to "write around" the censors. Aleksander Radishchev's famous Journey from St. Petersburg to Moscow read like a plain vanilla travelogue to the censors, describing a traveler's experiences going from one of the empire's major cities to the other.  But after its publication, with its descriptions of the harsh conditions in which serfs had to live contrasted with the extravagant livestyle of Catherine the Great's favorite, Count Potemkin, the fact that he not only wrote a work of fiction disguised as a travelogue but also a deliberately subversive work earned the author a death sentence, commuted to exhile in Siberia. (You can check out an ebook copy of Journey from St. Petersburg to Moscow by registering, for free, with the Internet Archive).

We also have satirical Russian literature eAudiobooks. One of my favorites, The Master and Margarita by Mikhail Bulgakov (and read expertly by George Guidall), tells the story of how the Devil visits the Soviet Union in the 1930s and fits right in. The story within the story about Pontius Pilate shows a remarkable abilty for compelling story-telling and as read in the audiobook shows Pilate in different light than any other work of literature.

[The picture for this post, Russian Man (Antonion Zeno Shindler, 1813-1899. The Smithsonian American Art Museum.) comes from Smithsonian Open Access provided by the Smithsonian Institution, which has made over 3 million of its ditiized images freely available.] 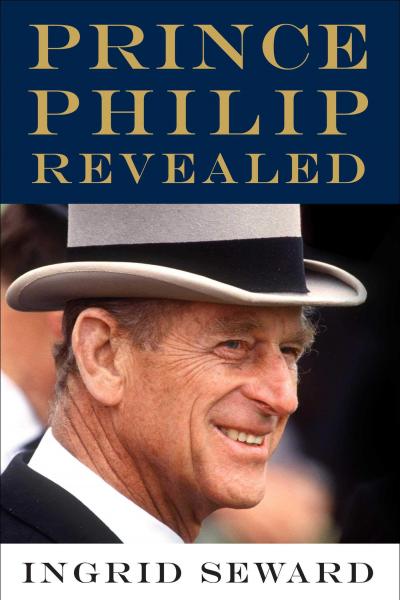 New Non-Fiction For This Week 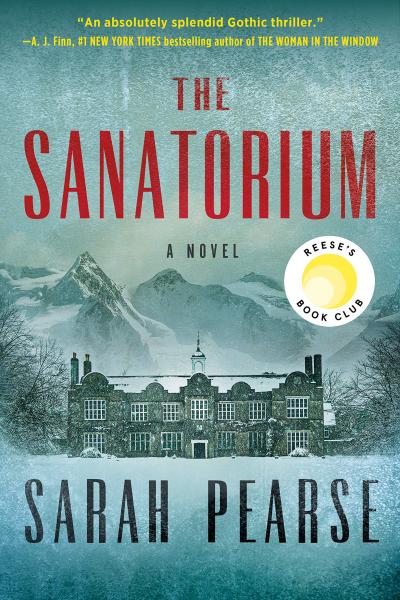 New eBooks for This Week 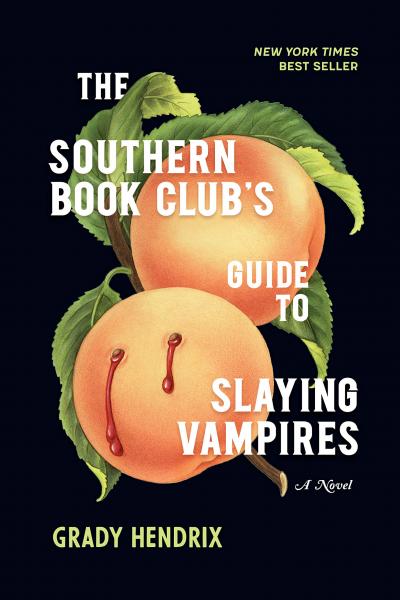 New eAudiobooks for This Week