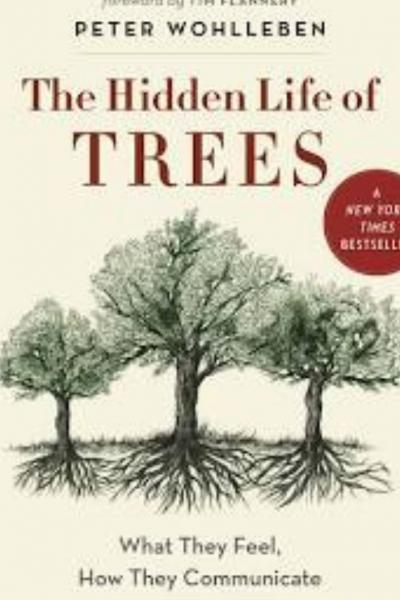 For Earth Day 2021, we chose to read about living simply and reveling in the wonders of the natural world. While we are aware of climate change and the many other challenges to our overpopulated planet, we wanted a brief respite from dire predictions.

Rest assured you won't find any portents of doom on our Mother Nature reading list. Join us in celebrating her great bounty and wishing her a lasting legacy. All titles are available for checkout through our "To Go" service or to be plucked off our shelves during your in-person library visit.

American Beauty by Edna Ferber - Originally published in 1931, this bestselling family saga from Pulitzer-Prize winning author Edna Ferber follows the story of the Oakes family, as their relationships and property encounter numerous struggles over several generations. Set in the Connecticut River Valley, one family's attempts to tame the land and produce a prosperous tobacco farm proves more difficult than expected.

A Girl of the Limberlost by Gene Stratton Porter - Written in 1909 and adapted for film several times, a young girl finds solace in the nearby Limberlost Swamp, whose beauty and rich abundance provide her with the means to improve her life.

Hard Times in Paradise: an American family's struggle to carve out a homestead in California's redwood mountains by David and Micki Colfax - Homesteading appears to be making a comeback now as more urban professionals decide to give up the daily grind for a simpler life. In 1973, the Colfaxes took that plunge and bought 47 acres of redwood forested land in northern California. They had no experience with homesteading and none of the do-it-yourself skills it would require. This is quite a modern-day pioneer story -- funny, sad, but mostly, uplifting.

The Hidden Life of Trees: what they feel, how they communicate: discoveries from a secret world by Peter Wohlleben - Fascinating stories supported by the latest scientific research about the extraordinary world of forests and the ecology of trees.

The Last American Man by Elizabeth Gilbert - The true story of Eustace Conway, a latter-day mountain man living in the Appalachian mountains, making fire with sticks, wearing skins from the animals he's trapped and living off the land.

The Scent Keeper by Erica Bauermeister - Emmeline lives on a remote island with her father, learning about the natural world through her senses. But she is determined to learn more about the mysterious scents stored in the walls of their cabin and the origin of the machine that created them. Also available as an eAudiobook.

Walden by Henry David Thoreau - One might say the back-to-nature movement began with Thoreau. April is a great month to be inspired by this iconic naturalist's words on minimalist living.

A Walk in the Woods: rediscovering America on the Appalachian Trail by Bill Bryson - If you love to hike, Bryson's humorous adventure with a childhood friend may inspire you to take a walking trip of your own. Also available as an eBook. The book was adapted into a 2015 film starring Robert Redford and Nick Nolte.

The Well-Gardened Mind: the restorative power of nature by Sue Stuart-Smith - It's no secret that gardening has therapeutic effects on our health and well-being. Full of relevant research, the author delves into the history of gardening and includes interviews with professionals and patients from the many therapeutic garden sites she has visited.

Where the Crawdads Sing by Delia Owens - Zoologist Owens wrote her debut novel at age 70 about a young girl surviving alone in the North Carolina swamplands. Owens' lyrical descriptions of the Southern ecosystem will make you fall in love with the marshy landscape. After Reese Witherspoon's book club featured the 2018 title, the novel became an instant bestseller with more than 4.5 million copies sold. A film by the same name is currently in production, release date not yet scheduled.

World of Wonders: in praise of fireflies, whale sharks, and other astonishments by Aimee Nezhukumatathil - A poet celebrates nature in this collection of enchanting essays. 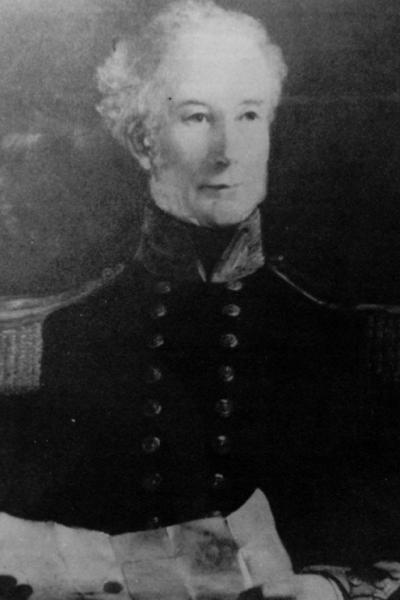 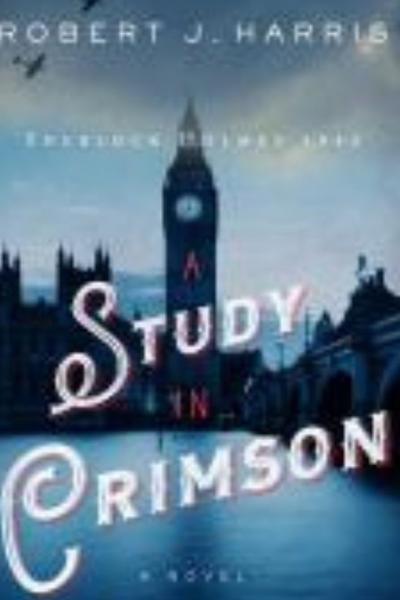 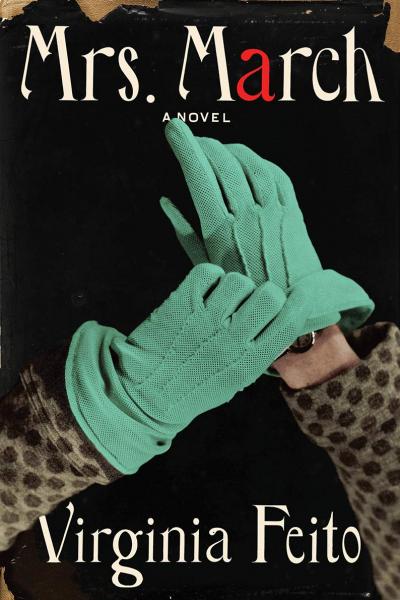