MI Wraps Up Successful Blitz Tournament of the Americas 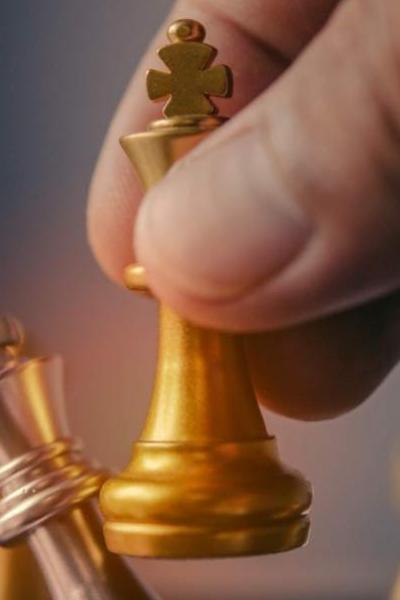 On August 15, Mechanics' Institute (MI) wrapped up a highly successful Blitz Tournament of the Americas on Chess.com. Organized by MI in partnership with KmadaChess and Chess Sin Fronteras, the free event connected masters from across the Americas and brought several diverse communities together through chess. The tournament's mission is to build new relationships and partnerships while showcasing top chess players from the Western Hemisphere.

MI is grateful to the team at KmadaChess and to Juan Cendejas from Chess Sin Fronteras for their collaboration and partnership in this outstanding free event. Thanks to all the players for their time and to all who helped promote the tournament. Once again, the MI chess community and its supporters turned a highly successful gathering and into an enjoyable forum for chess players to socialize, participate, and compete.

Here are the final results: 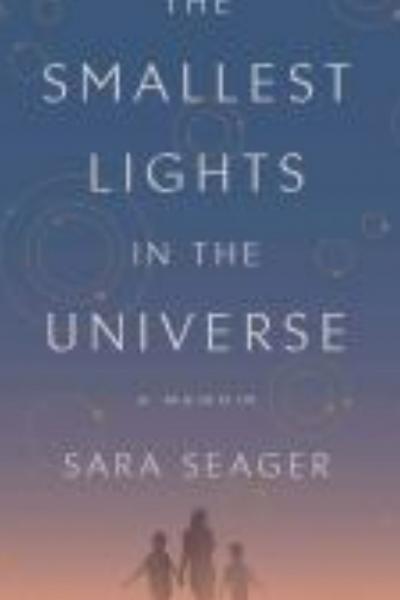 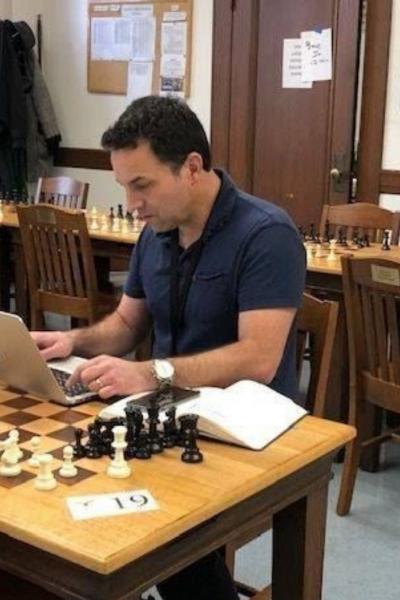