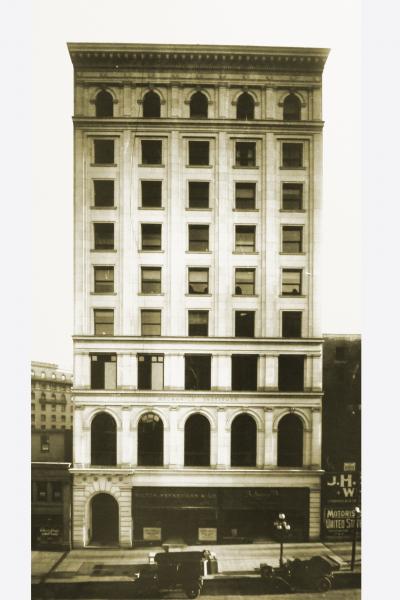 The Library holds hundreds of titles in eBook format, including an abundance of history selections. In previous weeks, we’ve offered a glimpse of 20th-century American history offerings focusing on San Francisco and California, the U.S., and nationally noteworthy figures. Below, our final sample list in this series suggests the range of eBooks available on additional 20th-century U.S. history topics.

Click on any title below to learn more about it, or click here to browse the wealth of history books accessible through the eBook app Axis 360.* Just follow the onscreen prompts for checkout.

1946: The Making of the Modern World by Victor Sebestyen

Maddow’s second book charts America’s dangerous drift into a constant state of war. Written with bracing wit and intelligence, the author argues that we've moved away from America's original ideals and become a nation weirdly at peace with perpetual war.

The Boys in the Boat: Nine Americans and Their Epic Quest for Gold at the 1936 Berlin Olympics by Daniel James Brown

This eBook is an improbable account of how nine working-class boys from the American West showed the world at the 1936 Olympics in Berlin what true grit really meant. The University of Washington’s eight-oar crew team never expected to defeat the elite East Coast and U.K. teams.

The General and the President: MacArthur and Truman at the Brink of Nuclear War by H.W. Brands

The author tells the riveting story of how President Harry Truman and General Douglas MacArthur squared off to decide America's future in the aftermath of World War II. From the drama of Stalin's blockade of West Berlin to the entrance of China into the war, this book evokes the making of a new American era.

The Russian Job: The Forgotten Story of How America Saved the Soviet Union from Ruin by Douglas Smith

In 1921, Russia faced one of the worst famines in history and asked the American Relief Administration (ARA) for assistance. The author reveals how the ARA, a small, daring band of U.S. citizens, fed more than ten million men, women, and children across a million square miles of territory. A riveting account of a cooperative effort.

White Trash: The 400-Year Untold History of Class in America by Nancy Isenberg

*Have questions about accessing eBooks? Just email our librarians at [email protected] We’re happy to help. 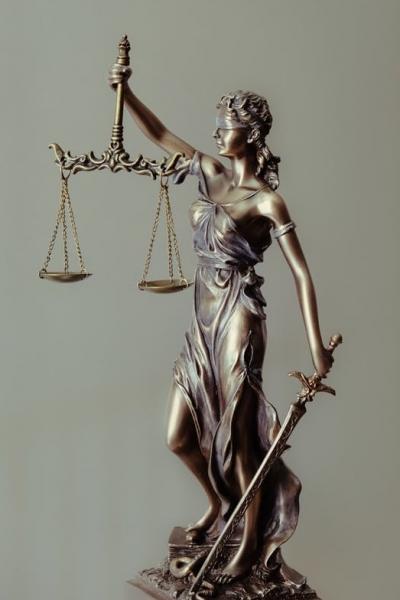 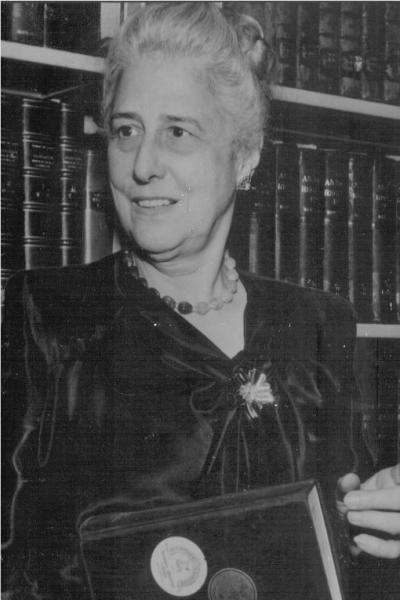 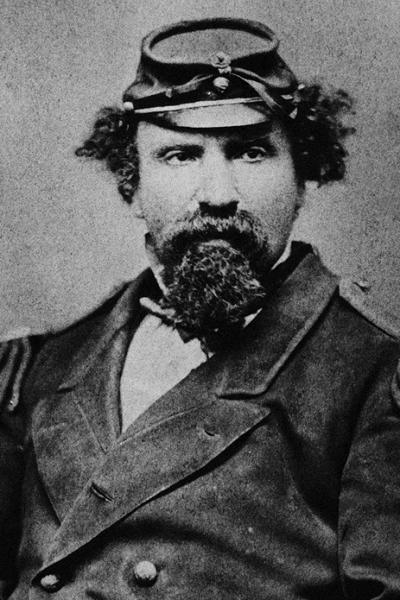