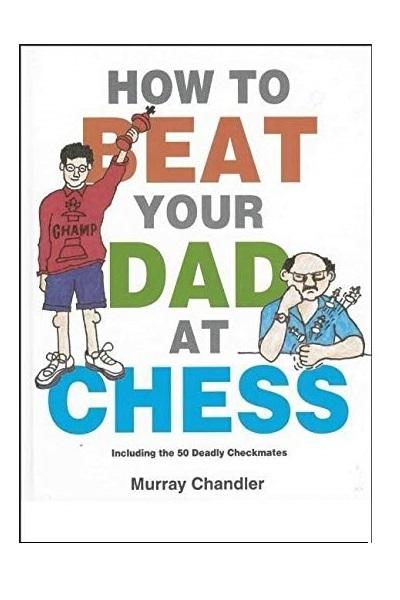 About a lesser known pioneer of the hypermodern school of chess. Brings translations of Hungarian archival material into English translation for the first time. Includes 242 games annotated by Breyer and others.

The MI Library only has one book about the Albin Counter-Gambit -- this is it.

Theoretical work on the ways to take advantage of doubled pawns -- as a strength in your position or as a weakness in your opponent's. Organized thematically (e.g.: Isolated Double pawns, In the middle of the board, on the c-file, etc.)

Includes a biography that covers the Russian Civil War, World War II and Romanovsky's chess championships in the Soviet Union. The Second half of this book comprises Romanovsky's own chess autobiography first published in 1954 in Russian, including 72 of his best games, his annotations updated with computer analysis by IM Grigory Bogdanovich.

Frank Brady Profile of a prodigy; the life and games of Bobby Fischer 794.1 F52bb

A comprehensive biography of Bobby Fischer that contains material about his life and career never before published.

A historical novel in which chess and a chess tournament play a part. A member of Napoleon's inner circle contacts the British naval intelligence service in hopes of defecting to London. His escape plan calls for a rendezvous at an international chess tournament in Frankfurt, a rare opportunity for him to travel outside France.

Teaches parents to teach their young children (ages 2-7) to play chess. Laura Sherman and Bill Kilpatrick have created a simple step-by-step system that any parent can follow. Whether the parents know how to play chess or not, they can learn to teach their children through this book.

This book explains the best way to beat a stronger opponent (whether a friend, a clubmate, or even Dad) in the opening stages of the game and shows the fifty most effective opening traps that chess masters use to win games. 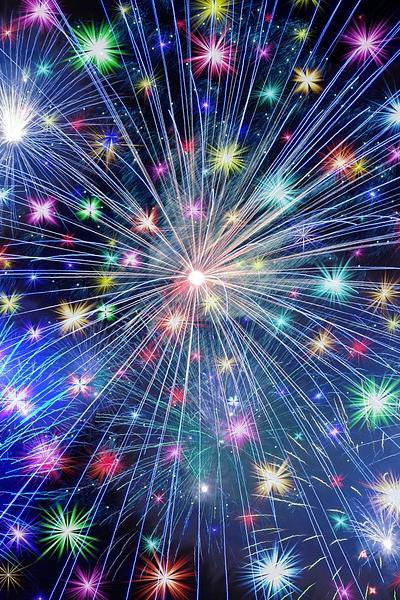 The New Year brings a lot of new writing activities! 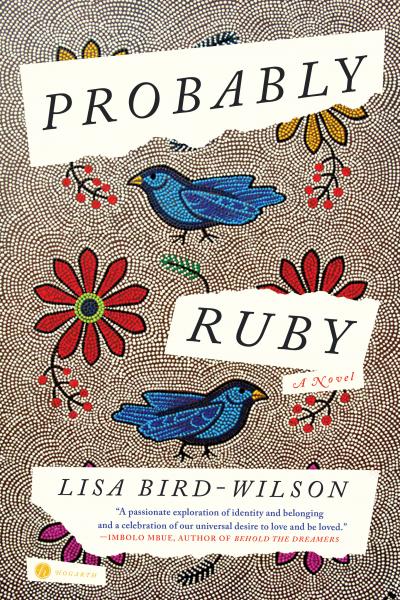 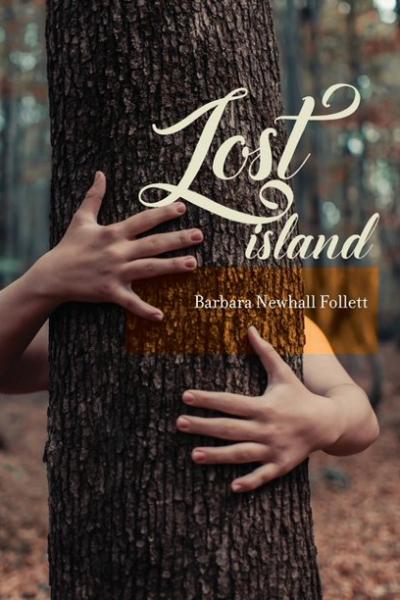