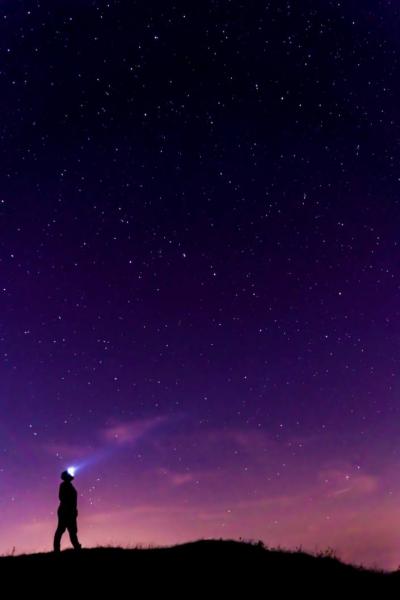 The winter solstice has arrived, and the night sky beckons. Cold, clear evenings bode well for constellation viewing -- Canis Major, Canis Minor, Gemini, Orion, and many more. In addition to the star-studded canopy, Jupiter and Saturn will pass each other closely this week in an especially vibrant display, viewable about an hour after sunset. This rare planetary conjunction hasn't happened since medieval times.

If you're like many skywatchers, perhaps you also pine for a Northern Lights experience. You're not alone. The best locations to view the Aurora Borealis are Scandinavia, Alaska, Canada, Iceland, Greenland, and the Arctic circle. Many have gone in search of this unpredictable phenomenon. But travel is not appropriate now. So, why not chart an imaginary course to the far north with a seasonal booklist created by MI Library staff?

The following titles are available for checkout through either "To Go" pickup service or to download from MI Library's eResource database.

The Absolution  by Yrsa Sigurdardottir - A teenager is found murdered and child psychologist Freyja is brought in to lead the investigation. An Icelandic crime thriller by the "Queen of Nordic Noir."

The Collector of Lost Things by Jeremy Page - In 1845, a young researcher is paid to join an Arctic expedition to find the remains of an extinct great auk, a large, flightless bird of mythical status and is trapped on a hunting ship where the crew and passengers are not what they appear to be.

The Curiosity by Stephen Kiernan - A scientific expedition team discovers the frozen body of a man last seen in 1906, buried deep in the Arctic ice. He is brought back to the lab and reanimated with unexpected results.

The Great Alone by Kristin Hannah - It is 1974, and a former Vietnam POW moves his family to Alaska in search of a better future. Completely unprepared for the long, cold winters, the family struggles to survive. Also available as an eBook.

Hold the Dark by William Giraldi - At the start of another pitiless winter in the isolated Alaskan village of Keelut, children have begun to fall prey to the wolves there. One family, whose 6-year old child has gone missing, consults nature writer and wolf expert Russell Core to investigate.

The North Water by Ian McGuire - The Volunteer, a nineteenth-century Yorkshire whaling ship becomes the stage for a confrontation between brutal harpooner Henry Drax and the ship's medic, ex-army surgeon Patrick Sumner, during a violent, ill-fated voyage to the Arctic.

The Sacrament by Olaf Olaffson - A haunting, vivid tale of a mysterious death and child abuse scandal set in an Icelandic Catholic school.

The Sea Wolf by Jack London - Humphrey Van Weyden is thrown overboard while unsuccessfully investigating a smuggling ring. The ship's captain, Wolf Larsen, puts Humphrey through a series of violent tests, but nothing can prepare him for the final confrontation with Larsen himself.

The Terror by Dan Simmons - Horror novel based on an ill-fated 19th-century polar expedition. The story is told through the eyes of several characters, including the expedition's leader, the co-commander and the ship's surgeon. Simmons 2007 novel was adapted into a TV series in 2019.

Typhoon by Robin White - An Arctic-set techno-thriller in which a cold war breaks out when two submarines, one U.S. and one Russian take each other on.

White Heat by M.J. McGrath - McGraths first work of fiction follows the story of half-Inuit Arctic female guide Edie Kiglatuk, who teams up with a police sergeant during an unusual murder investigation.

Arctic Dreams by Barry Lopez - Much more than a travel book, Lopez' 1986 classic eloquently describes four years of wandering in the Arctic, from Baffin Island to the Bering Sea.

Arctic Obsession: the lure of the far north by Alexis Troubetzkoy - An epic history of the explorers and adventurers who risked -- and sometimes lost - their lives in the quest to conquer and claim the Arctic.

Ghosts of Cape Sabine : the harrowing true story of the Greely expedition by Leonard F. Guttridge - Journal entries, letters, diaries, and other documentary material help reconstruct the experiences of the twenty-five men who attempted to establish a scientific base in the Arctic region of Lady Franklin Bay in July of 1881.

The Ice Museum by Joanna Kavenna - British journalist Kavenna searches for the lost world of of Thule in the northern landscape -- Norway, Shetland, Iceland, Estonia and others.

In the Kingdom of Ice: the grand and terrible Polar voyage of the USS Jeanette by Hampton Sides - A spellbinding tale of heroism and survival in the most unforgiving territory on Earth. Also available as an eBook.

True North: Peary, Cook, and the race to the Pole by Bruce Henderson - The fascinating story of the friendship and rivalry between Robert Peary and Frederick Cook and the vitriolic feud surrounding the race to the North Pole.

True North: travels in Arctic Europe by Gavin Francis - A blend of travel writing, history and mythology beginning in the Shetland Isles and continuing to the Faroes, Iceland, Greenland, etc. and culminating in Lapland.

Auroras - Light Shows on the Edge of Space - Investigate a stunning atmospheric phenomenon caused by events both inside the Earth and in outer space. Episode 33 of The World's Greatest Geological Wonders available on MI's streaming service. 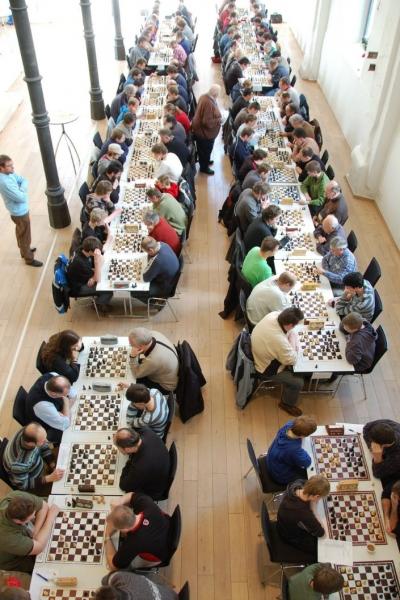 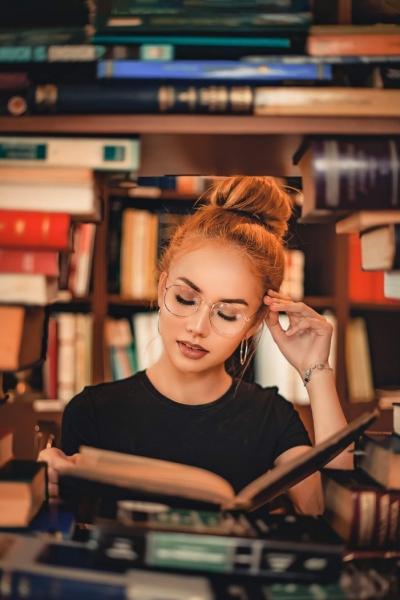