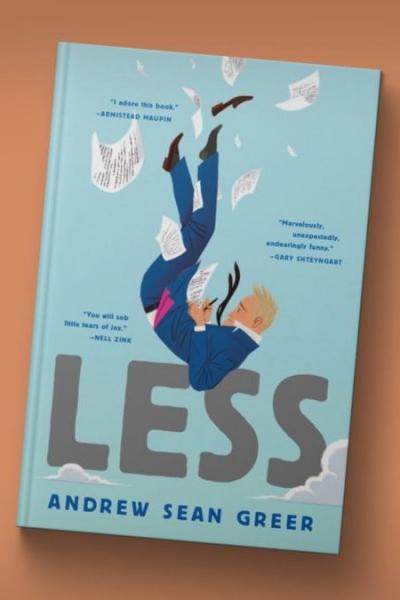 It has been a long ten weeks since we were ordered to shelter at home and the library was closed.  However, MI staff have spent some of their non-work hours (yes, we have all continued to do library work from home) reading books, watching DVDs and TV, and listening to audiobooks.  Below are some of the staff’s favorites since mid-March:

Here's what I am listening to:

Paul Revere's Ride by David Hackett Fischer - Spring always makes me homesick for my native New England roots. I stumbled across this title while ordering e-Audiobooks for MI. Most of what I know of Paul Revere is from grade-school textbooks and Henry Wadsworth Longfellow's famous poem the Midnight Ride of Paul Revere. But as I'm learning from Fischer's excellently researched book, Paul Revere was so much more than a lone rider shouting "The British are coming!" Revere's emotional intelligence, political savvy and geographical knowledge made him a key player in the American Revolution. (MI has this book in paper format only.)

Here's what I just finished reading:

The Book of Lost Friends by Lisa Wingate - I had no idea what "Lost Friends" advertisements were until I started reading Wingate's story of how newly freed slaves placed newspaper ads to find their loved ones after the Civil War. These early inquiries must have been like a primitive social media feed, tenuous at best since many slaves could not read. For families separated by slavery, any chance at finding members was better than nothing. Just as she did in the Prayer Box and Before We Were Yours, Wingate's storytelling makes history so incredibly appealing for today's sentiments.

I Know This Much is True (HBO miniseries based on Wally Lamb's book by the same title) - An outstanding show starring Mark Ruffalo as twin brothers Dominick and Thomas Birdsey. Dominick struggles to take care of his brother who has paranoid schizophrenia while searching for the truth about his family's history. The first episode is streaming for free on the HBO site:  https://www.hbo.com/i-know-this-much-is-true  I would not be surprised if this show wins an Emmy award.

What I am reading:

For those  who enjoyed A Gentleman in Moscow (perfect quarantine reading), I would recommend Amor Towles’ earlier novel, Rules of Civility.  It explores themes of love, class, friendship and betrayal through one eventful year in the life of a young woman making her own way in 1937 Manhattan.

I also recommend Drive Your Plow Over the Bones of the Dead by Olga Tokarczuk, a novel somewhere between a literary mystery and a ghost/fairy tale set in modern-day Poland.  Tokarczuk is a Nobel Prize winning writer who has written a surprise ending worthy of Agatha Christie.

Finally, a book with a San Francisco connection, Less by Andrew Sean Greera offers a deftly funny romantic comedy that grapples with aging, loneliness, and creativity without losing its light touch. 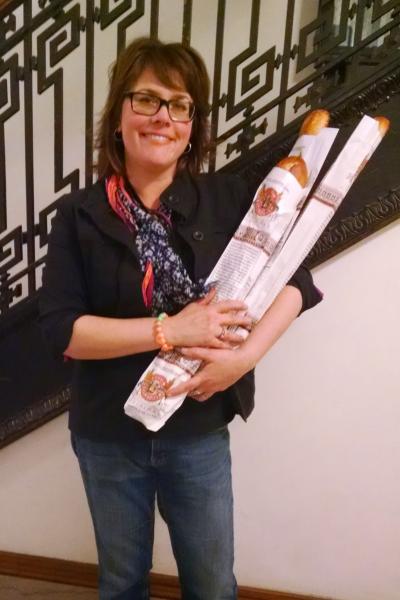 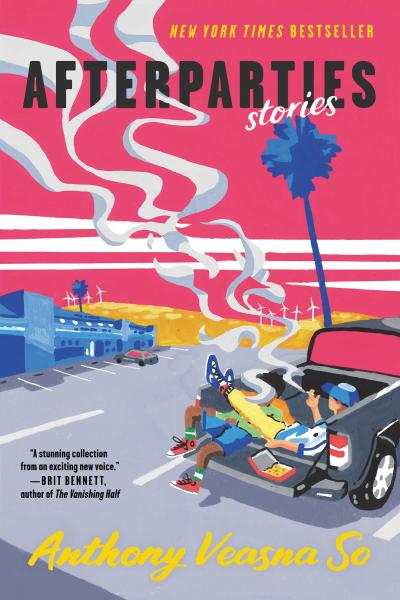 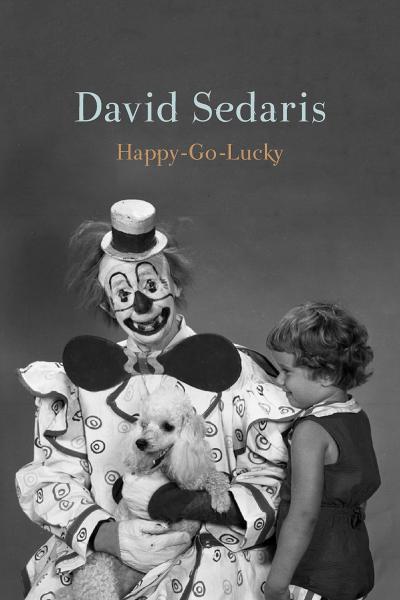