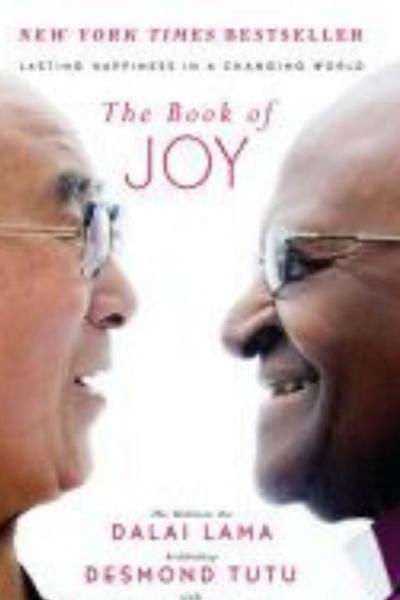 Winter is unquestionably a festive time of year. Whatever holiday you celebrate this season, now is the time to embrace peace and goodwill towards all. Here at MI, we are truly excited about reopening after the long hiatus of not being able to touch, dine, and gather. Welcoming members back to the library has made us truly appreciate human contact now more than ever.

To capture the magic of the season, we offer members an eclectic list of holiday reading -- staff picked titles to share and bring good tidings to all. If you have a favorite holiday read of your own feel free to share it with our staff at [email protected].

The Book of Joy: lasting happiness in a changing world by His Holiness the Dalai Lama and Archbishop Desmond Tutu - Two of the world's most supreme human beings explore one of life's most burning questions: how does one find joy amid inevitable suffering as part of the human condition? They share stories, wisdom, and science that leave readers with a lasting foundation for happiness.

Celebrations: rituals of peace and prayer by Maya Angelou - A collection of timely and timeless poems that are an integral part of the global fabric. Several works have become nearly as iconic as Angelou herself: the inspiring 'On the Pulse of Morning', read at President William Jefferson Clinton's 1993 inauguration; the heartening 'Amazing Peace, ' presented at the 2005 lighting of the National Christmas Tree at the White House, as well as many others.

The Christmas Day Kitten by James Herriot -  "My favorite book to read around the holidays is The Christmas Day Kitten by James Herriot (or any of Herriot's stories). The illustrations are wonderful and the narrative is appealing to both children and adults. The story starts on Christmas day when a country veterinarian is called to the farm of Mrs. Pickering to tend to a desperately ill stray cat that has just given birth. The cat, known as Debbie, passes away before Dr. Herriott can do anything to save her. Mrs. Pickering however takes charge of the young kitten and quickly becomes entranced with his antics. Like all Herriot's stories, this is set in the gorgeous Yorkshire countryside - perfect to enjoy with a cup of cocoa before a warm hearth." -- Taryn, Library

A Christmas Memory by Truman Capote - "This autobiographical story describes an unconventional friendship between a young boy, Buddy, and his elder cousin. They are each other's best friend, and share a house together with other relatives. They make for an interesting pair. Buddy (Capote) looks back on a particular Christmas that he spent with his older cousin, in a Christmas ritual of baking and then giving away fruitcakes to people whom they barely knew." -- Craig, Library

Dandelion Wine by Ray Bradbury - A simple, profoundly touching story of a boy in a small town discovering what it truly means to be alive. Bradbury's 1957 novel was set in the summer of 1928 in the fictional town of Green Town, Illinois and based on his childhood home in Waukegan, Illinois.

The Hobbit by J.R.R. Tolkein - "I like to reread old favorites during the holidays. Since childhood, I've been re-reading J.R.R. Tolkien's The Lord of the Rings nearly every winter. The friendship between Frodo, Sam, Pip, and Merry -- as well as their journey of discovery that the world is so much larger, scarier, and richer than their sheltered existence in the Shire -- always comforts me. Despite the complexity of the "happy ending" that encompasses both a triumph over evil and a heartbreaking loss of innocence, I love revisiting these old friends (hobbits and elves and humans and dwarves) in a Middle Earth not much different than our own.`` -- Heather, Membership

Nicholas Nickleby (or the Life and Adventures of Nicholas Nickleby) by Charles Dickens - A young man, Nicholas Nickelby appeals to his uncle for help after he is left penniless after his own father's death. But Ralph Nickelby proves hard-hearted and unscrupulous and his nephew must make his own way in the world. -- Pam, Events

Night by Elie Wiesel - "At first glance this seems an odd title to bring comfort during the holiday season. I found Wiesel's intimate memoir of his time spent in a World War II concentration camp and his ultimate survival incredibly humbling, particularly because the author's Nobel Prize acceptance speech is included in the book. In it, Wiesel says, "We know that every moment is a moment of grace, every hour an offering: to not share them would mean to betray them" -- a basic thread that runs throughout his powerful book." -- Celeste, Library

Peace Like a River by Leif Enger - Through the voice of 11-year-old Reuben Land, an asthmatic boy obsessed with cowboys living in 1960s Minnesota, the story is told of the Land family's cross-country search for Reuben's outlaw older brother, who has been charged with murder. Handsomely written and rich with a bounty of miracles.

Pete the Cat's 12 Groovy Days of Christmas by James Dean - If you have a special young person in your life, there's no better holiday treat than Pete the Cat, a groovy creature who counts down the days before Christmas with his own special brand of hip, energetic spirit, adding a bit of California beach flair to the usual snowy festivities. For an introduction to the series, check out the classic Pete the Cat and His Four Groovy Buttons at MI.  -- Kimberly, Administration

The Scorpio Races (on order) by Maggie Stiefvater - Every year, riders in the Scorpio Races attempt to hold their water horses long enough to make it to the finish line. Some riders live while others die. For the first time ever, a girl has entered the competition and no one is prepared for the outcome. "It's really a November read but I always like to reread the Scorpio Races at this time of the year." -- Hannah, Membership

The Screwtape Letters by C.S. Lewis - A humorous and perceptive exchange between two devils, C.S. Lewis delves into moral questions about good versus evil, temptation, repentance, and grace. Lewis' classic masterpiece of religious satire will entertain with its sly and ironic portrayal of human life and foibles from the vantage point of Screwtape, a highly placed assistant to "Our Father Below." The Screwtape Letters is the most engaging account of temptation—and triumph over it—ever written

When Breath Becomes Air by Paul Kalanithi - At the age of thirty-six, on the verge of completing a decade's worth of training as a neurosurgeon, Paul Kalanithi was diagnosed with stage IV lung cancer. One day he was a doctor treating the dying, and the next he was a patient struggling to live. Named one of the Best Books of the Year by the New York Times Book Review, NPR, Publisher's Weekly, and many others, Kalanithi's exquisitely observed memoir finds hope and beauty in the face of insurmountable odds. 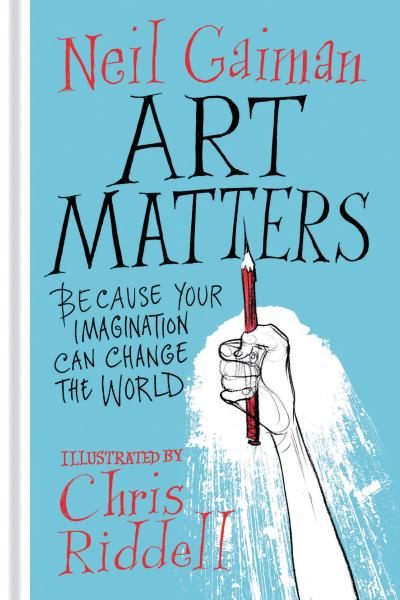 New eAudiobooks and eBooks for March 2022 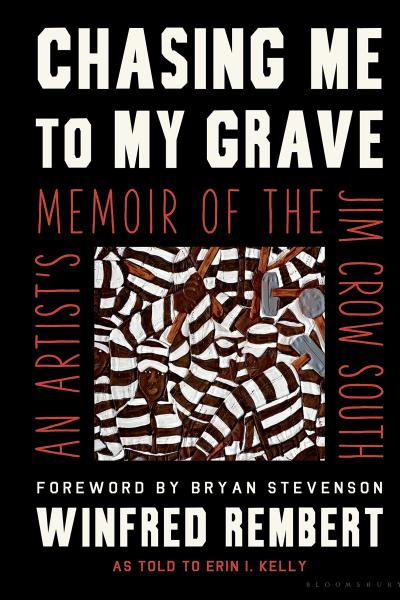 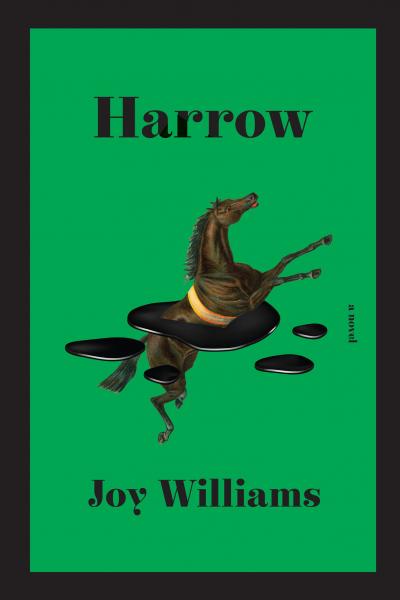