She Persisted: Women and the Vote | Mechanics' Institute 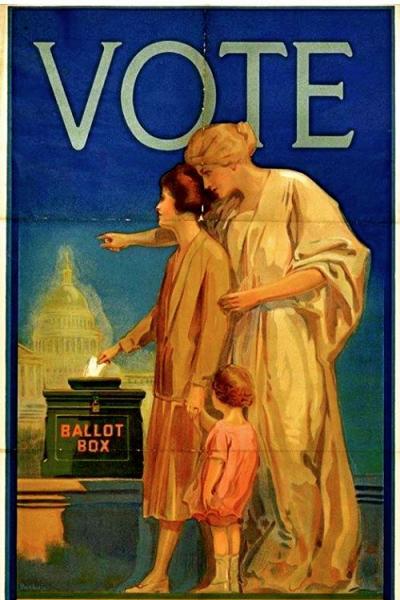 This year marks the 100th anniversary of the 19th Amendment passage that guaranteed and protected American women's right to vote. If you are looking for a fun activity to test your knowledge of women's suffrage, check out the 2020 Women's Vote Centennial Initiative. You'll find enjoyable and insightful information about the brave women who fought to secure this vital constitutional right.

Nearly 100 years ago, women around the country were protesting, picketing and risking imprisonment while fighting for the right to vote. In San Francisco, Mary Simpson Sperry, President of the California Women's Suffrage Association, hosted a large convention at the Golden Gate Hall in 1903, not far from the Mechanics' Institute. By the time the existing Mechanics' Institute building opened in 1910, women's suffrage had moved from a slow simmer to a full rolling boil.

If you're as fascinated by historical change as the staff at MI, we hope you'll enjoy the following list of books on women's suffrage and feminism. While the fight is far from over, women today owe many thanks to these early females who persisted in the struggle for equality.

All of these titles can be checked out through MI's To Go Service. You may place a hold in the catalog or call 415-393-0101 for assistance.

Gilded Suffragists: the New York Suffragists who fought for women's right to vote by Johanna Neuman

Rise Up, Women!: the remarkable lives of the suffragettes by Diane Atkinson. The author challenges the simplistic assumption that the suffragettes were primarily middle class, bringing to life the many working women who fought alongside them, despite greater dangers and societal challenges.

The Women's Hour: the great fight to win the vote by Elaine Weiss - this critically acclaimed book has been optioned for the small screen by Steven Speilberg's Amblin Television.

The Women's Suffrage Movement by Sally Roesch Wagner - Insight into the struggles of the women's movement from primary documents and commentary before the passage of the 19th Amendment.

Falling Angels by Tracy Chevalier - As the Victorian era segues into the Edwardian period, an unhappy wife is introduced to the women's movement.

The Hourglass Factory by Lucy Ribchester - Set in London, 1912, a Fleet Street journalist is caught up in the women's movement as she chases after a missing interview subject.

The Invention of Wings by Sue Monk Kidd - A novel of Sarah Grimke, abolitionist and feminist.

Old Baggage by  Lissa Evans - Rifling through an old cupboard, Matilda Simpson finds a memento from her suffragette days, sparking memories of a fiery past.  Available in both print and E-book format.

Seneca Falls Inheritance by Miriam Grace Montfredo - Murder and intrigue at the Women's Rights Convention of 1848.

A Well-Behaved Woman: a novel of the Vanderbilts by Therese Anne Fowler - Biographical fiction based on Alva Smith, an unconventional woman who became a leader in the women's suffrage movement. 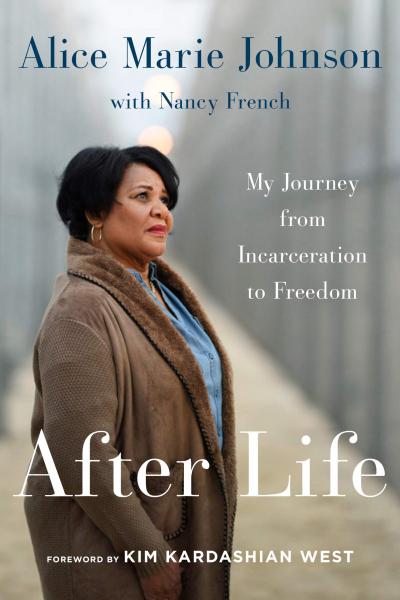 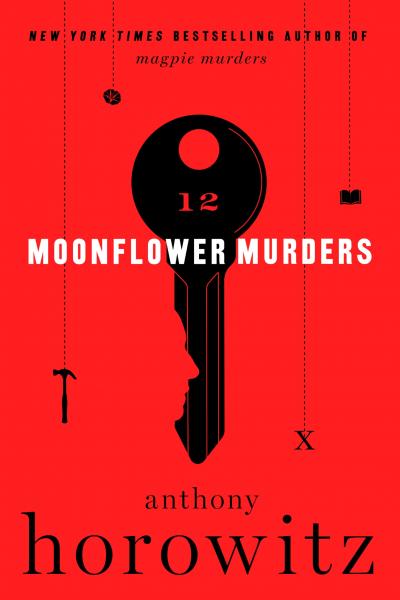 All Print New Titles List for the Week of November 16 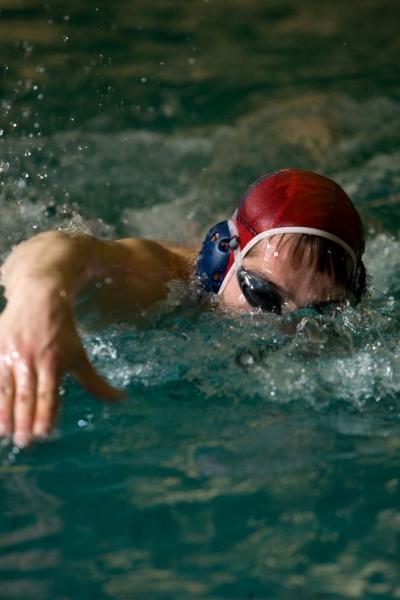 Swimming in the Bay