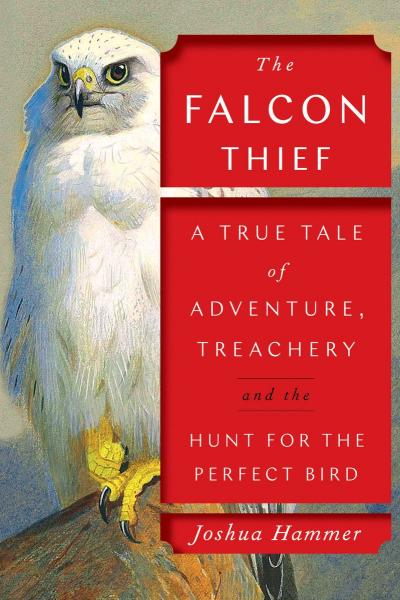 In the first "True Crime Roundup" for 2020, we have a book by Joshua Hammer: The falcon thief : a true tale of adventure, treachery, and the hunt for the perfect bird. "A true-crime adventure about a rogue who trades in rare birds and their eggs-and the wildlife detective determined to stop him." (Hammer also wrote The bad-ass librarians of Timbuktu, which proved very popular with MI members.)

The story of an unrepentant birds’-egg thief who found a lucrative market for rare wild falcons on the Arabian Peninsula... (Continue reading the Kirkus Review) .

You may know Jerry Lee Lewis married his thirteen-year-old cousin, but did you know he shot his bass player in the chest with a shotgun or that a couple of his wives died under extremely mysterious circumstances? Or that Sam Cooke was shot dead in a seedy motel after barging into the manager's office naked to attack her? Maybe not. So begins the description of Disgraceland : musicians getting away with murder and behaving very badly, by Jake Brennan, a book that tells true crime stories of how rock stars do truly insane things and invite truly insane things to happen to them; murder, drug trafficking, rape, cannibalism and the occult.

In the book, 18 tiny deaths : the untold story of Frances Glessner Lee and the invention of modern forensics Bruce Goldfarb examines the work of a woman

"... born a socialite to a wealthy and influential Chicago family in the 1870s, was never meant to have a career, let alone one steeped in death and depravity. Yet she developed a fascination with the investigation of violent crimes and made it her life's work. Best known for creating the Nutshell Studies of Unexplained Death, a series of dioramas that appear charming-until you notice the macabre little details: an overturned chair, a blood-spattered comforter. And then, of course, there are the bodies-splayed out on the floor, draped over chairs-clothed in garments that Lee lovingly knit with sewing pins. Lee developed a system that used the Nutshells dioramas to train law enforcement officers to investigate violent crimes, and her methods are still used today. 18 Tiny Deaths is the story of a woman who overcame the limitations and expectations imposed by her social status and pushed forward an entirely new branch of science that we still use today."

With an introduction by Judy Melinek, the author of Working stiff, another book popular with MI members.

For a book more in the style of a police procedural, try The third rainbow girl : the long life of a double murder in Appalachia, by Emma Copley Eisenberg.

In the early evening of June 25, 1980 in Pocahontas County, West Virginia, two middle-class outsiders named Vicki Durian, 26, and Nancy Santomero, 19, were murdered in an isolated clearing. They were hitchhiking to a festival known as the Rainbow Gathering but never arrived; they traveled with a third woman however, who lived. For thirteen years, no one was prosecuted for the "Rainbow Murders," though deep suspicion was cast on a succession of local residents in the community, depicted as poor, dangerous, and backward. In 1993, a local farmer was convicted, only to be released when a known serial killer and diagnosed schizophrenic named Joseph Paul Franklin claimed responsibility. With the passage of time, as the truth seemed to slip away, the investigation itself caused its own traumas--turning neighbor against neighbor and confirming a fear of the violence outsiders have done to this region for centuries. Emma Copley Eisenberg spent years living in Pocahontas and re-investigating these brutal acts. Using the past and the present, she shows how this mysterious act of violence has loomed over all those affected for generations, shaping their fears, fates, and the stories they tell about themselves. In The Third Rainbow Girl, Eisenberg follows the threads of this crime through the complex history of Appalachia, forming a searing and wide-ranging portrait of America--its divisions of gender and class, and of its violence.

For readers who like to read true tales of espionage and books about World War II, we have recently acquired An impeccable spy : Richard Sorge, Stalin's master agent by Owen Matthews.

The thrilling true story of Richard Sorge - the man John le Carré called 'the spy to end spies', and whose actions turned the tide of the Second World War. Richard Sorge was a man with two homelands. Born of a German father and a Russian mother in Baku in 1895, he moved in a world of shifting alliances and infinite possibility. A member of the angry and deluded generation who found new, radical faiths after their experiences on the battlefields of the First World War, Sorge became a fanatical communist - and the Soviet Union's most formidable spy. Like many great spies, Sorge was an effortless seducer, combining charm with ruthless manipulation. He did not have to go undercover to find out closely guarded state secrets - his victims willingly shared them. As a foreign correspondent, he infiltrated and influenced the highest echelons of German, Chinese and Japanese society in the years leading up to and including the Second World War. His intelligence regarding Operation Barbarossa and Japanese intentions not to invade Siberia in 1941 proved pivotal to the Soviet counteroffensive in the Battle of Moscow, which in turn determined the outcome of the war. Never before has Sorge's story been told from the Russian side as well as the German and Japanese. Owen Matthews takes a sweeping historical perspective and draws on a wealth of declassified Soviet archives - along with testimonies from those who knew and worked with Sorge - to rescue the riveting story of the man described by Ian Fleming as 'the most formidable spy in history'.

(Note: all summaries in this post adapted from publisher descriptions and/or dust jackets). 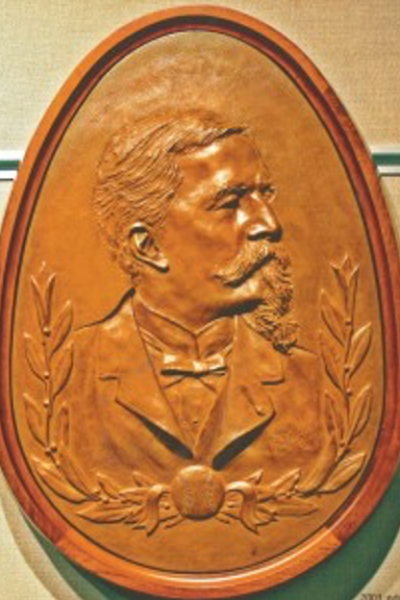 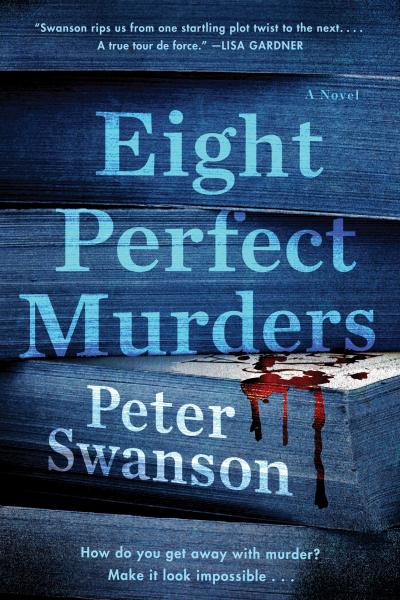 All eBooks New Titles List for the Week of March 23