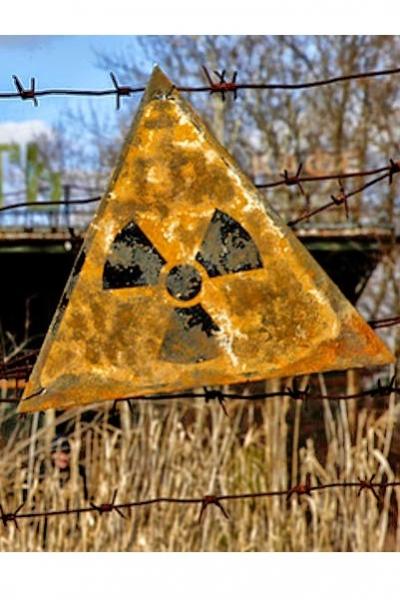 In the autumn of 1986 my mother called me. We typically spoke over the phone about once or twice a month during this time. During this call the subject quickly came around to the recent nuclear disaster in the Soviet Union. "Steven," my mother asked me, "what the hell happened at Chernobyl?" She asked me that question for a specific reason: my brother is the writer, but I am the historian. I studied Russian history for 2 years in the Ph.D. program at Columbia University before switching to it... 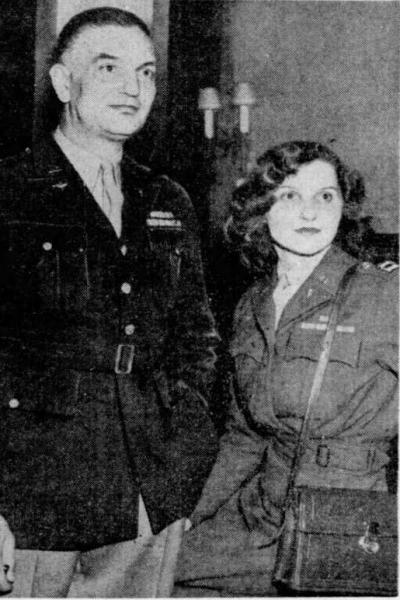 James Tiptree, Jr. was the pseudonym of a woman named Alice Sheldon who wrote science fiction in the mid-20th century. She entered the field at a critical time in the development of the genre. Starting in the 19th century, the public school systems in the English speaking world greatly increased literacy, especially in the United States, and with that increase a demand for entertaining fiction. Publishers and writers took advantage of the popularity of exciting, sometimes lurid, stories for t... 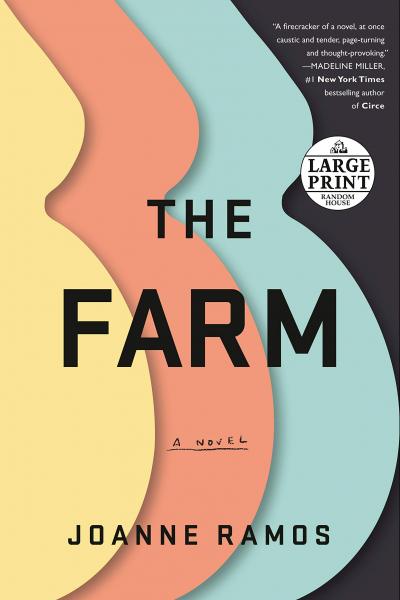 FICTION
Sarah Blake The guest book
Lucy Ives Loudermilk, or, The real poet, or, The origin of the world
Joanne Ramos The farm
Bev Thomas A good enough mother 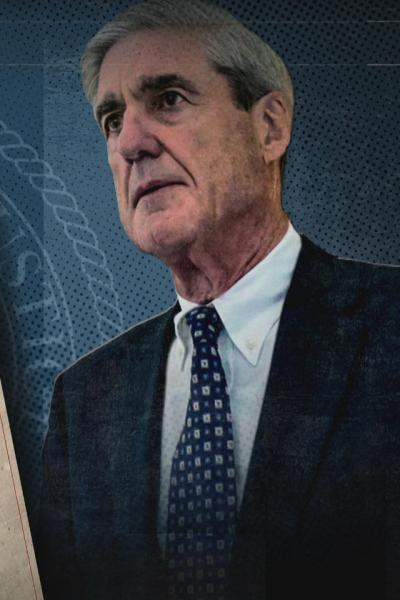 The library has purchased a print copy of The Mueller Report : the final report of the Special Counsel into Donald Trump, Russia, and collusion; as issued by the Department of Justice. We realize that the political situation regarding the report and its findings is changing rapidly. Some redacted portions of the report in our print copy may be unredacted later. To help our members keep up, we also have added two electro... 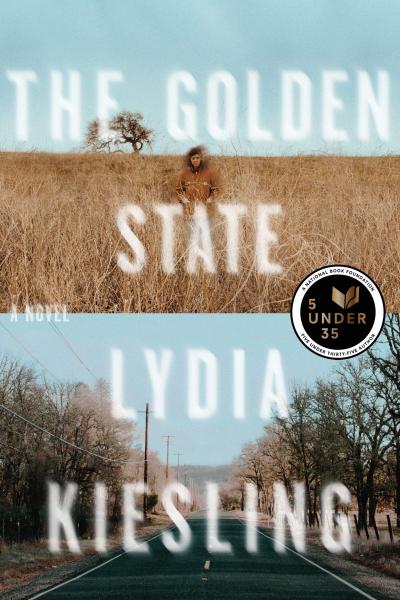 FICTION
Randy Boyagoda Original prin
Will Eaves Murmur
Pete Fromm A job you mostly won't know how to do
Karen Havelin Please read this leaflet carefully: keep this leaflet. you may need to read it... 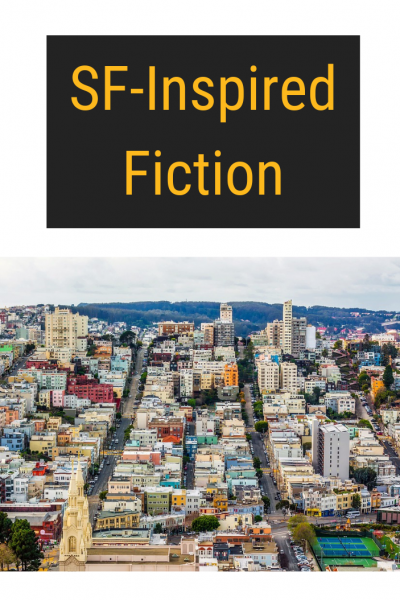 It’s always fun to read a book and recognize the ins and outs of the city depicted. This month a selection of SF-inspired fiction is on display on the second floor of the library at the end of the stacks (look for the PA-PR column). It’s a mix of SF classics, mysteries, and young adult fiction.

The Maltese Falcon by Da... 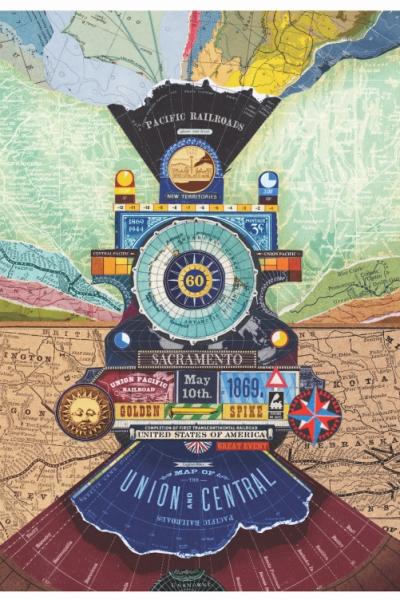 Celebrating the 150th Anniversary of the First Transcontinental Railroad

New Photo Display in Classroom 3A 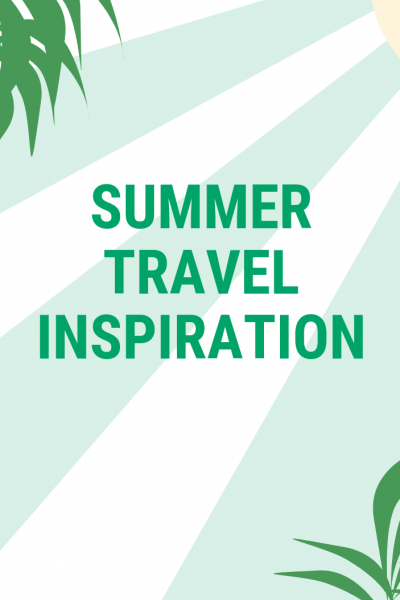 Daydreaming about your next vacation or wishing you could be transported to a new, different city? Well, for hassle-free travel, browse a selection of our audiobook collection on display on the second floor and get transported around the globe. Visit Central America, Rome, Jamaica, and more from the comfort of your home. 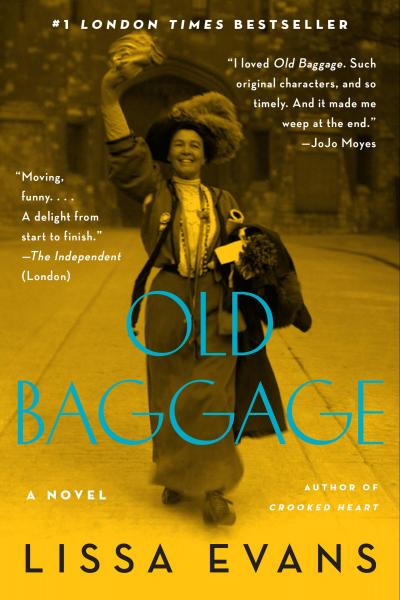 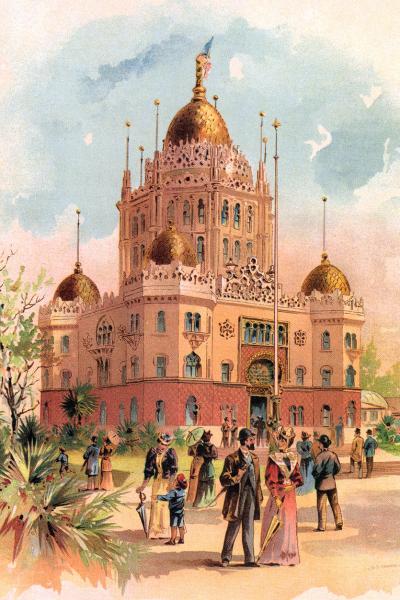 The second installment of Ed Herny’s ephemera collection from the California Midwinter International Exposition of 1894 (also known as the California Midwinter Fair) is currently featured in the 2nd floor archival display case.  This phase showcases trade cards, ribbons, tickets and passes, and embroidered silk handkerchiefs.  This part of the display will be on exhibit until June 26th.