Mary Manning knew virtually nothing about apartheid in South Africa when, at the age of 21, she carried out a directive of her union and refused to 'ring up' the sale of two Outspan oranges. She was suspended by Dunne's Stores and nine of her co-workers walked out in support, thus becoming central figures in a prolonged strike. Mary Manning, co-author of Striking Back: The Untold Story of an Anti-Apartheid Striker, will be in conversation with dramatist Matthew Spangler. 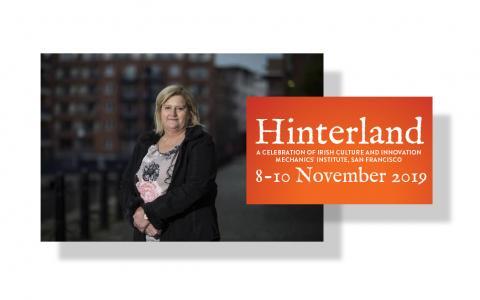