Alpha Girls: The Women Upstarts Who Took on Silicon Valley's Male Culture and Made the Deals of a Lifetime with author Julian Guthrie | Mechanics' Institute

Alpha Girls: The Women Upstarts Who Took on Silicon Valley's Male Culture and Made the Deals of a Lifetime with author Julian Guthrie
In conversation with Owen Thomas, Business Editor, San Francisco Chronicle

Pioneers like Steve Jobs, Bill Gates, and Sergey Brin are held up as the epitome of success in Silicon Valley, the men who created the tech-savvy world we now live in. However, the women who helped finance and build pillars of the new economy like Apple, Google, Salesforce, Uber, and Tesla have gone largely ignored. Award-winning journalist Julian Guthrie shares the unforgettable stories of four women who used grit and ingenuity to become superstars in the cutthroat, high-stakes, and male-dominated world of Silicon Valley. These women, the "hidden figures" of tech, have been largely written out of history, until now.

Julian Guthrie spent twenty years at the San Francisco Chronicle, where she won numerous awards and had her writing nominated multiple times for the Pulitzer Prize. She is the author of three nonfiction books: The Grace of Everyday Saints, The Billionaire and the Mechanic, and How to Make a Spaceship. She lives in San Francisco. ALPHA GIRLS is being adapted for television by Academy Award–winning producer Cathy Schulman. 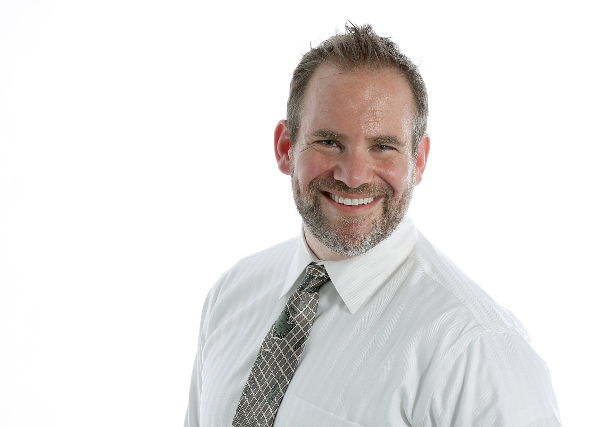 Owen Thomas is the business editor of the San Francisco Chronicle. He supervises The Chronicle’s business and technology coverage. Previously, Thomas was the editor-in-chief of ReadWrite, a technology news site. His digital experience includes serving as the West Coast Editor of Business Insider, executive editor at the Daily Dot, and managing editor of Gawker Media's Valleywag. Before that, he served in various roles at Time Inc.'s Business 2.0 magazine, the Red Herring, and Wired. Thomas has a bachelor's degree in East Asian Languages and Civilizations from the University of Chicago. 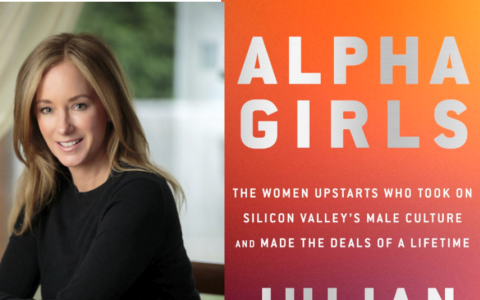 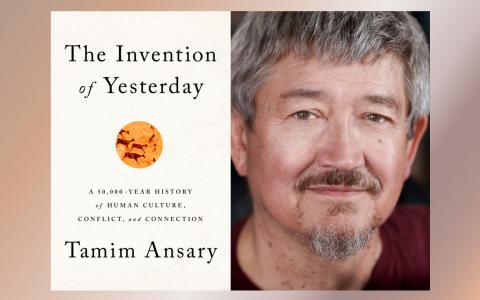 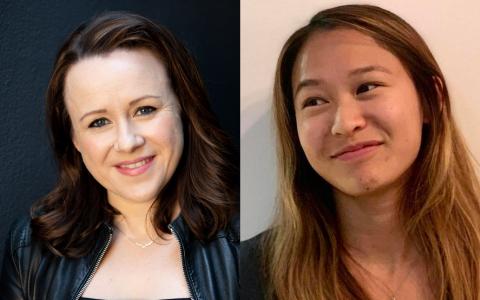 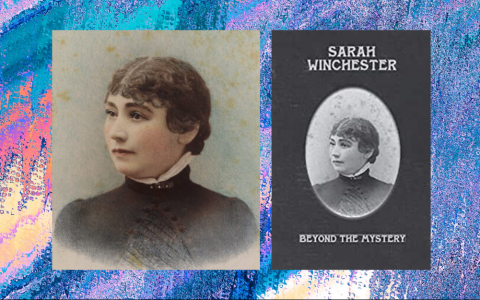