The Art & Architecture of the New Deal in San Francisco 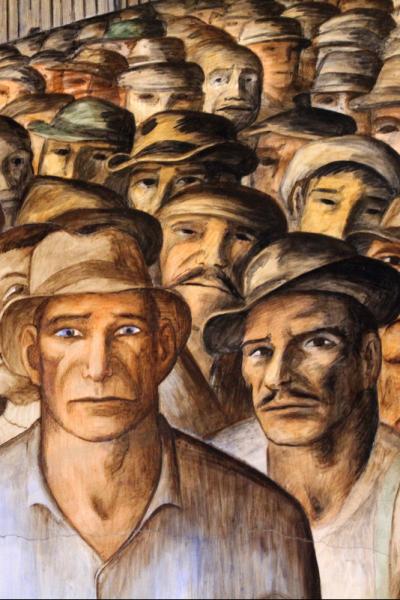 In the depths of the Great Depression, President Franklin D. Roosevelt promised the American people a “New Deal.” Over the decade 1933-43, a constellation of federally sponsored programs put millions of jobless Americans back to work and helped to revive a moribund economy. The result was a rich landscape of public works across the nation, often of outstanding beauty, utility and craftsmanship.

The Living New Deal is a UC Berkeley-based initiative dedicated to inventorying and mapping these works. It has created a guide to the Art and Architecture of the New Deal in San Francisco, a pocket map and guide to 18 spectacular New Deal sites in the city. Join us and geographer Gray Brechin as he discusses the impact of the New Deal on San Francisco and introduces the new map. 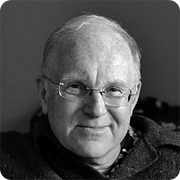 Dr. Gray Brechin is an historical geographer, the author of Imperial San Francisco: Urban Power, Earthly Ruin, a frequent radio and television guest, a popular public speaker, and devoted Mechanics’ member. He is currently a visiting scholar in the U.C. Berkeley Department of Geography and founder and project scholar of the Living New Deal Project. 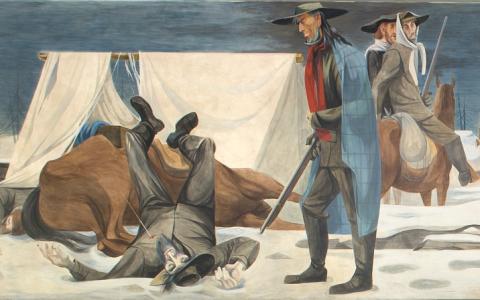