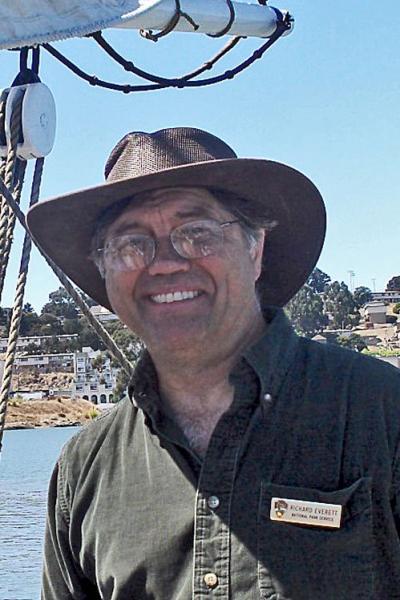 Every day, thousands of us walk above and over the buried hulls of ships, old wharves, and cargo. Muni streetcars below the street pass right through the oaken hull of a 19th-century ship. Nearly a thousand ships came from all over the world to San Francisco in the early years of the Gold Rush. Almost fifty of them burned to the waterline in the 1851 fire; others used as warehouses were surrounded by wharves that were constantly being extended. Everything was subsequently buried as the sandy hills were leveled to push the shoreline out to deeper water. A revised historical map of Yerba Buena Cove (recently featured by National Geographic) serves as a basis for the presentation, and was recently developed by San Francisco Maritime Museum staff working with archaeologists. Copies of the map will be available for purchase.

Richard Everett is the former Curator of Exhibits at San Francisco Maritime National Historical Park. He has produced museum exhibits for 38 years, authored articles, and contributed to documentaries related to West Coast maritime history. One award winning exhibit, “The Waterfront -Sailors called it Frisco” is located at San Francisco Maritime’s Visitor Center at the foot of Hyde street in Fisherman’s Wharf and has frequently been called “one of San Francisco’s best kept secrets”. 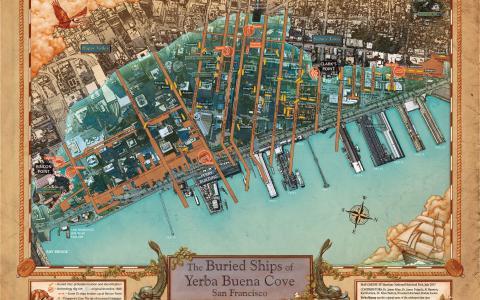 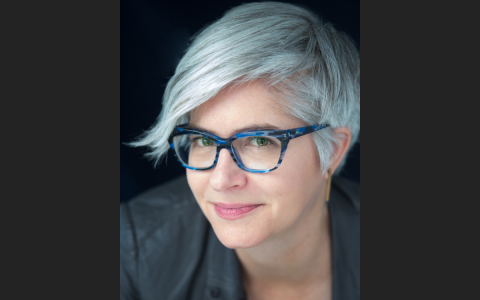 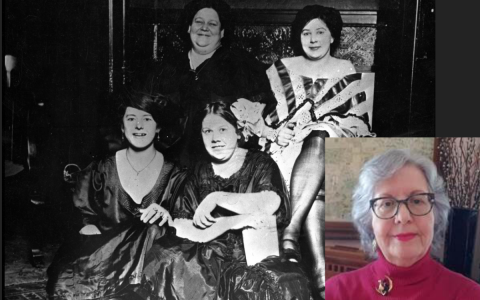