In this film, Albert Finney plays a man who must confront the failures of his life alone. Andrew Crocker-Harris is an unhappy and widely disliked British public school teacher forced by health issues to retire after eighteen years of teaching Latin. His neglected wife has also been having an affair with a younger teacher, and plans to leave him.  When a shy, sensitive student presents Andrew with a rare Robert Browning translation of Aeschylus’ play Agamemnon, it prompts a series of events that chips away at Andrew’s rigid emotional guard. 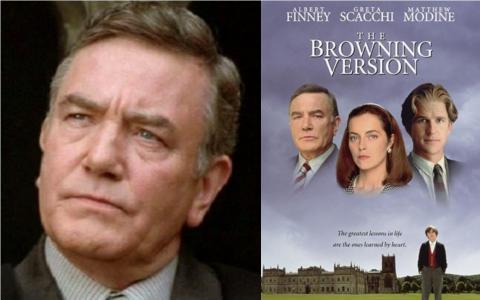 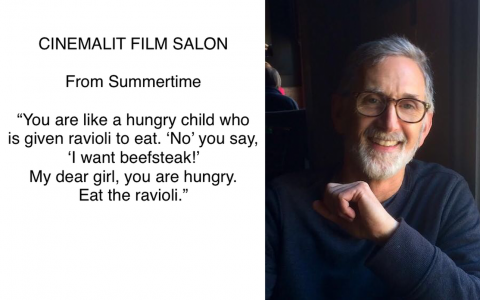