After more than a year of Friday night CinemaLit discussions on Zoom, we're going live again at the Mechanics' Institute screening room. Join us at 6pm for a film followed by a lively discussion. Concessions have returned, along with wine service!

Former CinemaLit host and curator Michael Fox will join us as guest co-host for the screening of The Mating Season.

A woman mistakes her mother-in-law as the newly hired help in this sometimes tender, sometimes pointed, and sometimes wacky domestic comedy. Tierney and Lund are the starring newlyweds from different social strata, but this is Ritter's movie all the way. She endears herself with homespun wisdom and a no nonsense attitude to life and its crazy predicaments. 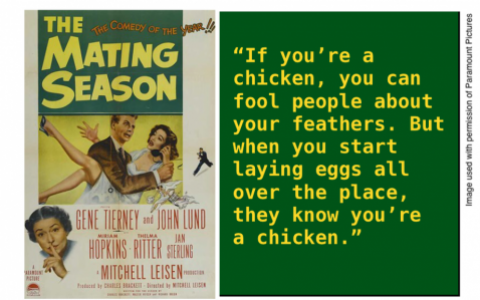 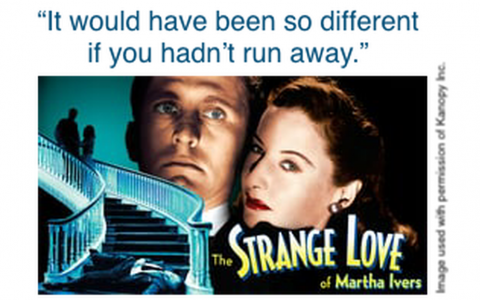 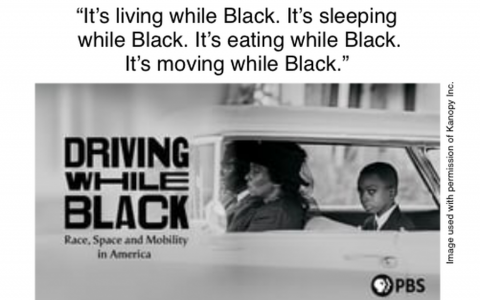 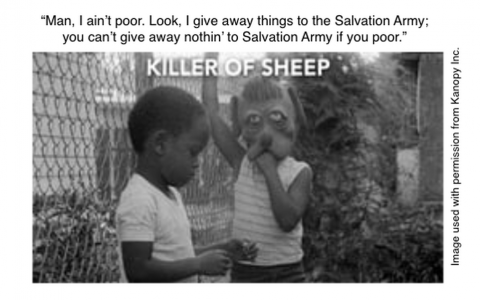