Edward G. Robinson likely had a wonderful time in this comedy, in which he plays dual roles – “Killer” Manion, the kind of murderous gangster Robinson all-too- frequently played, and “Arthur Jones,” a milquetoast clerk who resembles Manion so closely he must carry a letter from the district attorney to avoid being arrested. Jean Arthur is excellent as the street-wise co-worker who decides to “look out” for Jones when his appearance makes him a minor celebrity. 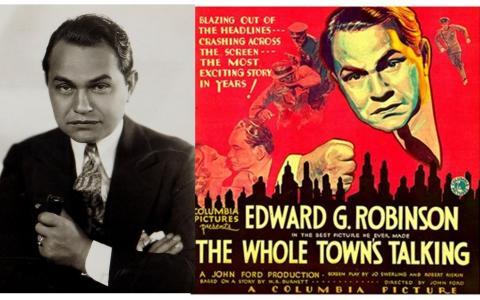 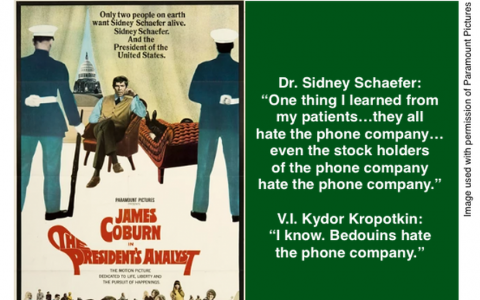