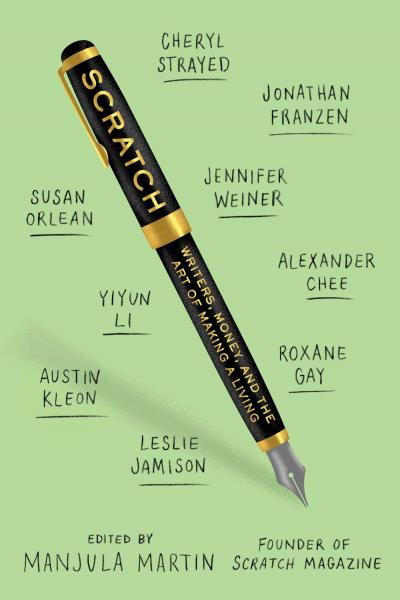 Manjula Martin's book Scratch: Writers, Money, and the Art of Making a Living is the catalyst for this discussion moderated by literary agent Ted Weinstein with authors Scott James, Manjula Martin and Kevin Smokler.

Do you write for love or money? Or both? What makes a writer's career a success? The paths taken can be planned, precarious or simply serendipitous! Three local writers present their perspectives on a literary life in its various iterations from part-time passion to full-fledged immersion. Scratch features 40 interviews and essays by local and nationally known writers who talk about their quests and struggles.

Scott James is a veteran journalist, best known for his stories in The New York Times. He's the winner of three Emmy Awards for his work in television news, and in the world of fiction is the author of the bestselling novels SoMa and The Sower. Scott is also the co-founder of the Castro Writers' Cooperative, a co-working space for authors in San Francisco.

Manjula Martin is the editor of Scratch: Writers, Money, and the Art of Making a Living. She created the blog Who Pays Writers? and from 2013 to 2015 was the founding editor of Scratch magazine, an online journal about writers and money. Manjula has written for the Virginia Quarterly Review, Pacific Standard, The Toast, and other publications. She's worked as a copywriter, editor, in nonprofit performing arts, and also in a variety of low-wage service jobs. She is the managing editor of Zoetrope: All-Story, the art and fiction magazine published by Francis Ford Coppola, and she lives in San Francisco.

Kevin Smokler is the author of Brat Pack America: A Love Letter to 80s Teen Movies (2016), the essay collection Practical Classics: 50 Reasons to Reread 50 Books you Haven't Touched Since High School (2013) and the editor of Bookmark Now: Writing in Unreaderly Times, a San Francisco Chronicle Notable Book of 2005. His work has appeared in the LA Times, Fast Company, BuzzFeed, Vulture, the San Francisco Chronicle, Salon, and on NPR. In 2013, he was BookRiot's first ever Writer in Residence and a two-time artist-in-residence of the Ragdale Foundation.

Ted Weinstein is a literary agent who works with a wide range of non-fiction authors. Some of his NY Times and international bestselling clients include Austin Kleon (Steal Like An Artist), Kelly McGonigal (The Willpower Instinct), Keith Devlin (NPR's "Math Guy" and author of 30+ books), Dan Roam (The Back Of The Napkin), Elle Luna (The Crossroads of Should and Must), and many others. More information about Ted, his clients, and their books -- along with many resources for writers -- can be found at www.twliterary.com. 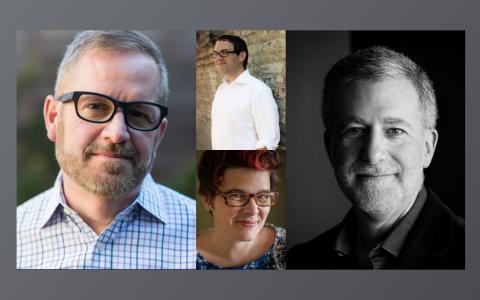 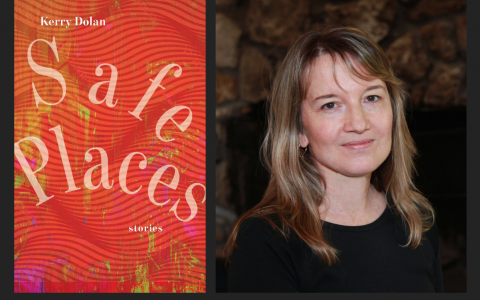 The Writers' Lunch: The Art of the Short Story
with Juniper Prize-winning Author Kerry Dolan