Discuss the Life and Work of Toni Morrison: Home 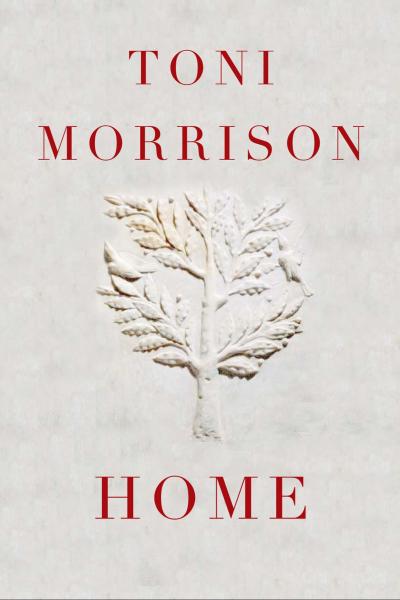 Celebrate the legacy and influence of Toni Morrison, who's honors include the 1993 Nobel Prize for Literature, a Pulitzer for Beloved, the 2005 Coretta Scott King Award, and the U.S. Presidential Medal of Freedom, to name just a few. Join fellow members in a discussion of Morrison's 2012 novel, Home.

Frank returns from the Korean war with symptoms of PTSD. Traveling by train and bus, he faces challenges navigating from California to an all-black town in rural Jim Crow Georgia. As nightmares of war collide with childhood memories, Frank discovers the courage he thought he had lost, as he helps his troubled sister in this place he once called home.

Whether you're a devoted Toni Morrison fan or new to her work, all members are welcome to participate in this special one-session book discussion. Registration is recommended. 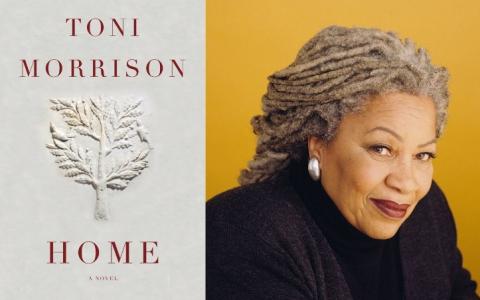