By registering for and attending this program, you acknowledge that your name and image may be included in the recording.

On September 17, 1859, Joshua Norton announced his public reign as Emperor of the United States with a proclamation that appeared in the San Francisco Daily Evening Bulletin.

156 years later, in 2015, The Emperor Norton Trust — then known as The Emperor's Bridge Campaign — inaugurated Empire Day as a new annual holiday to mark the anniversary of this momentous declaration.
With the United States in the throes of a national conversation about what it means to speak and act as though black lives truly matter, this coming Empire Day affords an important opportunity to consider what that meant for Emperor Norton and how that might have shaped his idea of empire.
Join Trust founder John Lumea for a discussion of the Emperor's relationships with leading black intellectuals and editors of his day — including Peter Anderson, whose abolitionist weekly The Pacific Appeal between 1870 and 1875 published the lion's share of Emperor Norton's proclamations — as well as the Emperor's well-documented insistence on equality, civil rights and expanded legal protections for black people. 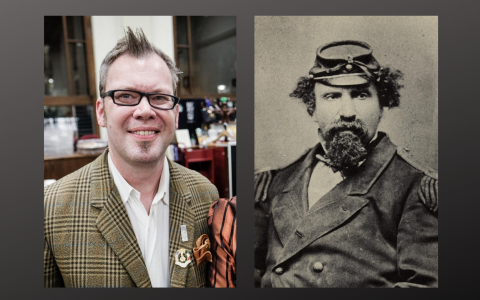 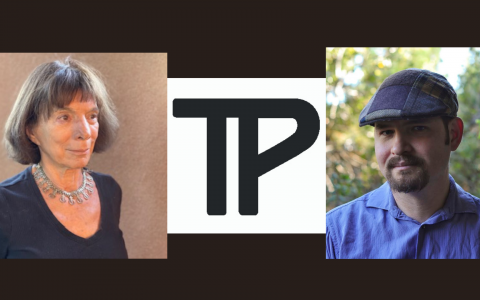 Meet the Publisher: Portrait of an Independent Press
Tailwinds Authors and Publisher Speak on Literature, San Francisco, and the Place of the Indie Press Today