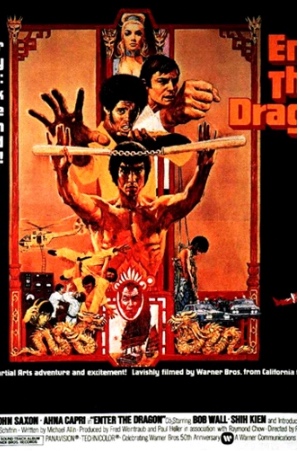 The impact of Bruce Lee on the martial arts and on Asians in film can hardly be overstated. He was born in San Francisco into a show business family in 1940. On screen, Lee combined his phenomenal skills at Wing Chun, jujitsu, and Western boxing and fencing with a charismatic presence embodying strength, pride, and philosophical inquiry. Enter the Dragon has suspense, transcendent fight sequences, and humor, with a nod to buddy and spy genre conventions. Grossing over $100 million, it's regarded as Lee's masterpiece. Lee died at 32 before Enter the Dragon was released, but he achieved nothing less than the reinvention of action movies and their heroes. (Image used with permission of Warner Bros) 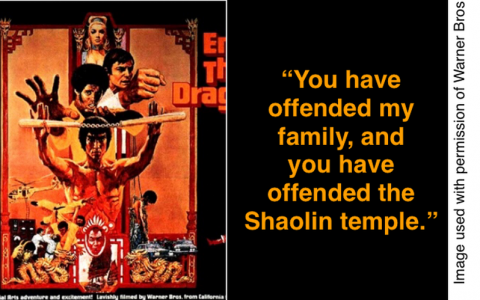 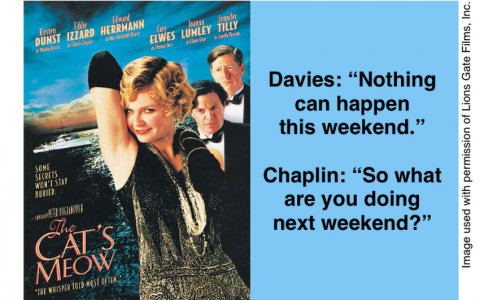