Fiber: The Coming Tech Revolution and Why America Might Miss It | Mechanics' Institute

Fiber: The Coming Tech Revolution and Why America Might Miss It
Tech and the City Series: Author Susan Crawford in conversation with Peter Rubin, Wired

The world of fiber optic connections will radically transform health care, education, urban administration and services, agriculture, retail sales, and offices.  In a fascinating account combining policy expertise with on‑the‑ground reporting, Susan Crawford reveals how the corporations that control cable and internet access in the United States use their lobbying power to tilt the playing field against competition, holding back the infrastructure improvements necessary for the country to move forward. She shows how cities and towns are fighting monopoly power to bring the next technological revolution to their communities.

Susan P. Crawford is the John A. Reilly Clinical Professor of Law at Harvard Law School. She served as President Barack Obama's Special Assistant for Science, Technology, and Innovation Policy and is a columnist for WIRED. She is a former Board Member of ICANN, the founder of OneWebDay, and a legal scholar. Her research focuses on telecommunications and information law.

Peter Rubin oversees WIRED's culture coverage in the magazine and online. In 2014, his cover story on Oculus introduced readers to the rebirth of virtual reality, and Rubin has since written frequently about the evolution of VR and its many applications. Prior to arriving at WIRED in 2011, he was a feature writer and editor for more than a decade, penning cover stories for GQ, Elle, Details, Good, and many other publications. He lives in Oakland, California. 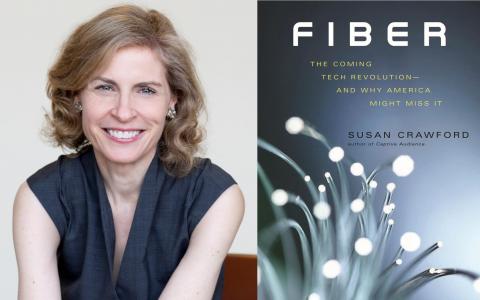 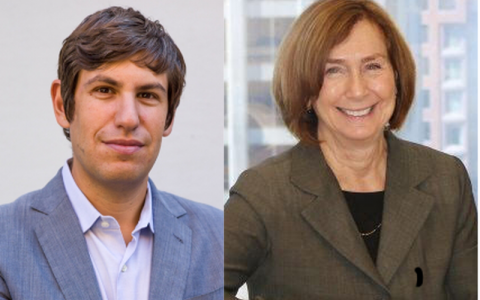 Suffrage 100 #3: Voting Rights, Equity, and the Political Process, on Zoom, Cosponsored by the League of Women Voters, SF
Journalist Ari Berman in conversation with Ann Ravel, former Chair of the Federal Election Commission 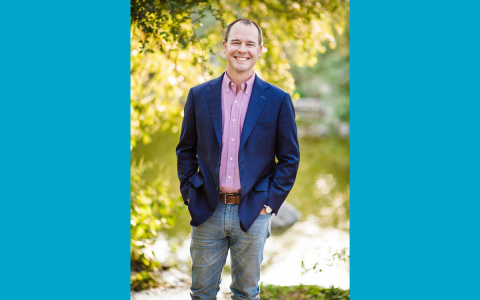