Freedom to Discriminate: How Realtors Conspired to Segregate Housing and Divide America -- Virtual Event on Zoom
Author Gene Slater in conversation with Mitchell Schwarzer, Professor of Architectural and Urban History at California College of the Arts, Oakland and San Francisco -- Cosponsored by AIA-SF & Heyday Books 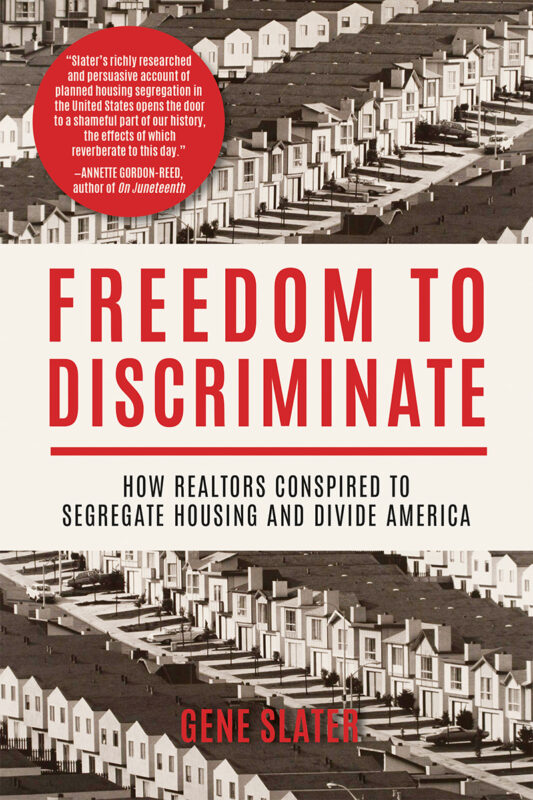 Slater reveals how California and its powerful realtors would shape segregation for years to come. He shows why one of the first all-white neighborhoods was created in Berkeley, why the state was the perfect place for Ronald Reagan’s political ascension, and how Reagan’s early career—drawing on the realtors’ arguments—would lay the groundwork for current conservative narratives.

A landmark history told with supreme narrative skill, Freedom to Discriminate traces the increasingly aggressive ways realtors justified their practices, and how America’s divides and current debates are rooted in the history of segregated neighborhoods. Slater makes a case that shatters preconceptions about American segregation, connecting seemingly disparate features of the nation’s history in a new and galvanizing way. 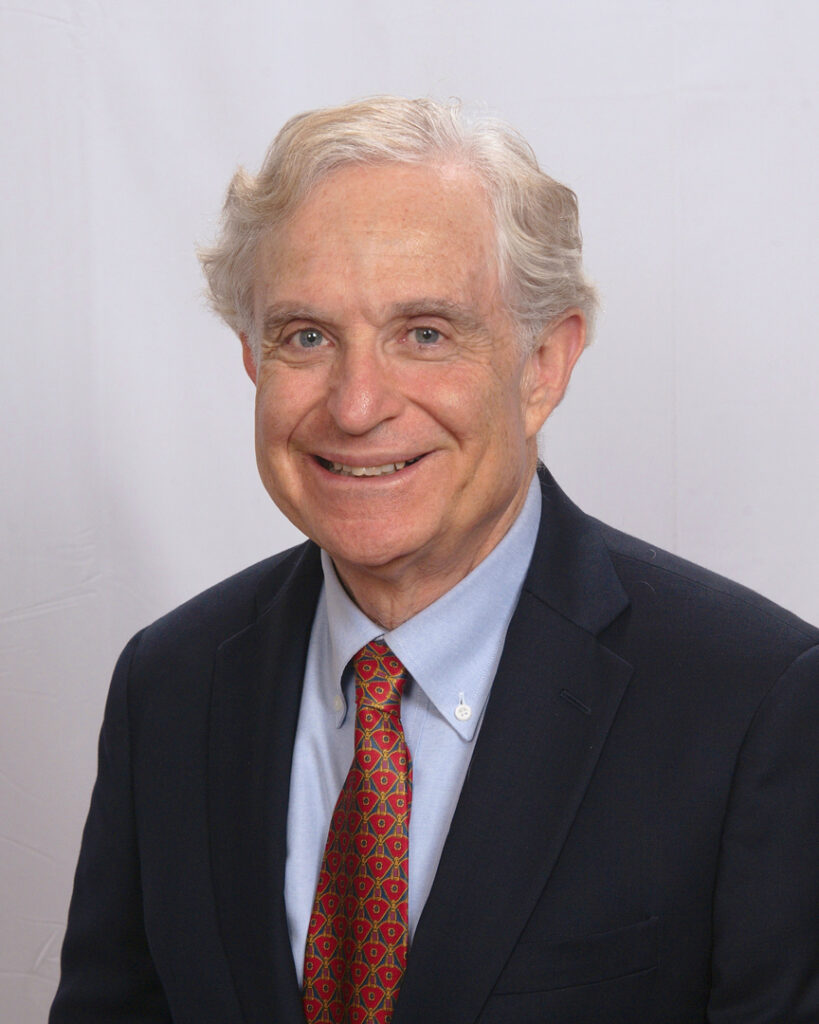 Gene Slater has served as senior advisor on housing for federal, state, and local agencies for over forty years. He cofounded and chairs CSG Advisors, which has been one of the nation’s leading advisors on affordable housing for decades. He has advised on housing issues in thirty states. His projects have received numerous national awards, and in the aftermath of the financial crisis in 2009 he helped design the program by which the United States Treasury financed homes for 110,000 first-time buyers. He received degrees from Columbia, MIT, and Stanford, as well as a mid-career fellowship from Harvard. He has lived and worked in New York, Boston, rural Wisconsin, Chicago, and the San Francisco Bay Area, where he currently resides. 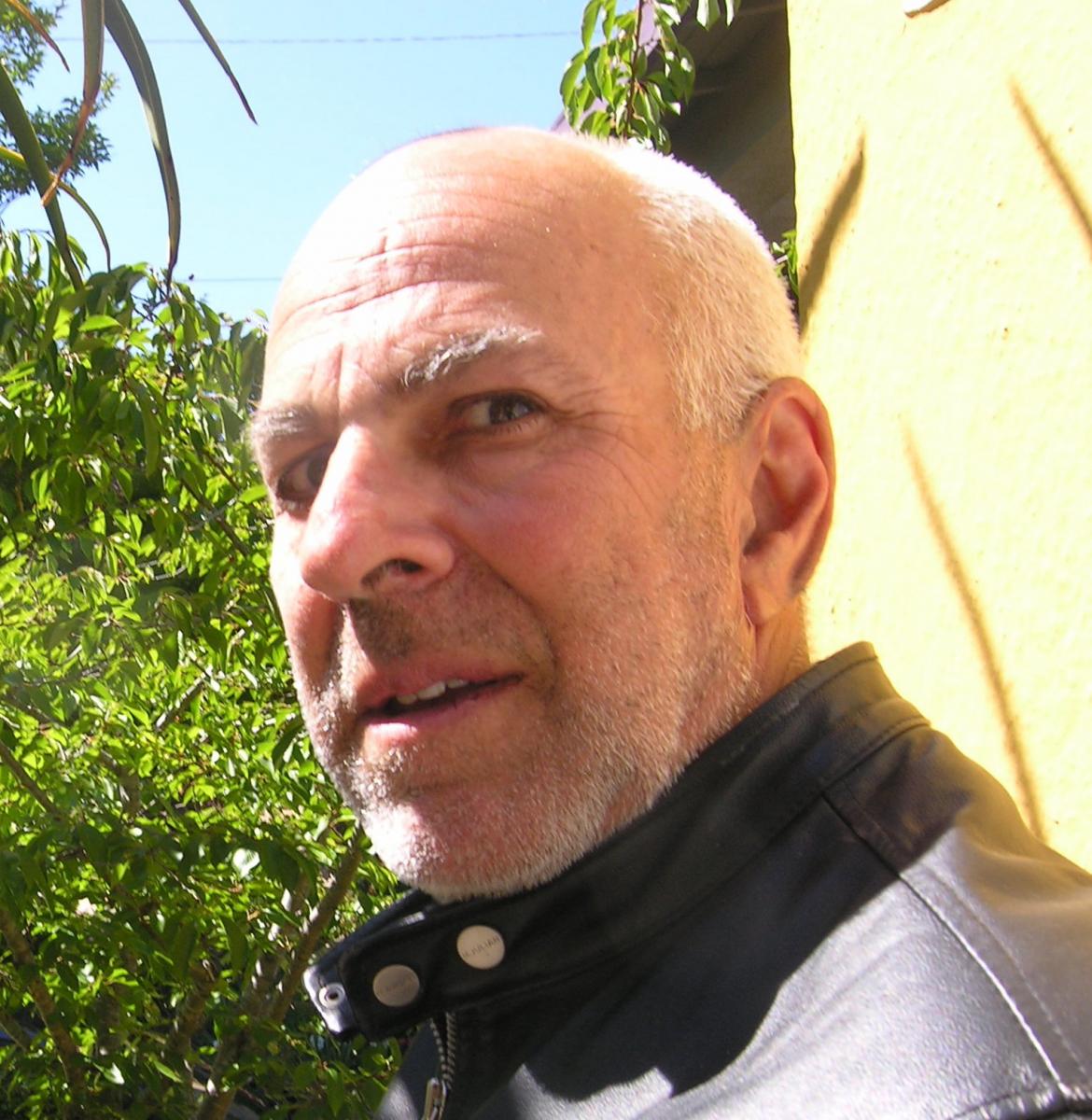 Mitchell Schwarzer is Professor of Architectural and Urban History at the California College of the Arts, Oakland and San Francisco. In addition to His books include Hella Town: Oakland’s History of Development and Disruption, Architecture of the San Francisco Bay Area; Zoomscape: Architecture in Motion and Media; and German Architectural Theory and The Search for Modern Identity.

Order the book at this link: Heyday Books, and receive 20% off with discount code housingjustice. 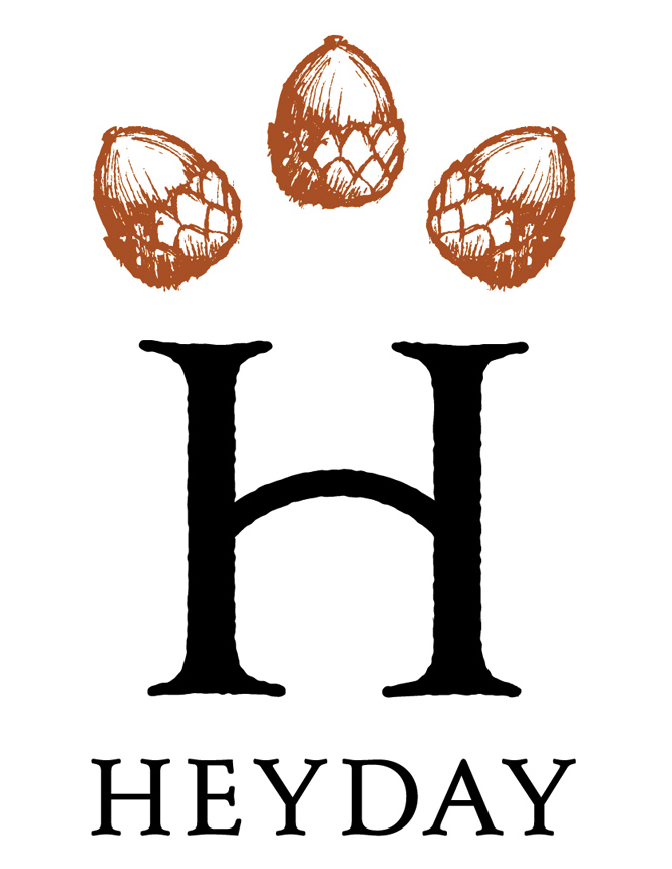 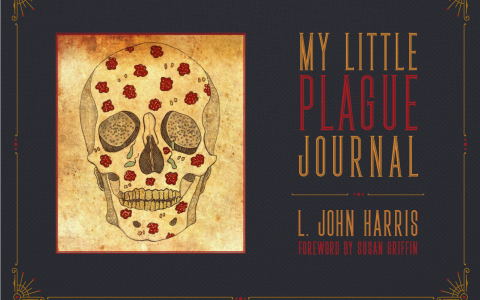 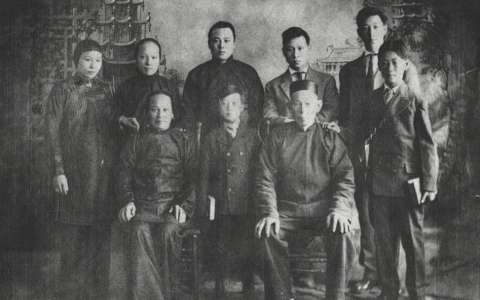 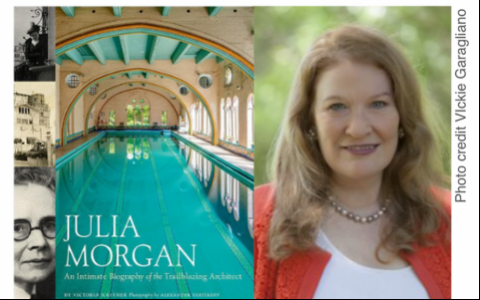