This event has sold out. Due to the event's popularity, there will not be tickets sold at the door.

Join us for a full day of lectures explaining, honoring and enjoying the Golden Gate International Exposition! 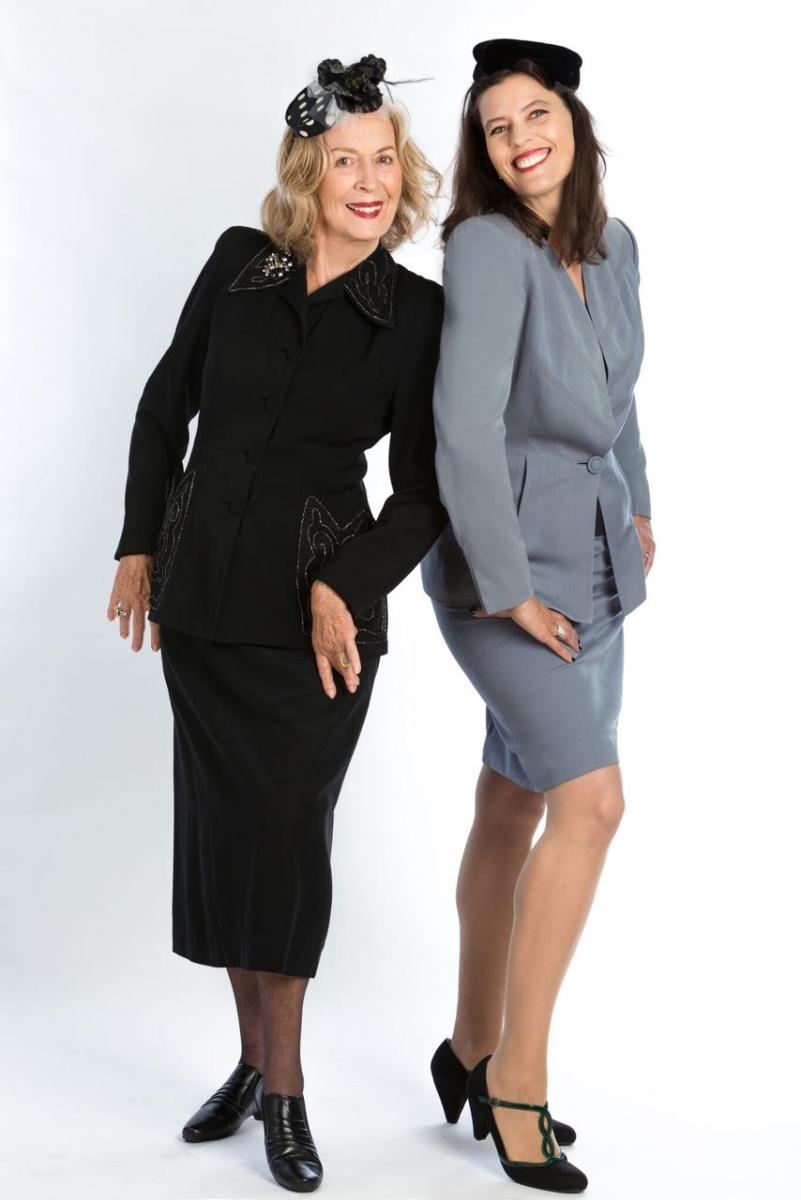 Join Christie Nelson, author of Beautiful Illusion, Treasure Island, 1939, a haunting story of love and deception on the eve of WWII, and Patricia Araujo, luminous painter of the forgotten treasures of The Magic City. Together, they will pay tribute to the art and history of the Golden Gate International Exposition, through which has offered further inspiration for the making of Christie’s new book and Patricia’s paintings, in celebration of the 80th anniversary of San Francisco’s last world’s fair.

Mixing fact and fiction with a dash of noir, Beautiful Illusion is the story of the men and women who built the Expo, of a city within a city, of glamour and glitz, and of grandeur and bravado.  What inspiration does the artist Patricia Araujo see in Ralph Stackpole’s iconic Pacifica statue of the fair? A selection of Patricia’s captivating paintings will be on display featuring the face of Stackpole’s Pacifica on April 4th at the Mechanic’s Institute. To learn more about Christie Nelson and Patricia Araujo, please visit: www.christienelson.com and www.abstractmetropolis.com 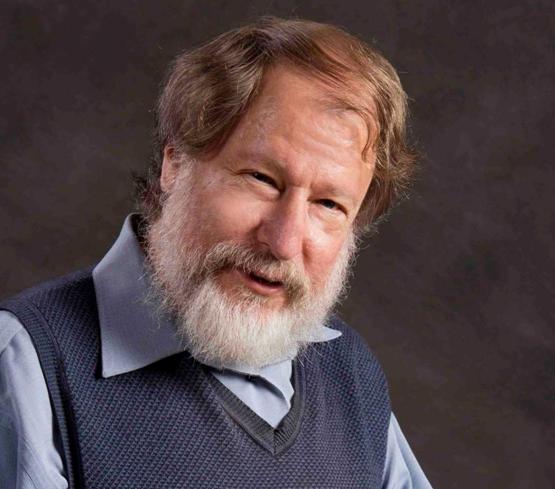 1:00 p.m., “Pageant of the Pacific”:  Native American Art at the San Francisco World’s Fair, 1939–40 with Ira Jacknis
The Golden Gate International Exposition was the last great American world’s fair to prominently feature Native American art and culture.  This talk presents the multiple venues that displayed American Indian art, particularly in relation to the peoples of the Pacific Rim, the fair’s official theme. 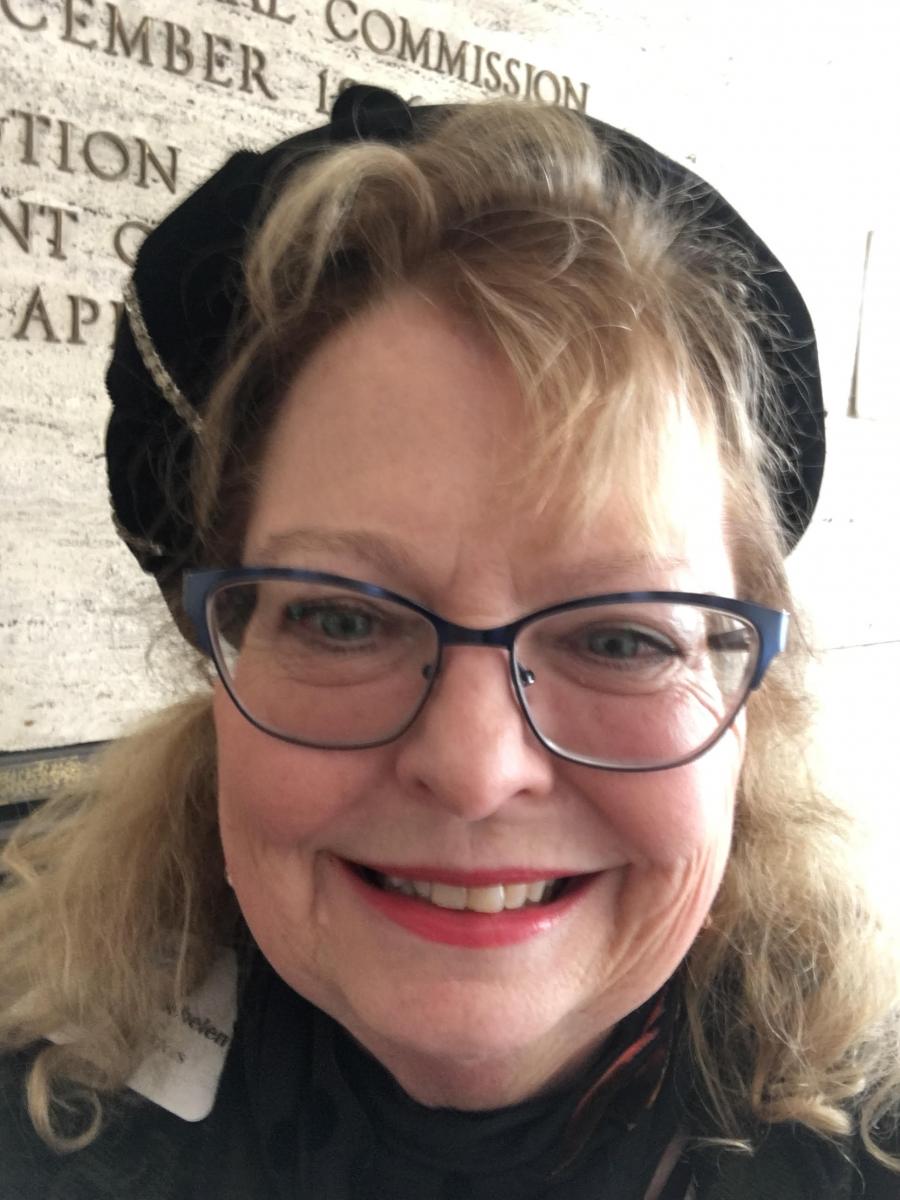 2:00 p.m., The GGIE and the Visual Arts with Anne Schnoebelen.

Anne will present a survey including the development of San Francisco's world-class art  museums from the ashes of its expositions; the role of San Francisco's brilliant museum directors in the GGIE's spectacular exhibitions of art from Asia, Europe, and the Americas; the art of "Pacific Unity" created to support the fair's theme; and Art in Action, Diego Rivera, and federal support for the arts at the GGIE.

Architect Timothy Pflueger's invitation to Diego Rivera to paint at Art in Action came at a good time. Stalinist and Nazi collusion in México was making life uncomfortable for the muralist; even the FBI thought his life was in danger. Into the intrigue appeared movie star Paulette Goddard, Charlie Chaplin's estranged wife, who would help him escape Stalinist hitmen. As WWII ramped up, the Nazis seemed unstoppable. Rivera was adamant that when Hitler turned his malignant eye westward, all the countries of the Americas had to be on the same side. The Pan American Unity fresco mural was his plea.

A fashon show narrated by Laurie Gordon featuring  Decobelles and Models from the Art Deco Society of California in authentic mens and womens clothing that would have been worn at the GGIE.  See how people would have dressed to attend the fair in day wear to explore  exhibits and evening clothes for the dances taking place on Treasure Island. The smart suits, snappy hats and shoes are a far cry from the jeans and sneakers  that would be worn for such a fair today.  Souvenir items- aprons, scarfs, hats and jackets from the fair will be shown as well as swimsuits like those featured in the Aquacade. Laurie Gordon wass Producer of the 50th Anniversary GGIE Events.

In 1939, two worlds’ fairs opened in the USA: One in New York, and one in San Francisco. California’s balmy weather allowed for a February opening date; the New York fair did not open until the last day of April. Life magazine taunted the New York fair officials with an open question as to whether they could match the female pulchritude on display at the GGIE, and suggested that the financial success of American worlds’ fairs in years past was contingent upon venues that offered the displays of the female form au naturel. The presentation will be accompanied with images of the enchanting women who worked at the 1939 San Francisco Worlds’ Fair in these venues.

Christie Nelson is a third-generation San Franciscan, a graduate of Dominican University of California and a longtime Marin County resident. She is the author of Woodacre and Dreaming Mill Valley, contemporary novels set in the 70’s about dreamers, innocents and fools. Beautiful Illusion, Treasure Island, 1939, is her first historical novel. She and her husband live in the 1880s Brewmeister’s home of the former San Rafael Brewery.

For over a decade, Patricia Araujo has painted the facades of both iconic city landmarks and downtown buildings. She has also devoted to painting the architectural wonders of the GGIE- the last World's Fair of San Francisco Bay. In 2008, she published her first book entitled "SOMA SEEN". Her work has been written about in the San Francisco Chronicle, ARTslant, 7x7, Huffington Post, Examiner, and Beyondchron. She obtained her B.F.A in Painting from the San Francisco Art Institute.

Ira Jacknis (Ph.D., Anthropology, University of Chicago, 1989) has been Research Anthropologist at the Phoebe A. Hearst Museum of Anthropology, UC Berkeley since 1991.  Among his interests are the art and culture of Native North America; the anthropological uses of photography, film, and sound recording; museums, and the history of anthropology.  Among his books are The Storage Box of Tradition:  Kwakiutl Art, Anthropologists, and Museums, 1881–1981 (Smithsonian, 2002) and Food in California Indian Culture (Hearst Museum, 2004).

Anne Schnoebelen is Vice President of the Treasure Island Museum and the author of the illustrated booklet Treasures: Splendid Survivors of the Golden Gate International Exposition. She has worked for decades to preserve Treasure Island's remaining exposition art works. The Art Deco Society of California presented her with a Preservation award in 2014. She submitted the application which gained California State Historic Landmark status for the island and raised funds to place the monument on the causeway. She has lectured throughout California and has published articles about the GGIE in Art in California, Image Magazine, and other publications. Anne also shares her love of local history as a San Francisco City Guide. A Phi Beta Kappa graduate of UC Berkeley, she holds an M.A. degree from Brown University.

William Maynez has served as a steward of Diego Rivera's Pan American Unity mural for over 22 years. He has written and performed in a one-act, An Interview with Frida and has started readings for Rapsodia en Azul; An American in México about a 1935 visit by George Gershwin. He serves on the SFMOMA-City College of San Francisco team coordinating the loan of the 22 ton masterpiece for the museum's blockbuster 2020 Rivera's America exhibition.

Laurie Gordon is a founding member of the Art Deco Society and of several annual events including The Art Deco Preservation Ball and the Gatsby Summer Afternoon.  She is also Founder and Director of the Decobelles Dance troupe which was formed in 1989 as tribute to Esther Williams, performing for her at the 50th Anniversary Gala which Laurie produced along with three days of events to commemorate the fair…a parade, fashion shows, films, museum tours and dances. She works with Richard Fishman at ArtDecoCollection.com, a website and showroom dedicated to fine home furnishings from the 1920s and 1930s (including a nice display of Treasure Island Memorabilia). The Decobelles feature 24 women ranging in age from 16 to 50 who specialize in dance performances of the Deco Era for corporate and private events and fundraisers. See more at  www.Decobelles.com. 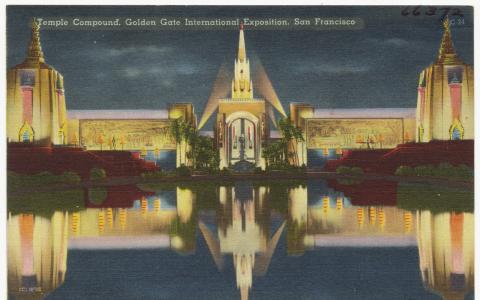