Barton Tare’s a good boy, really. He just loves guns. Then he hooks up with the bad and beautiful Annie Laurie, a sharp-shooting carnival worker who doesn’t share his squeamishness about killing people. This vintage gangster thriller may not have a lot of snappy dialogue – Bart isn’t a snappy dialogue kind of guy – but it’s tense and psychologically astute.

Special performance: Ensemble for These Times performs “Elegy for David Raskin” on cello and the soprano-cello piece “The Great Famine” (from Three Prophecies by Justin Merritt).

Singer Nanette McGuinness and cellist Anne Lerner-Wright of Ensemble for These Times will introduce the film Gun Crazy on March with a special performance of “Elegy for David Raskin” on cello, and the soprano-cello piece “The Great Famine” (from Three Prophecies by Justin Merritt.) Catch this preview of E4TT’s April 6 Film Noir Project Concert at the San Francisco Conservatory of Music. http://www.e4tt.org/

E4TT cellist ANNE LERNER-WRIGHT completed her B.A. in Music at Northwestern University as a cello performance major after three years as a Spanish Literature major at Bryn Mawr College, earning a M.M. in cello performance at the San Francisco Conservatory. She has performed with numerous Bay Area orchestras and is a much sought-after chamber musician and performer of contemporary music. A dedicated educator, she also conducts two youth orchestras in the Marin Symphony Youth Program, is on the faculties of College of Marin and Dominican University. celloair.com

Soprano NANETTE MCGUINNESS has performed on two continents in ten languages in over 25 operatic roles, and in oratorios, symphonies, and concerts. Described in the press as “a glorious soprano” with “a creamy golden tone,” she was a Teaching Artist for the S.F. Opera Guild and Opera San Jose and has premiered works by numerous American composers. Reviewed by Chamber Music Magazine as “perfect for song recital lovers,” her CD, Fabulous Femmes, featured a number of premiere recordings by American women composers. A first-place winner in the Santa Clara University Art Song Festival and the Martinez Opera Competition and a Semi-Finalist in the International Opera Singers Competition, McGuinness has performed with Kent Nagano and JoAnn Falletta, among others. She earned her BA (in Music) from Cornell University, MM from Holy Names University and PhD (in Music) from U.C. Berkeley. nanette.biz 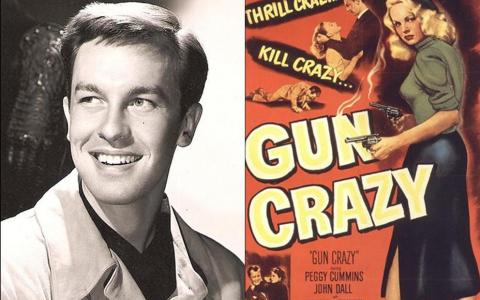 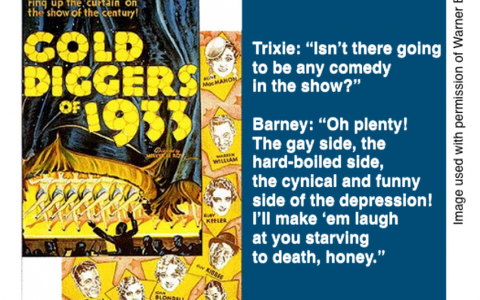 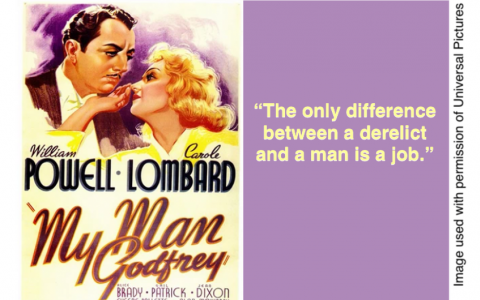 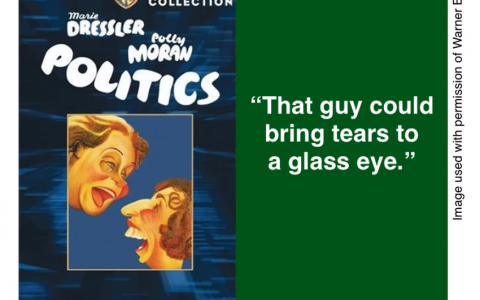 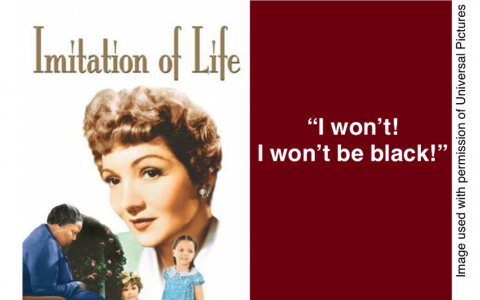