This event is sold out.

In the 1940s and 50s, a jazz aficionado could find paradise in the nightclubs of San Francisco’s Fillmore District: Billie Holiday sang at the Champagne Supper Club; Chet Baker and Dexter Gordon jammed with the house band at Bop City. The Fillmore was one of the few neighborhoods in the Bay Area where people of color could go for entertainment. In 220 lovingly restored images and oral accounts from residents and musicians, Harlem of the West captures a joyful, exciting time in San Francisco, and reveals a momentous part of the country’s African American musical heritage. 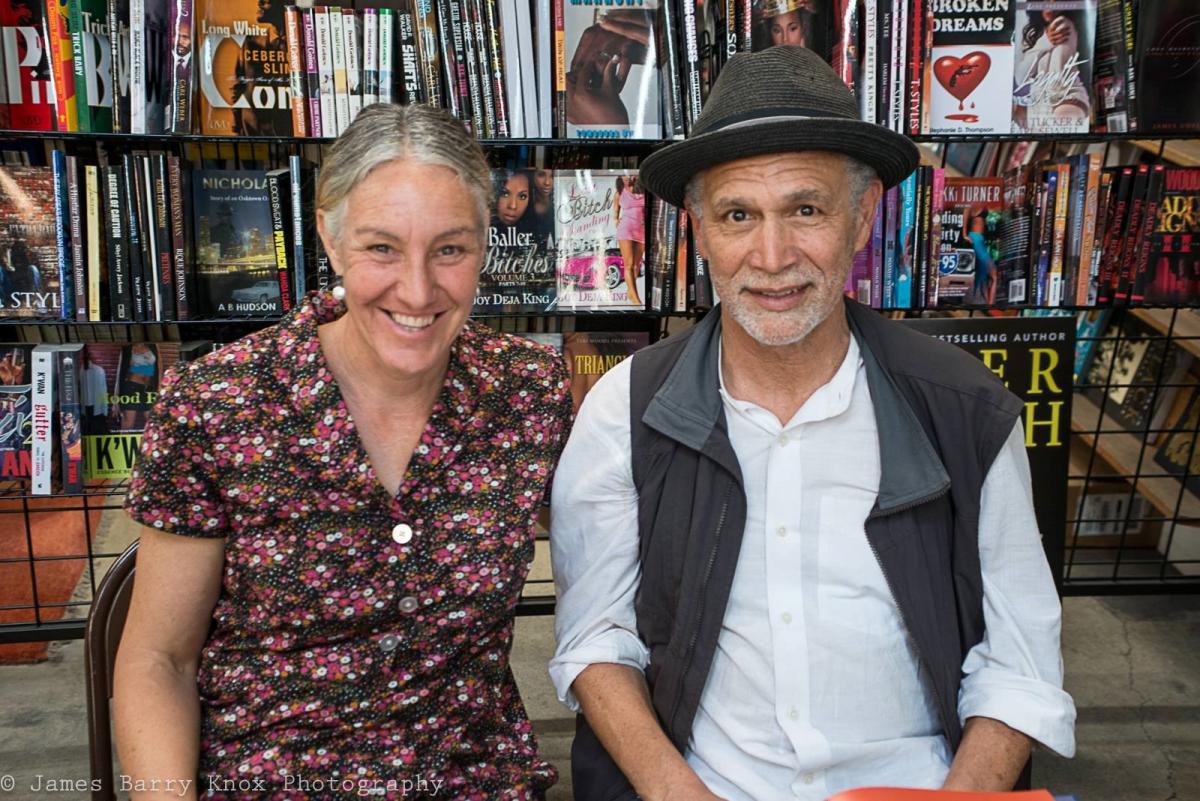 Elizabeth Pepin Silva is an award-winning documentary filmmaker, photographer, writer, and former day manager of the historic Fillmore Auditorium. She holds a degree in journalism from San Francisco State University.

Lewis Watts is a photographer, archivist, and professor emeritus of art at UC Santa Cruz with a longstanding interest in the cultural landscape of the African diaspora in the Bay Area and internationally. 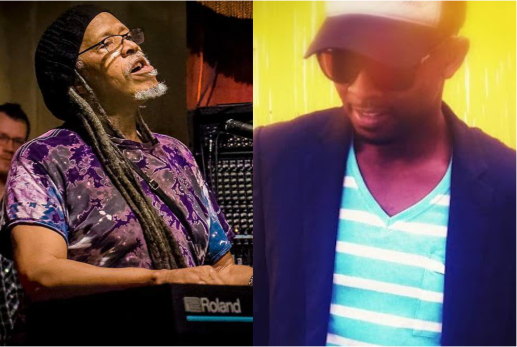 Sam Peoples, Jr. (keyboard) was born and raised in the Fillmore District. He is the son and nephew of Sammy Peoples and Wes Peoples, who are mentioned and shown in the 1st edition of Harlem of the West. Sam has played and performed with Oscar Brown Jr., Julian Preister, Sonny Simmons, Lee Hester, and Stanley Willis

Hailing from San Francisco, Jacore Baptiste is a driven, passionate and charismatic artist with a unique approach to soul, Pop and R&B. His music is all about connecting with listeners through beautiful melodies, stunning lyrics and incredibly heartfelt vocal performances. 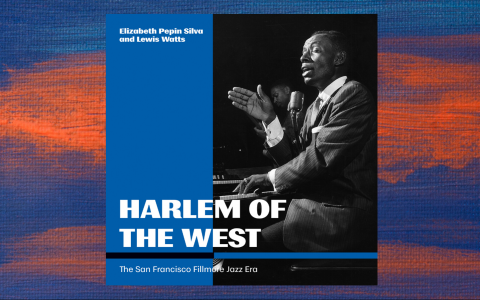