Lon Chaney is pathetic, heroic, and oddly dignified in his role as Paul Beumont, a dedicated but naïve scientist who loses his work and his wife to a wealthy, unscrupulous patron. After taking refuge in a circus as the wildly successful clown known only as He Who Gets Slapped, Beaumont falls in love with another performer, the beautiful Consuelo. But can a sad clown with a mysterious past ever count on a happy ending? The cast of this delightful, beautifully shot and acted melodrama includes Norma Shearer as Consuelo, and John Gilbert as Bezano, the daredevil horseback rider she truly loves. 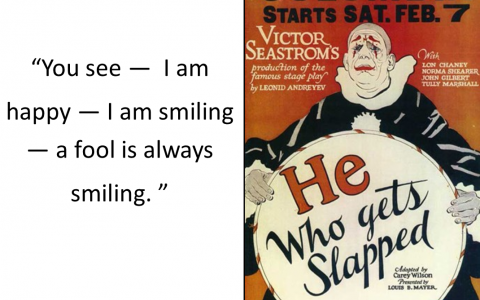 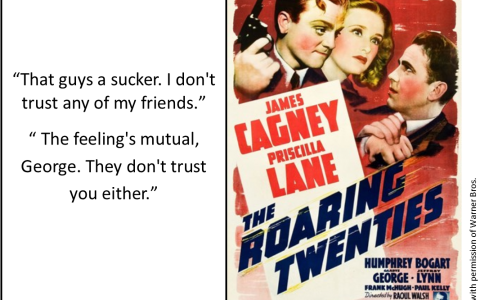 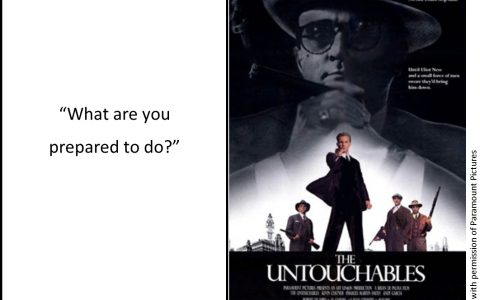 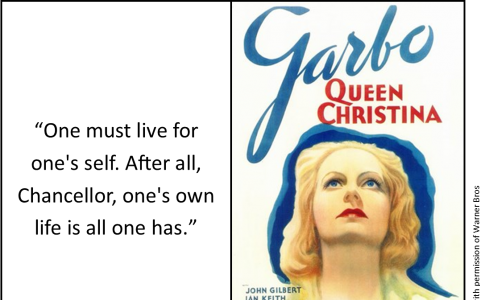