Heirs of Yesterday with Editors Barbara Cantalupo and Lori Harrison-Kahan
Presented on Zoom by the Jewish Community Library, co-presented by Mechanics' Institute 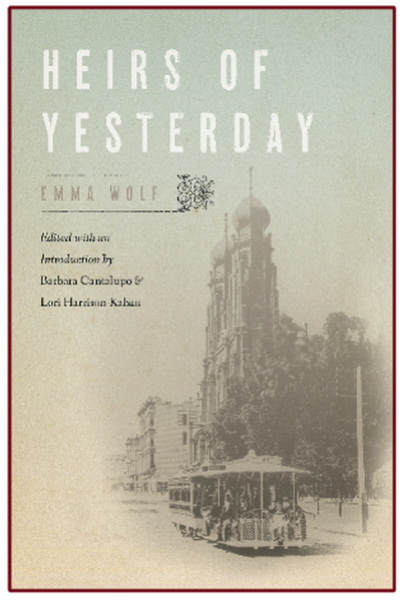 Originally published in 1900 and set in fin-de-siècle California, Heirs of Yesterday by Emma Wolf (1865–1932) uses a love story to explore topics such as familial loyalty, the conflict between American individualism and ethno-religious heritage, and anti-Semitism in the United States. The introduction, co-authored by Barbara Cantalupo and Lori Harrison-Kahan, includes biographical background on Wolf based on new research and explores key literary, historical, and religious contexts for Heirs of Yesterday. It incorporates background on the rise of Reform Judaism and the late nineteenth-century Jewish community in San Francisco, while also considering Wolf’s relationship to the broader literary movement of realism and to other writers of her time. As Cantalupo and Harrison-Kahan demonstrate, the publication history and reception of Heirs of Yesterday illuminate competing notions of Jewish American identity at the turn of the twentieth century.

Compared to the familiar ghetto tales penned by Yiddish-speaking, Eastern European immigrant writers, Heirs of Yesterday offers a very different narrative about turn-of-the-twentieth-century Jewish life in the United States. The novel’s central characters, physician Philip May and pianist Jean Willard, are not striving immigrants in the process of learning English and becoming American. Instead, they are native-born citizens who live in the middle-class community of San Francisco’s Pacific Heights, where they interact socially and professionally with their gentile peers.

Tailored for students, scholars, and readers of women’s studies, Jewish studies, and American literature and history, this new edition of Heirs of Yesterday highlights the art, historical value, and controversial nature of Wolf’s work.

Co-editors Barbara Cantalupo and Lori Harrison-Kahan will share their journey to recover Wolf’s literary legacy and will discuss how Wolf’s life and work were shaped by the rise of Reform Judaism in late nineteenth-century California and by national controversies over the depiction of Jewish identity in American fiction.

For a quick foretaste of the event, check out the article about the reprint of Heirs of Yesterday by Liz Harris in the February 28th J: The Jewish News of Northern California. 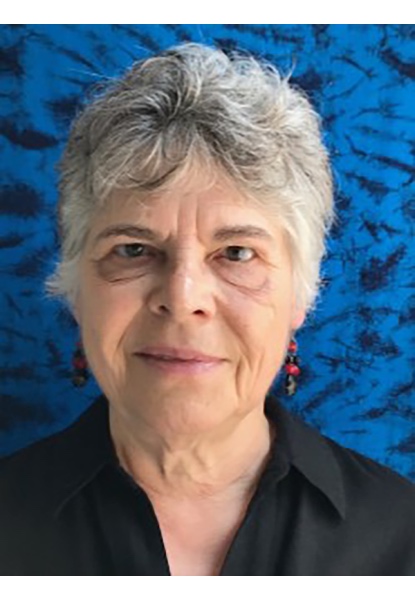 Dr. Barbara Cantalupo's research is focused on Edgar Allan Poe and Emma Wolf. She is the founding and current editor of the peer-reviewed bi-annual journal, The Edgar Allan Poe Review founded in 2000 and published by Penn State University Press. Her monograph, Poe and the Visual Arts (The Pennsylvania State University Press; 2014), won the Poe Studies Association's Patrick F. Quinn Award for a distinguished scholarly monograph on Poe. Her edited books include Poe's Pervasive Influence (Lehigh UP/Roman & Littlefield, 2012), Emma Wolf's Short Stories in The Smart Set (AMS Press 2010), Emma Wolf's Other Things Being Equal (Wayne State UP, 2001), and she is co-editor with Lori Harrison-Kahan of Emma Wolf's Heirs of Yesterday (Wayne State University Press, 2020) as well as co-editor with Richard Kopley of Prospects for the Study of American Literature, Vol. II (AMS Press, 2009); she has also published essays on Poe, Hawthorne, Melville, and other American writers. 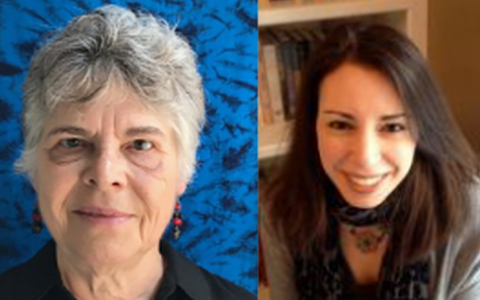 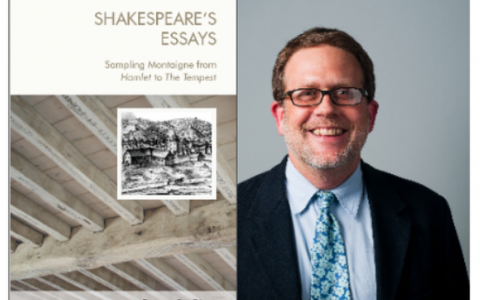 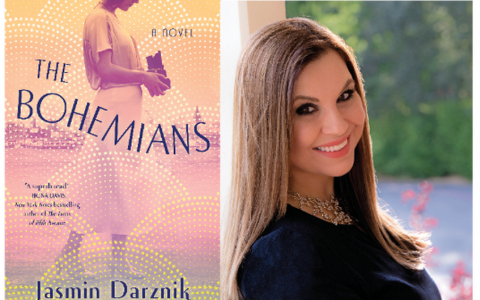 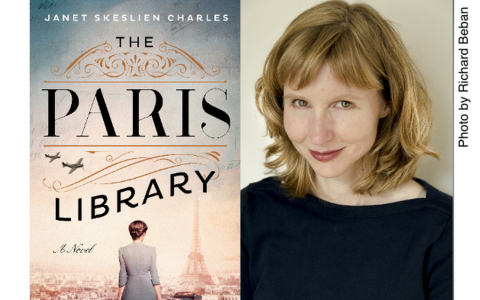