Imperial San Francisco At 20: More Relevant Than Ever | Mechanics' Institute

Imperial San Francisco At 20: More Relevant Than Ever
With author Gray Brechin

When U.C. Press published Imperial San Francisco: Urban Power, Earthly Ruin in 1999, it spent 16 weeks on the Chronicle’s best-seller list and has never gone out of publication. Now considered a classic of urban studies, it uses San Francisco as an example of how all great cities exploit the hinterlands upon which they depend for the benefit of those who own and run them, and especially — in the modern world — the “thought-shapers” who control the mass media and thus a myriad of minds. Author Gray Brechin will revisit its thesis in light of the self-inflicted crises of climate chaos, wealth inequality, and human overpopulation that threaten the continued existence of cities today — San Francisco included.

Dr. Gray Brechin is an historical geographer and author whose chief interests are the state of California, the environmental impact of cities upon their hinterlands, and the invisible landscape of New Deal public works. A graduate of UC Berkeley he returned to the U.C. Berkeley Department of Geography in 1992 to write a dissertation using San Francisco as a case study of how all great cities operate at the expense of their environs for the benefit of dynastic elites, especially the Thought-Shapers who control mass media. Published by U.C. Press in 1999 as Imperial San Francisco: Urban Power, Earthly Ruin, the book spent sixteen weeks on the San Francisco Chronicle's best-seller list and is now considered a classic of urban studies. Dr. Brechin is a frequent radio and television guest and a popular public speaker. He is currently a visiting scholar in the U.C. Berkeley Department of Geography and founder and project scholar of the Living New Deal (https://livingnewdeal.org). 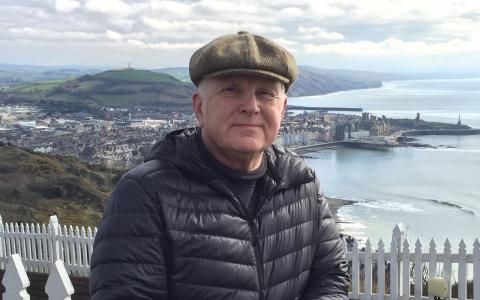 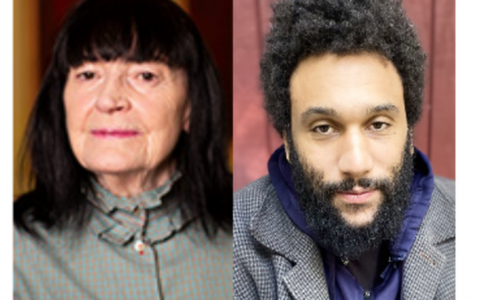 Not a Nation of Immigrants: Settler Colonialism, White Supremacy, and a History of Erasure and Exclusion
Author Roxanne Dunbar-Ortiz in conversation with San Francisco Poet Laureate and activist Tongo Eisen-Martin. This event will be on site at Mechanics' Institute 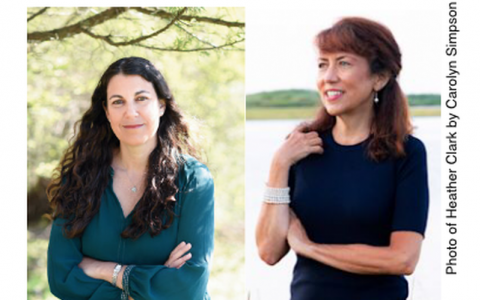